Rev. Mathews to preach on theology of resistance 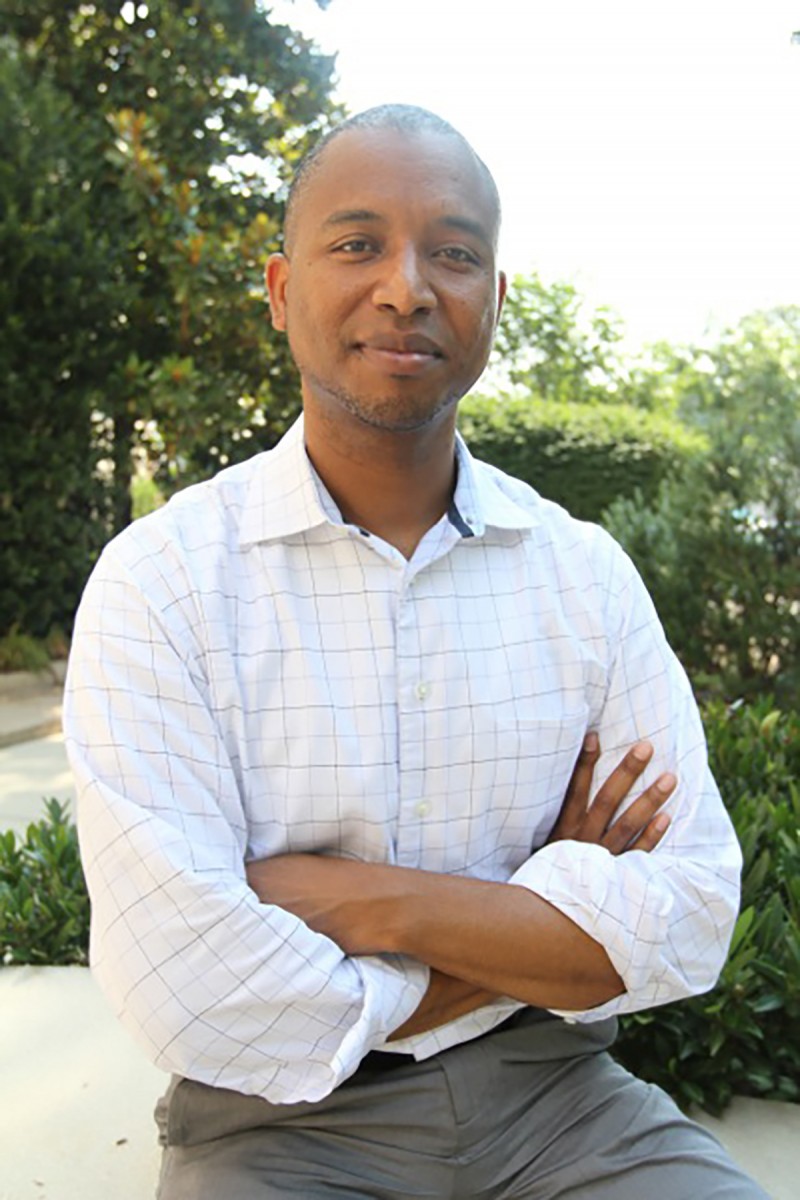 What is a Theology of Resistance? According to the Rev. Michael-Ray Mathews, it is “a prophetic, multi-faith discourse and is intended to ignite conversations and spark faith leaders to fight injustice and dehumanization and cultivate Beloved Community.”

Mathews, an ordained American Baptist minister and a leading pastor in the multifaith movement for justice, will be the chaplain for Week Five at Chautauqua.

“My plan is to spend the week taking folks through the arc of the Theology of Resistance model: encounter, disrupt, reimagine, act,” he said.

He will preach at the 10:45 a.m. Sunday, July 22, ecumenical morning worship service in the Amphitheater. His sermon title will be “Resistance & Hope: The Spiritual Project of Organizing.” He will share his faith journey at Vespers 5 p.m. Sunday, July 22, in the Hall of Philosophy.

He will continue his sermon series at the 9:15 a.m. morning worship services in the Amphitheater. His sermon titles include “Hidden Figures: Women of the Resistance,” “The First Revolution: Encountering God, Self and the Other,” “Saying Yes by Saying No: The Healing Power of Disruption,” “Reimagination: Seeing Now What We Would Not See Before” and “Go Outside: That’s Where the Action Is.”

Mathews brings over 30 years of experience as a senior pastor, grassroots leader, psalmist and community organizer to his work as the director of clergy organizing for Faith in Action (formerly PICO National Network).

Since 2014, his leadership has centered on the Theology of Resistance, developed in the aftermath of the killing of unarmed teen Michael Brown in Ferguson, Missouri.

“A question posed to a caucus of PICO religious leaders provided the spark for what we have been calling a Theology of Resistance (TOR): Are you a chaplain to the Empire or a prophet of the Resistance?” he wrote in Trouble the Water: A Christian Resource for the Work of Racial Justice. “This provocative interrogation helped to initiate a national conversation about what informs our commitment to struggle together against injustice and dehumanization.”

Theology of Resistance considers three narratives: the story of self, the story of us and the story of now. These stories provide a framework for “a theo-ethical conversation that responds to the question, what does my faith teach me about resisting the logic and impulse of Empire in my self, in my relationships, (and) within the systems and structures that shape public life and within the broader culture?” he wrote.

Mathews engages these conversations as the host of the “Prophetic Resistance” podcast.

Mathews is president of the board of directors for Alliance of Baptists, a progressive Baptist movement for justice and healing. The founding convener of the Racial Justice and Multiculturalism Community of the Alliance of Baptists, Mathews earned a bachelor of arts degree in social sciences and communications from the University of Southern California and a master of divinity degree from the American Baptist Seminary of the West and the Graduate Theological Union.