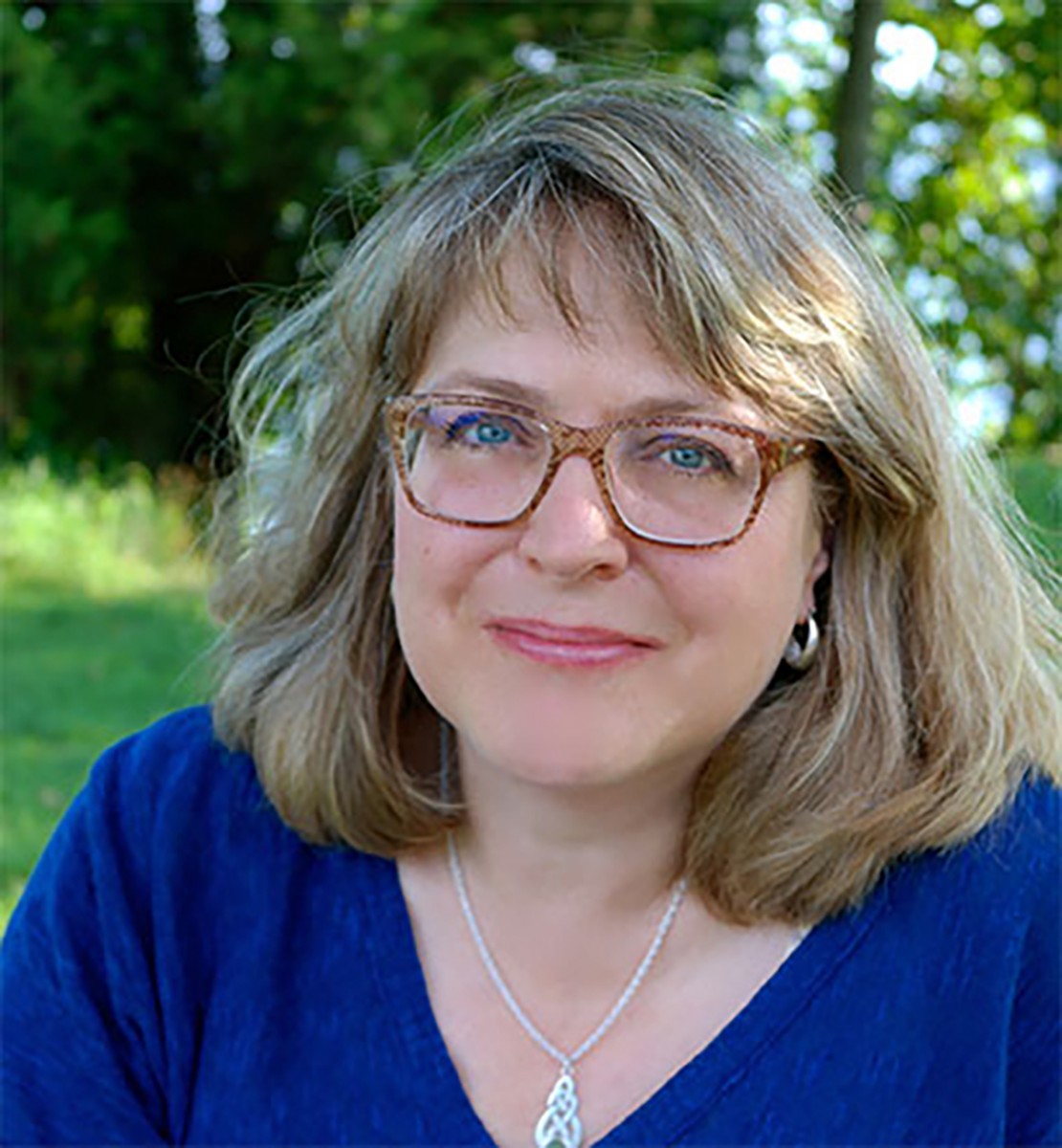 In 2016, the Chicago Cubs shocked the nation when they took home a World Series win — the first in over a century. On the surface, this achievement appeared frenzied and boisterous: fans cheering and crying, players morphing into a heap of sweaty celebration and the rest of the nation shocked into a state of disbelief.

But Diana Butler Bass believes there was much more than wild celebration transpiring that November evening.

“What was obvious when you go back and you read the interviews with the fans, players and the manager, is that a huge amount of that explosion of emotion was about gratitude,” she said. “Sports sometimes wind up being this arena of gratitude where we are communally expressing our sense of surprise, or wonder or awe about a gift that we’ve been given.”

At 2 p.m. Thursday, July 12, in the Hall of Philosophy, Bass will explore the relationship between play and gratitude during her lecture “In the Ballpark: The Arenas of Gratitude.” Bass, an author and independent scholar, recently published a book on gratitude called Grateful: The Transformative Power of Giving Thanks. As a widely acclaimed writer with bylines in The New York Times and The Washington Post, Bass will share some insight from her recent book with Chautauquans.

“When Chautauqua approached me about lecturing during the week on play, I got very excited,” said Bass, who previously delivered an interfaith lecture in 2016. “Some people don’t understand that gratitude and playfulness are actually categories that are very closely related in certain ways.”

As someone who studies the relationship between religion and culture, Bass recognizes the ability of generational change to divide society and diminish play. In the current social climate, she said this divide exists, resulting in an abandonment of community.

“One of the places in our society where we are really falling down, is that we have lost our capacity for communal thanksgiving. That might be one of the most dangerous things that’s going on in our society right now,” she said. “If you lose the capacity to play with other people, … and you turn everything into a politicized ‘we win, you lose’ kind of game, then you actually lose a really important dimension of social capital.”

Instead of pitting people against one another through bipartisan politics and cultural differences, Bass advocates for “big picture” thought. Gratitude, she said, is not a zero- sum game.

“If you begin to conceptualize play as an arena of gratitude where people are using their skills and gifts to their fullest extent, you pay attention to the stories that are related to the games we play,” she said. “That’s what gratitude always does: it always asks us to pay attention to the longer story, then you can sit with somebody who’s rather different from yourself and cheer on the same team.”

Bass has spent the last three months of her career advocating for one team — one nationwide community capable of celebrating diversity. In her book, she discusses this unity as the key to future progress.

“I am convinced that there is a pathway here about setting a new table of thanksgiving in the United States,” she said. “Setting that new table of American thanks is going to be what gets us to the next place. It’s not theoretical, it’s not just a sweet idea, it’s transformative.”