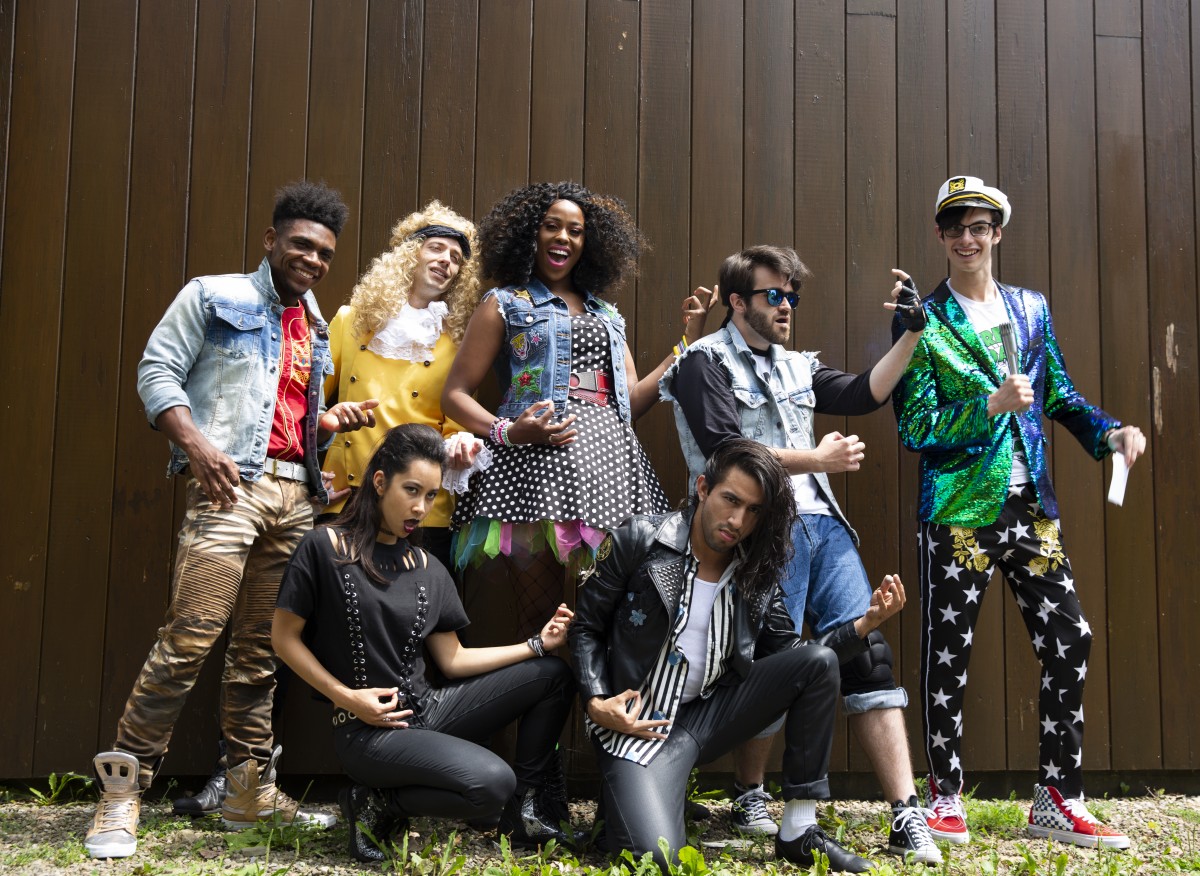 As Chautauqua celebrates “The Art of Play,” members of Chautauqua Theater Company are tuning their air guitars for Airness, which opens this weekend. To familiarize audiences with the fun and very real world of competitive air guitar, CTC is hosting a Brown Bag, “The Profundity of Air Guitar: Making meaning and connection out of nothing,” at 12:15 p.m. Thursday, July 12,  in Bratton Theater.

“In Airness, we’re looking at the community of air guitar, and I think in a playful way, that’s sort of representative of the vast and varied pursuits that we have as human beings these days,” he said. “Almost all of us have some sort of interest that other people might look at and think ‘That’s ridiculous,’ but I think giving yourself over to that passion is part of who we are as human beings. I think (Airness) celebrates that, and it is so much fun.”

Borba said that he and CTC Managing Director Sarah Clare Corporandy saw the play at Humana Festival in 2016 and knew they needed to bring it to Chautauqua. Airness also brings the return of playwright Chelsea Marcantel, whose work Tiny Houses was part of the New Play Workshops two years ago.

“You know when you come into a place and want this one thing and you get a whole life change out of it? I feel like that’s what Nina gets,” Johnson said.

Johnson said that the cast, much like the air guitar community, has become close-knit over the last few weeks, which can be seen through the characters’ relationships on stage.

“It directly translates because in rehearsals, people are playing, we’re having fun, we’re connecting,” she said. “It’s so funny.”

Marcantel wrote each character in Airness to embody a pillar of air guitar. For example, “Cannibal Queen” represents technical ability, while “Golden Thunder” represents originality. Johnson said that regardless of their musical background, audience members will find these characters relatable.

“I feel like everybody, depending on who they see themselves in, is going to latch on and have compassion for a different character,” Johnson said.

As much fun as she’s had rocking out in the rehearsal room, Johnson said she is ready to show off her skills.

“The thing is,” she said, “is Bratton stage ready? That’s the real question.”

Never Gets Old: An Evening of Concertos’ to showcase both CSO, soloist Gavrylyuk