Serving it Straight: SNC is BACK, BETTER than ever 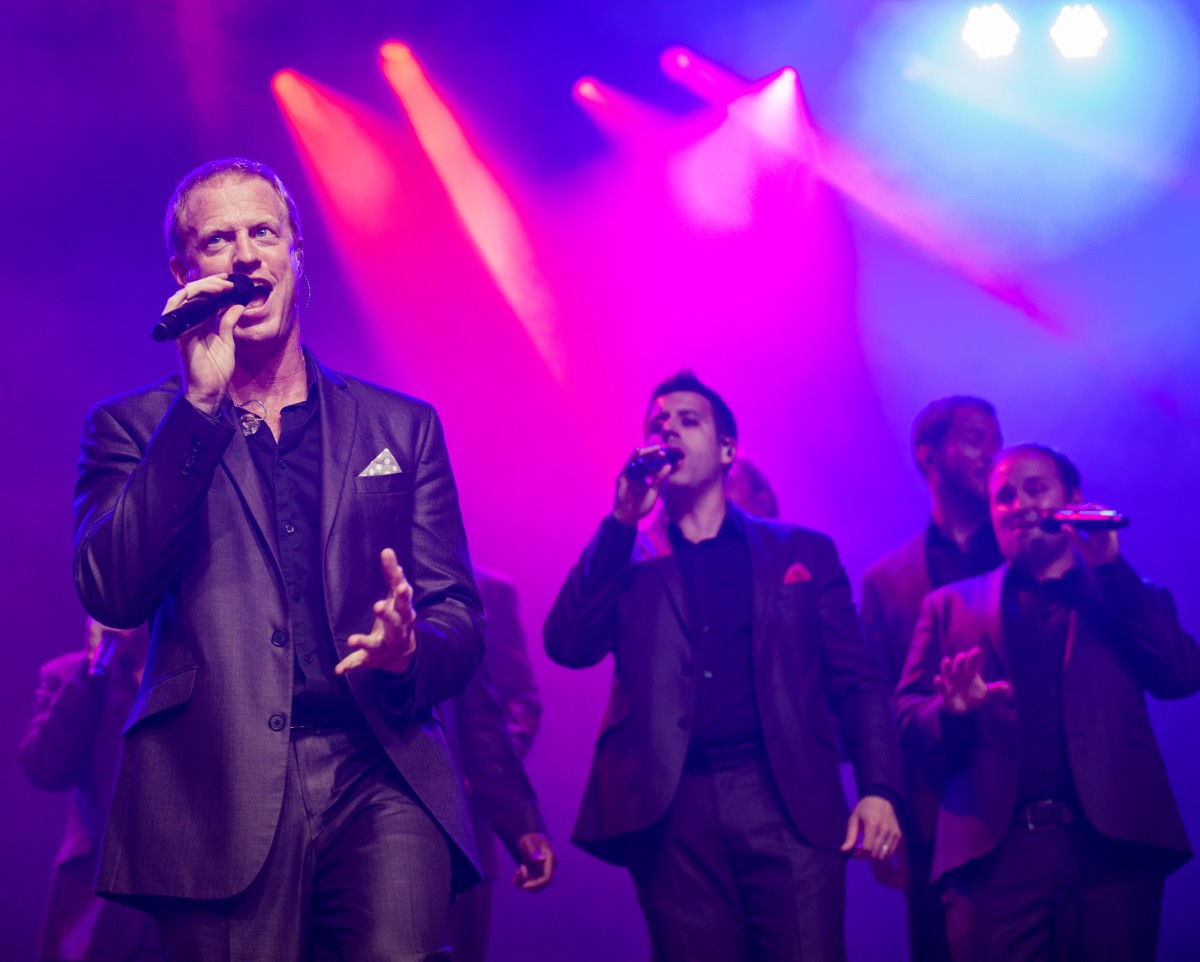 Straight No Chaser has crafted an exclusive set of songs for the audience at Chautauqua, also known as the group’s most energetic crowd.

The group is a 10-member, all-male a capella group from Indiana University, founded in 1996 and signed to Atlantic Records. Straight No Chaser won the Contemporary A cappella Recording Award for best holiday album (Holiday Spirits) in 2009.

Back at the Institution after two years, the group is excited to see the new Amphitheater. They will perform at 8:15 p.m. Friday, July 20, in the Amp.

“I haven’t seen the new theater, and I can’t wait to see all the people packed in there,” said Charlie Mechling, a singer in Straight No Chaser.

Seven years after the group’s first visit to the Institution, Mechling remembers being shocked about how many people came to that first show. He called it a “crazy experience.”

The group previously performed at Chautauqua in 2016, 2013, 2012 and 2011. Mechling said Chautauqua is the group’s ideal demographic, being both multigenerational and wellversed in arts.

“(The crowd) works perfect for our shows because they are so diverse,” Mechling said. “Looking into the crowd and seeing all age groups is a great sight, and we have something for all of them.”

Straight No Chaser has an album prepared to come out in the fall. The group’s last three albums are The Art of A Cappella (2016), The New Old Fashioned (2015) and Under the Influence (2013).

“We plan to give Chautauqua a taste of a few songs off our new album,” Mechling said.

Mechling is looking forward to seeing the crowd’s reaction to the new songs and hopes the show gets audience members on their feet.

“Last time I was here, the crowd was very energetic and rowdy,” Mechling said.

The group also has some old songs its members performed previously at the Institution, and they plan to bring them back.

Mechling expects this year’s reactions from the crowd to outdo those from previous years.

“The crowds last time we were here, it was wild,” Mechling said. “I never heard a crowd stomping like that. The crowd was stomping endlessly and was lined around the fence.”