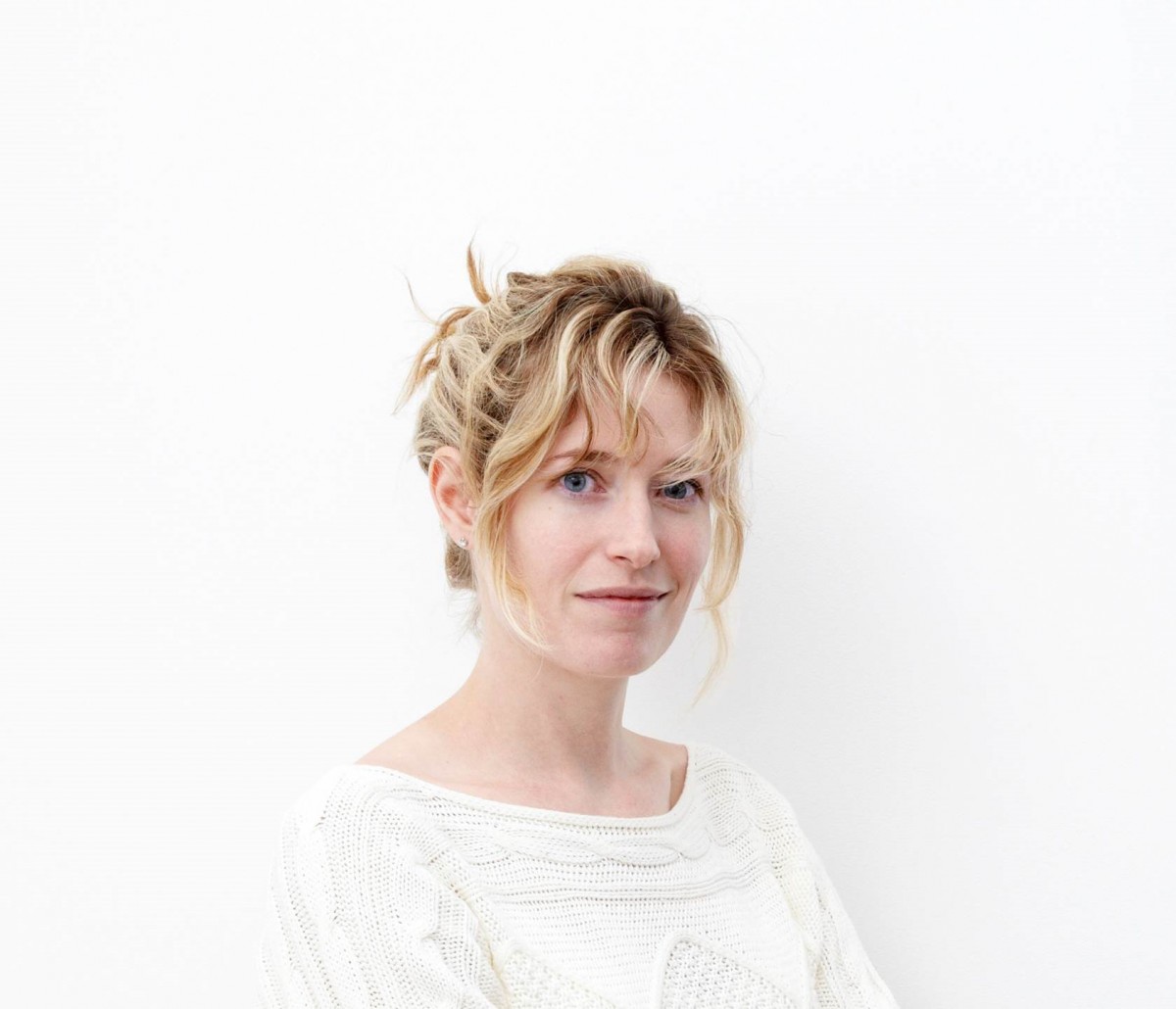 Werble, who will speak at 7 p.m. on Friday, July 6 at the Hultquist Center as part of the Visual Arts Lecture Series, said she knew from 10 or 11 years old that she wanted to own a gallery or serve as the director of a museum — even though, she admitted, she didn’t entirely know what either job entailed back then.

“A lot of times when you go and study art, people say, ‘What are you going to do with that? That’s crazy,’ ” Werble said.

But Werble’s mother, a curator, and her father, a writer, always encouraged her to pursue a career in the art world.

Werble, a D.C. native, grew up coming to Chautauqua with her family. She took some art classes and went to Boys’ and Girls’ Club from the age of six up to 12 or 13.

In high school, Werble worked at a local D.C. gallery. She studied art history at Williams College in Massachusetts, home to what’s widely known as the “Williams Art Mafia” — a collection of Williams graduates who have gone on to run most of the country’s major art museums.

So Werble, along with two partners, opened a gallery at the age of 26. They ended up closing it down less than a year later, but Werble still called the venture “a great learning experience.”

Soon after, she opened the Kate Werble Art Gallery, on the eve of Friday, Sept. 13, with an exhibit called “Thursday the 12th.” This was just a few weeks before the 2008 stock market crash.

“It was a little prophetic,” Werble told artnet News in 2016.

Two years ago, the gallery garnered widespread media attention for a show called “Sexting.” Werble said inspiration for the exhibit came from conversations with her boyfriend’s teenage niece, who explained the means of communication to Werble while they were on vacation.

With “Sexting,” Werble wanted to explore the idea of how people transmit images, not just how they send nude photos. The artists’ work she included, Werble said, “was a lot more subtle than that.”

“The whole idea of exhibitions is you don’t want them to be too didactic or hit you over the face,” Werble said.

Werble said she finds inspiration for her exhibits from a variety of sources.

“I basically keep a list of different topics that I’m interested in or I think people are interested in,” Werble said. “We’ll put together groups of artists based on that. … At any given moment, we have a show that could potentially be put together.”

Werble has several exhibits planned for the rest of 2018. Currently, her gallery is displaying a show called “Vanitas,” which focuses on the concept of memento mori, or as Werble explained it, a “constant reminder to take yourself outside of the material world; that material objects are not important.”

“I’m not going to do a show about the political situation right now because I don’t think that is helpful,” Werble said. “I’m trying to do something that’s ahead.”

Werble said deciding which artists and pieces to feature in shows is “intuitive.”

“Essentially, you’re telling a story with each exhibition, or you’re creating an experience,” Werble said. “You’re trying to transmit the idea of that artist or that artwork that you’re showing to a huge audience.” 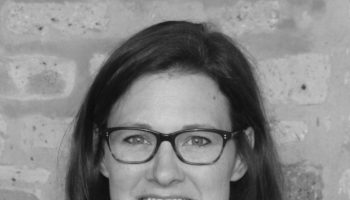