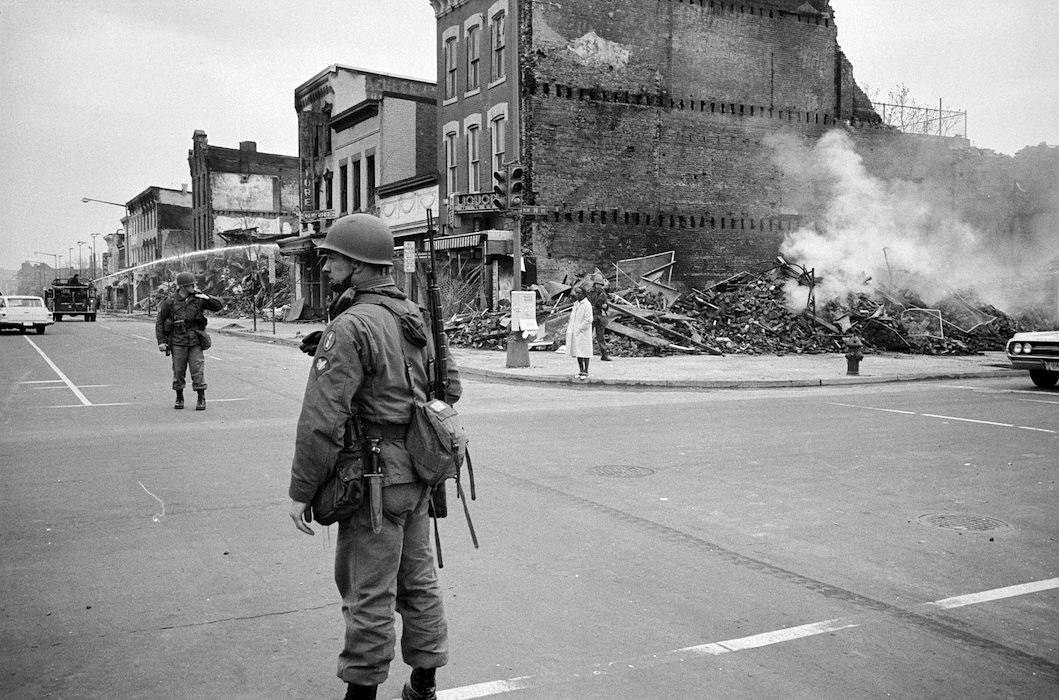 This exclamation of amazement and surprise — often used to express delight, but sometimes shock or even horror — was ubiquitous in 1960s America, a time of unprecedented cultural and political upheaval, of dizzying change and polarization.

“Everything going on in America in 2018 has its antecedents, its roots, in the 1960s,” according to Andrew Roth, the scholar-in-residence at
the Jefferson Educational Society in Erie and an expert on the era.

The ’60s reached its apogee in the violence and chaos of 1968, a year, Roth argues, that represented the “shattering” of an agreed-upon vision of what the United States stood for, the tearing apart of a national consensus that has never really been put back together.

At 3:30 p.m. Friday, July 6 in the Hall of Philosophy, Roth will present “America in 1968: The Far Side of the Moon and the Birth of the Culture Wars,” a distillation of a six- hour multimedia program he created, as part of the 2018 Oliver Archives Heritage Lecture Series.

Roth served as interim president of St. Bonaventure University from 2016 to 2017. Before that, he was president of Notre Dame College in Cleveland from 2003 until his retirement in 2014. He spent 30 years at Mercyhurst University in Erie as a professor, coach and administrator.

Now, on its 50th anniversary, Roth has turned his attention to 1968.

The war in Vietnam was going badly. Revelations that American troops had massacred men, women and children at Mỹ Lai appalled the world. Walter Cronkite, the avuncular journalist known as “most trusted man in America,” told TV viewers that the war was unwinnable. President Lyndon Johnson, exhausted and vilified, announced he would not seek re-election.

The civil rights leader Martin Luther King Jr. was assassinated. Sen. Robert F. Kennedy, considered a frontrunner for president, was assassinated. Riots in urban areas across the country, and in Chicago at the Democratic National Convention, showed Americans a nation that was hard to recognize.

Women’s groups protested the Miss America Pageant in Atlantic City, precursing a growing movement for sexual equality. American champions Tommie Smith and John Carlos gave the black power salute at the Olympic Games in Mexico City. White backlash against the incremental advances by black Americans manifested in the popularity of George Wallace, the openly racist governor of Alabama, who carried five states as a third-party candidate for president in an election won by Richard Nixon. From Apollo 8, human beings saw the far side of the moon and Earth rise for the first time. A counterculture that celebrated sex, drugs and rock ’n’ roll emerged full-blown, further polarizing a riven society already waging a culture war that continues to this day.

“It was the year America shattered,” Roth said. “It was the year in which ‘the American story,’ the narrative that binds us together as a nation, as a people, was called into question. What shattered was the consensus that there exists a consensual commitment to a set of shared ideals and values.”

Or maybe there never was one.

“Is our story about the land of the free, the immigrant?” Roth said. “Or is it about white, Christian ethnographic-nationalism?”

The journalist Dan Rather called America, the idea of America, “perhaps the greatest social and government experiment ever conceived.” And Roth seems to agree. He cites John Winthrop’s sermon from 1630 in which Winthrop told his Massachusetts congregants that America was a shining “city on a hill” to which the world would look for inspiration and moral leadership, a sentiment echoed by presidents as different as John F. Kennedy to Ronald Reagan.

How can Americans reclaim this sense of common purpose? Roth suggests that the answer is the embracement of the concept of “we.”

“What truly makes America exceptional is its commitment to an ever-more-inclusive understanding of ‘we’ at the heart of the American experience.”

And it isn’t too late to change the trajectory that started in the ’60s and continues today, Roth believes. It is not too late to “avoid 1968 being the beginning of our end.”

What will it take?

“We need to put aside our tribal instincts and rediscover the beauty of our founding ideals,” Roth said.

Tags : “America in 1968: The Far Side of the Moon and the Birth of the Culture Wars”2018 Oliver Archives Heritage Lecture Series2018 Week TwoAmerican IdentityAndrew Roth
previous article 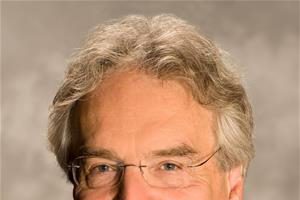 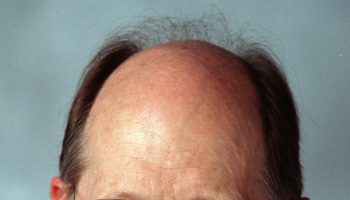