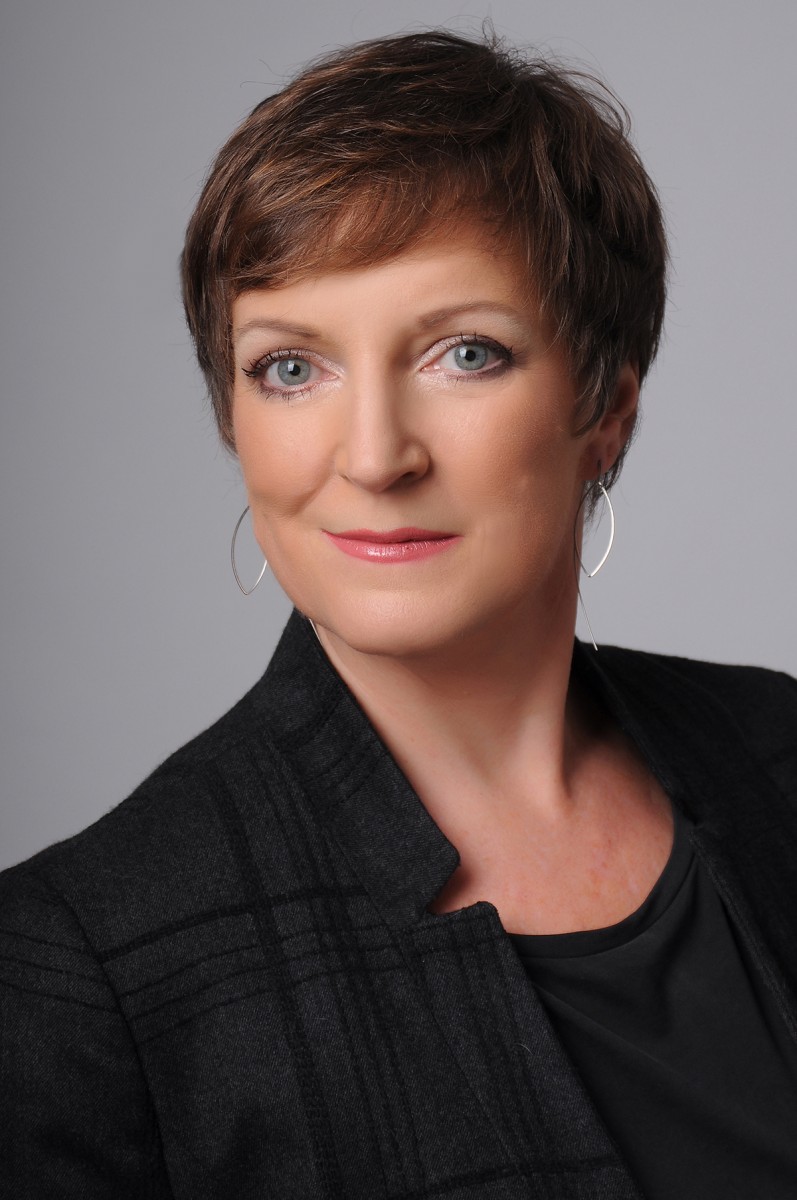 If a person happens to be in Paris on the first Sunday in October, they may be able to catch Avivah Wittenberg-Cox speaking (in French) at Le Monde Festival, Le Monde newspaper’s annual conference.

This year’s theme is love — aimer. Wittenberg-Cox will be participating on a panel that, when translated from French, is titled, “To love, to work, to live well until you are old.” Le Monde’s timing is apt, as the French translation of her latest book, Late Love: Mating in Maturity, is to be published in September.

If Chautauquans will not be in Paris, no problem.

At 5 p.m. Thursday, August 9, at the Chautauqua Women’s Club, Wittenberg-Cox will be discussing the English publication of Late Love, which she said is about love in the second half of life. The book was published in February.

Those who heard her Amphitheater lecture on Aug. 1, — “Gender Balance?: Because it’s the 21st Century” — may wonder if the two are connected. They are, and she will happily explain how.

Wittenberg-Cox is CEO of the gender diversity consultancy, 20-first, which she established as a result of her experiences training and coaching women through the European Professional Women’s Network.

Realizing that it wasn’t women who needed fixing in male-dominated workplaces, she began working with progressive companies to develop more inclusive, gender-bilingual leadership and management skills and styles. In delving into late love, Wittenberg-Cox has been taking a more holistic and integrative approach to leadership counseling.

Late Love is part of a trilogy, Wittenberg-Cox said.

“I’m just starting to work on another book called Late Work. … The third will be Late Self,” Wittenberg-Cox said. “… All of it is under an umbrella that I’m calling ‘Thriving to 100.’ ”

When she spoke in July 2016 as part of the Chautauqua Professional Women’s Network series, which she launched and leads, Wittenberg-Cox said that because people are living longer, it’s time to think in terms of a multiphase life replacing the “old,” three-phase model comprised of education, work and retirement. The number of people who are age 100 and older has more than doubled each decade since the 1950s, according to the World Health Organization.

Wittenberg-Cox began the research for Late Love in 2014. It includes anonymous information gathered from interviews with couples that were conducted at Chautauqua.

‘Into the Breeches!’ to close CTC mainstage season with new play about boundary-breaking women in World War II