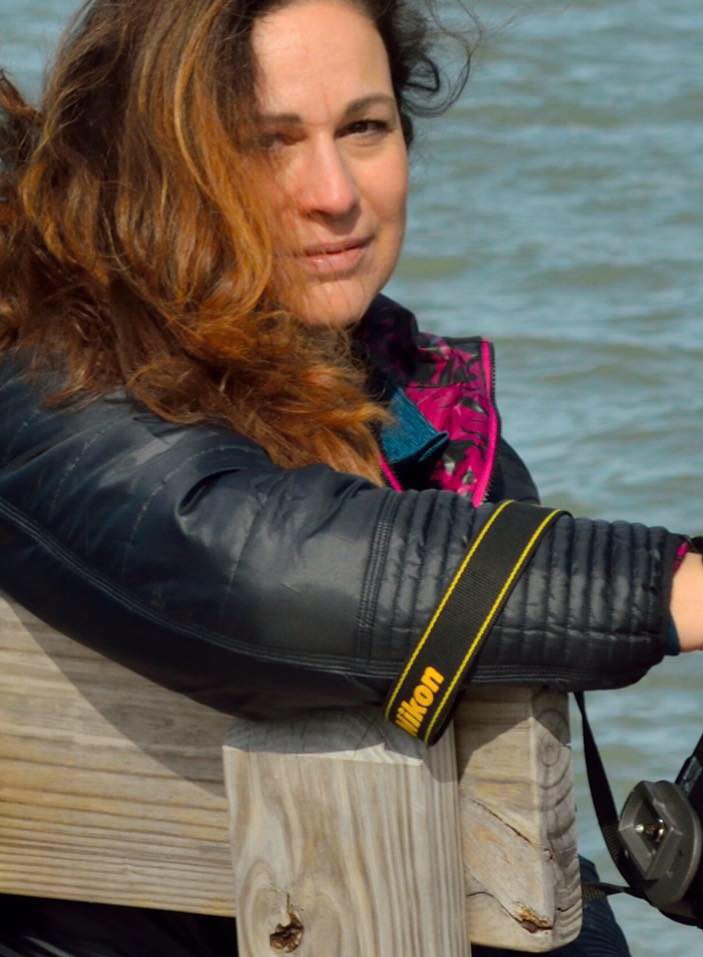 “Nothing is softer or more flexible than water, yet nothing can resist it,” said Lao Tzu, founder of Taoism. Water encompasses more than two-thirds of the planet and of the human body, and has provided the resources from which all life on Earth has emerged.

Karen Glosser, an artist and fine art nature photographer, said going to the water can be a healing and emotional experience. Glosser will discuss her passion for the wild waters of this planet that have provided the inspiration for her work at the Lake Walk at 6:15 p.m. Monday, August 6, on the lakeside porch of the Youth Activities Center. The event is sponsored by the Chautauqua Watershed Conservancy in partnership with the Bird, Tree & Garden Club.

Glosser said she became a photographer in a roundabout way. As a metalwork jewelry designer, Glosser would take pictures to use for color and shape inspiration in her work. She began posting her pictures online as part of her process and began receiving recognition for her pictures.

“I started focusing on the photography, and it really became my passion,” Glosser said. “It just happened really organically.”

Growing up in Jamestown and living in the area year-round, Glosser tends to photograph primarily near Chautauqua Lake and Lake Erie. When she first started her process, she would just jump in her car with her camera and shoot wherever she wound up.

When Glosser said she has something in mind but tries to go out and photograph it without a passionate feeling driving her, the images just don’t happen. Her connection to water is not only emotional, but rooted in the passion for conservation and providing clean water for everyone, Glosser said.

“Being near the water, or sometimes in the water, was like coming home to me,” Glosser said. “It’s like my soul’s home. I just focused on it more and more, and it just became my true passion.”

Hoping for nice weather, Glosser said Lake Walk attendees will be given a chance to see some examples of her work, which she will briefly discuss before the walk.

“I’m hoping to have people look at the water with fresh eyes,” Glosser said. “Hopefully (we’ll) have some wonderful evening light. We’ll talk about to shoot water, how to see water in a slightly different way.” 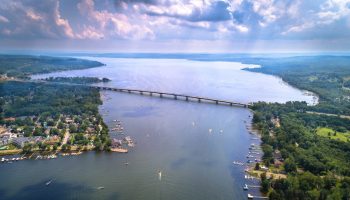