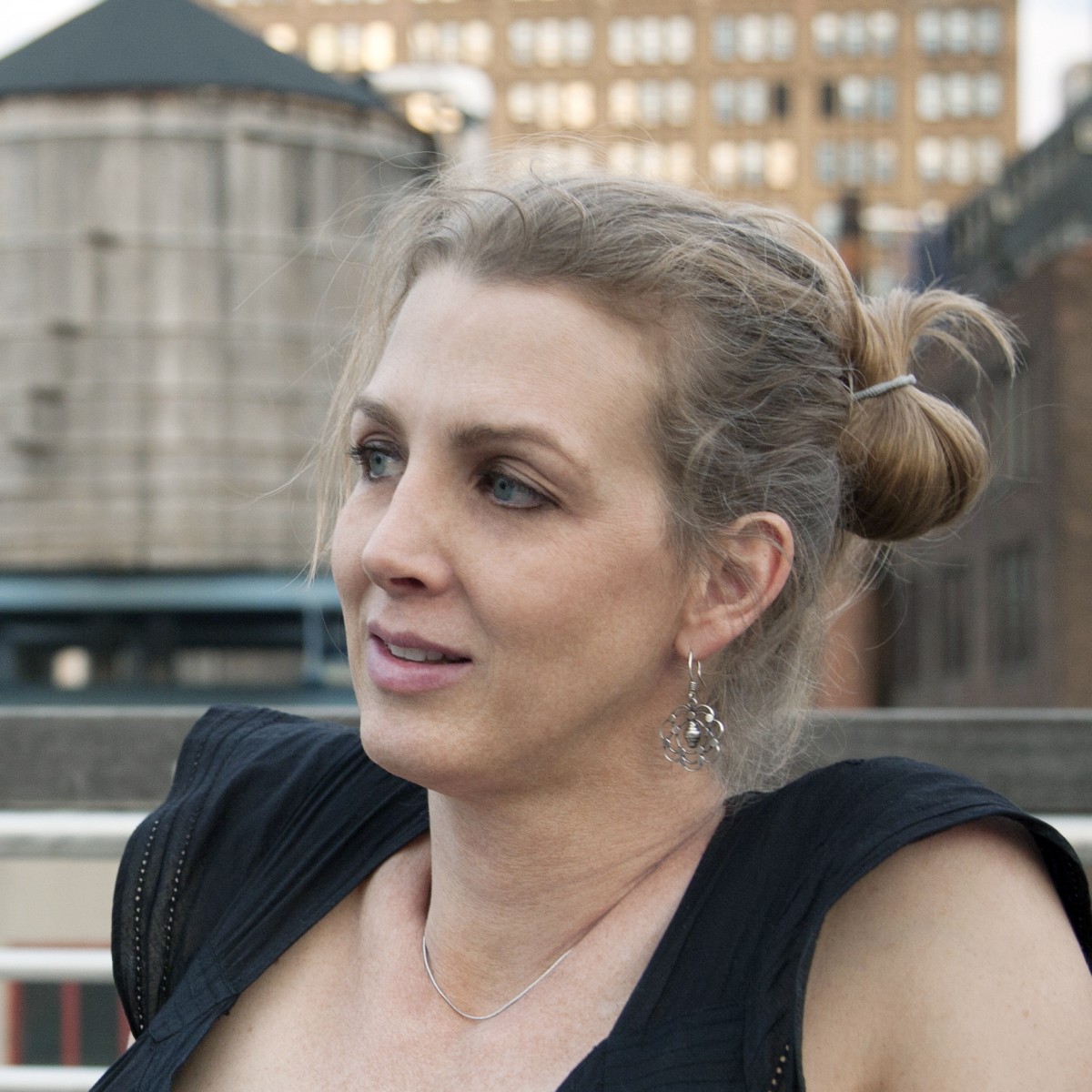 Chautauquans could be in the presence of a future Academy Award nominee Monday, August 6.

Though nominations are months away, Kimberly Reed’s political documentary “Dark Money” is listed as a frontrunner for an Academy Award for Best Documentary Feature.

The film will be shown at 12:15 p.m. and 5:15 p.m. Monday, August 6, at the Chautauqua Cinema. Reed is a co-librettist for Chautauqua Opera Company’s production of As One, which is based on her experiences as a transgender woman.

A nomination in the category could make her the first transgender filmmaker to win an Oscar. This year was the first time a transgender director was nominated — Yance Ford for his documentary feature “Stronger Island.”

Although a nomination would be great, Reed said she just wants more people to see “Dark Money.”

“More than anything else, I want folks to see this film because I think it covers a really important issue,” Reed said. “I think it’s the gateway to any political issue.”

“Dark Money” highlights the problems surrounding campaign finance and the Citizens’ United case, in which the Supreme Court ruled political spending is a form of protected speech under the First Amendment.

Had it not been for the advancement of film equipment, Reed might not have been able to make “Dark Money.”

“I saw this story developing, and I just grabbed a camera and started shooting. I figured I would figure out how to fund it later on, and that’s always the hard part,” Reed said. “If I hadn’t been able to do that, this film wouldn’t have happened. I wouldn’t have been able to capture it.”

When Reed was meeting with campaign financiers in the early stages of the filmmaking process, she said they were “mystified” that she would make a movie about a topic that was abstract and hard to follow.

The story was the one aspect of the film she never doubted.

“To others, it looked like faith or luck, but to me, it felt more like I was a wildlife photographer,” Reed said. “I’m sitting outside of the hole, and I knew that the thing was going to come outside of the hole. … And it’s just a matter of waiting for it to happen because the lay of the land was such that things were set, things were ripe for drama.”

Her confidence in storytelling was something that changed in the 10 years between making “Prodigal Sons” and “Dark Money.” It took six years for Reed to make “Dark Money,” and she said had she made the film 10 years earlier, she doesn’t know if she would have had the confidence to know the story was going to work out.

“That confidence in storytelling gives you a lot of patience,” Reed said. “It just allows you to sort of bide your time and wait for stories to develop, and when they do, you’re able to recognize them and to pounce on them and share those stories with others.”