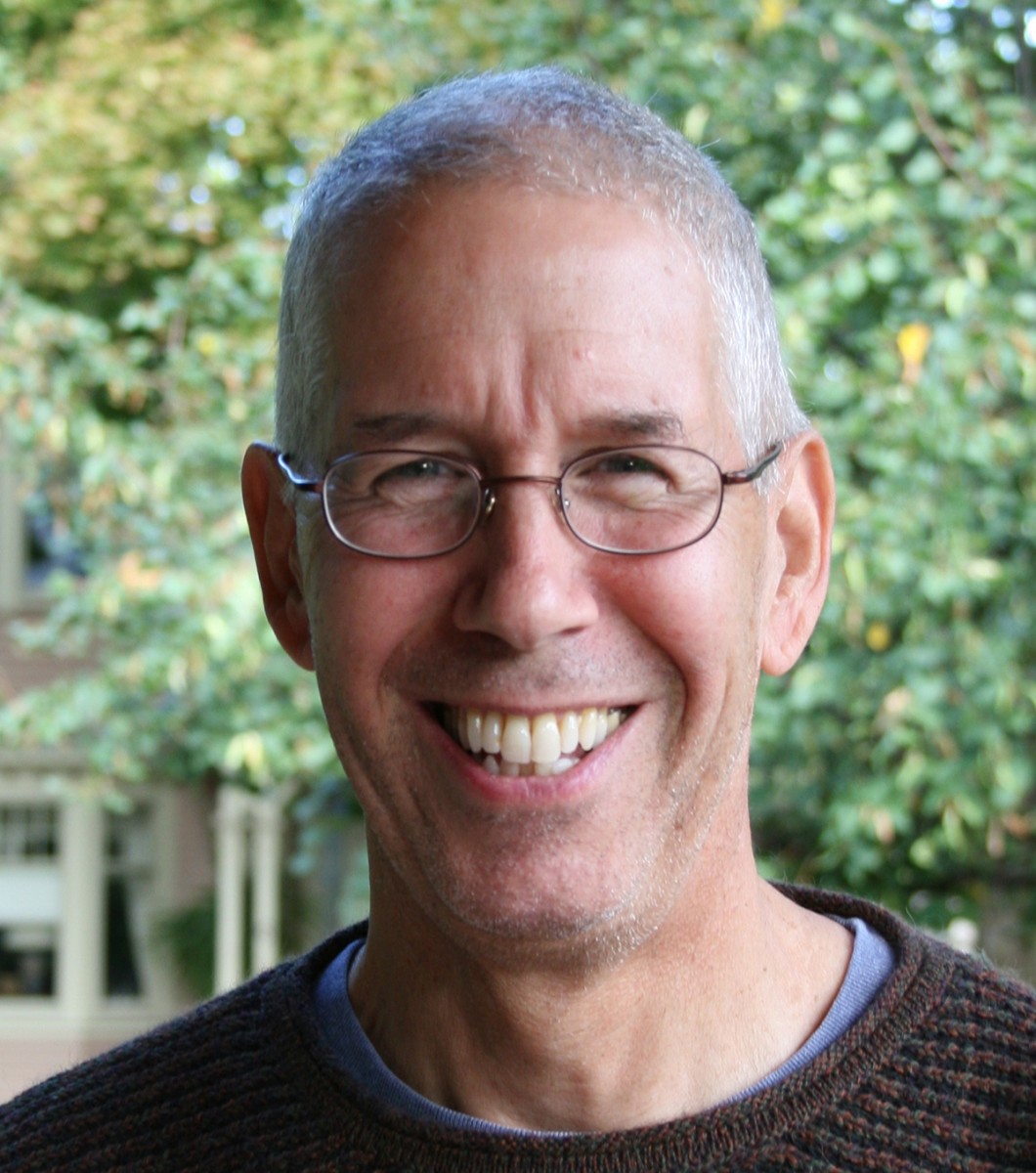 Fifty years ago, John Pulleyn first found Zen Buddhism through a simple shelf mushroom. While hiking with friends in Vermont, Pulleyn spotted the fungi growing off the side of a tree and remarked how disgusting it was.

“My friend turned to me and said ‘You know, Alan Watts would say that it’s your mind that’s disgusting,’ ” Pulleyn said. “For whatever reason, I knew that was exactly right. Then I started reading Alan Watts, who was an early popularizer of Zen Buddhism, and I just went on from there to read everything I could get my hands on.”

Now, as head of Zen training at Rochester Zen Center, Pulleyn is able to share and teach Zen Buddhism every day — and next, he’ll bring his passion to Chautauqua.

At 2 p.m. Friday, August 10, in the Hall of Philosophy, in the Institution’s seventh installment of the Interfaith Friday Series, Pulleyn will represent Zen Buddhism. Pulleyn will engage in interfaith dialogue with the Rt. Rev. V. Gene Robinson, Chautauqua’s vice president of religion.

Pulleyn describes Zen Buddhism as an accepting practice and said he believes Chautauquans of all faiths will benefit from learning about his religion.

“The wonderful thing about Zen Buddhism, and I think about almost all forms of Buddhism, is that they’re so tolerant of other paths,” he said. “You hear a lot of people saying all these different paths lead to the same mountaintop, metaphorically speaking. I think that’s a strong thread in Buddhism — this understanding that what’s important isn’t the particular path you take, but your sincerity and your determination and sticking to it.”

As a meditation teacher, Pulleyn admits it can be difficult to connect with the present. He said the practice of meditating is a “lifelong experience,” meaning Zen Buddhism is a constant journey of awareness.

“Most of us spend an awful lot of time sifting through thoughts in our heads,” he said. “That’s fine when there’s something you need to figure out, but most of the time that activity is just a separation between us and the reality of where we are … and Zen is just like any other practice — the more you do it, the better you get at it. Zen is really about living in a world of direct experience and noticing what needs to be done and responding with compassion.”

In addition to encouraging awareness, Pulleyn believes Zen meditation can strengthen believers of all religions and “fortify their faith.” At the Rochester Zen Center, he said being a Buddhist is not a requirement for members. Pulleyn said by welcoming everyone, the center fulfills a Buddhist ideal to pursue a unique path to happiness.

“At our center, we don’t say you need to be a Buddhist to be a member; you just need to have faith that this path is going to be helpful for you,” he said. “The Buddha was really strong on the idea that you need to try things for yourself and find what works. Find what’s conducive to happiness for the benefit of yourself and others.”

Pulleyn last came to Chautauqua in 2017 to share his practice through the Mystic Heart Meditation Program, which he said is another great opportunity to spread the positive intention of Zen.