Shirey will preach at the 10:45 a.m. morning worship service on Sunday, August 5th, in the Amphitheater. His Sunday sermon title is “The Handiwork of the Holy.” During Vespers at 5 p.m. Sunday in the Hall of Philosophy, he will share his faith journey with
attendees.

He will preach at the 9:15 a.m. morning worship service Monday through Friday in the Amphitheater. His sermon titles include: “Traveling Music,”  “A Gospel Sandwich,” “Wrestling with God,” “Jesus in 20 Minutes” and “The Bible in 20 Minutes.”

Shirey holds a bachelor’s in religious studies from Indiana University and a Master of Divinity from the Vanderbilt University Divinity School. For the past 35 years, he has served at churches in Tennessee, Missouri, North Carolina, Indiana and Arizona. His congregations have been characterized by vibrant worship, a deepening commitment to Christian education, spiritual growth and community service.

Throughout his ministry, Shirey has been actively involved in service, including serving on the boards of the Foothills Food Bank in Arizona, the United Way of Bartholomew County in Columbus, Indiana; Turning Point Domestic Violence Shelter, Columbus, Indiana; the Good Shepherd House; Hospice of the Cape Fear and the Five Church Association.

Since moving to Lexington in 2014, Shirey has supported the many ministries engaged in by Central Christian Church, including a satellite of God’s Pantry, Helping Hands, which is a ministry to the homeless and near-homeless in the northeast downtown area; Room in the Inn, which provides overnight lodging to homeless men from November through March; the annual Martin Luther King Jr. Community Worship Service; and the Black Church Coalition.

Since 2007, Shirey has served on the leadership team of the Bethany Fellowships, a mentoring and spiritual leadership ministry that has accompanied over 100 newly ordained pastors in their transition from seminary to sustained congregational ministry with a strengthened, healthy pastoral identity. 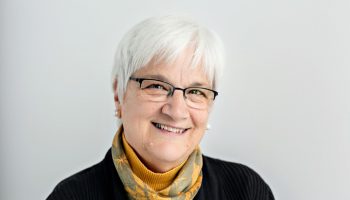 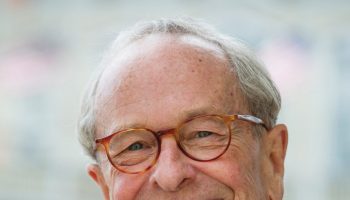