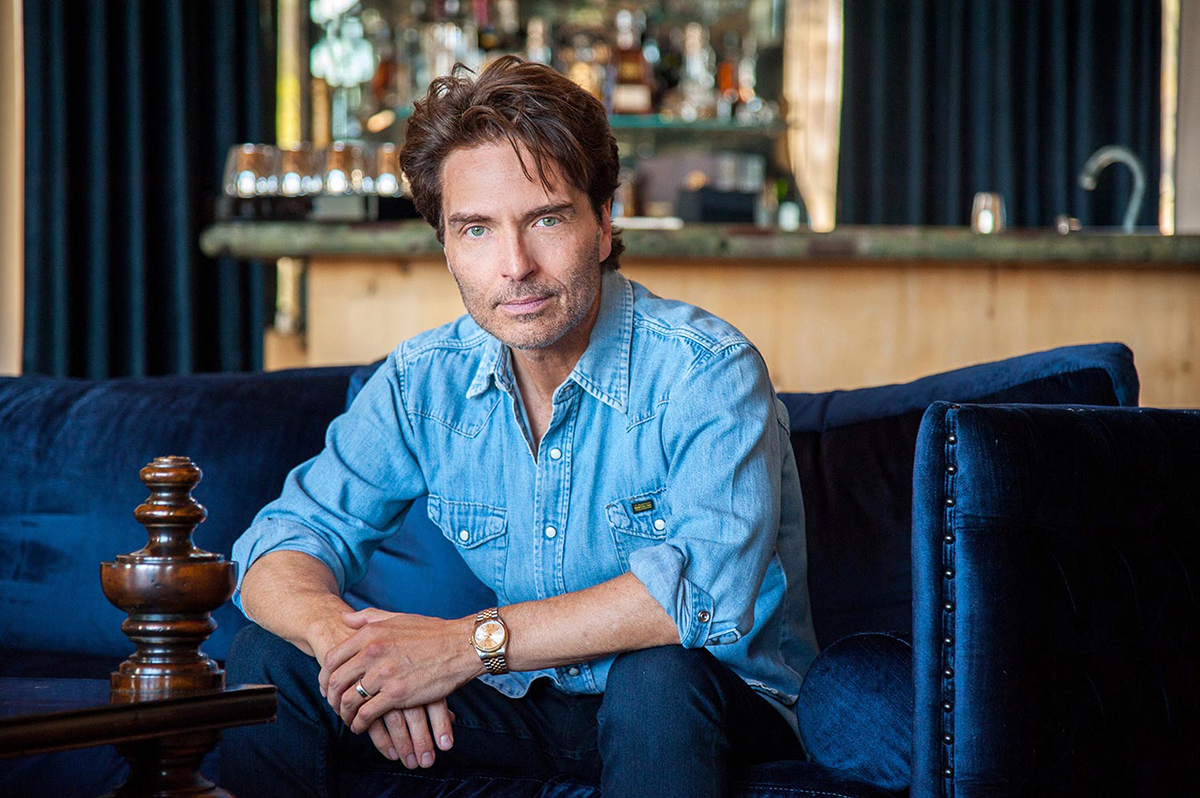 With few “Endless Summer Nights” left, Chautauquans can find comfort in the fact that the grounds will be “Right Here Waiting” for them next summer.

Singer-songwriter Richard Marx will give the penultimate popular entertainment evening performance at 8:15 p.m. Friday, Aug. 24, in the Amphitheater.

Marx has earned five Grammy nominations, and won Song of the Year in 2004 for “Dance With My Father.” Marx has nine top-10 hits on Billboard’s Hot 100 chart. Three of those songs peaked at No. 1: “Hold On To The Nights,” “Right Here Waiting” and “Satisfied.”

In his 30-year career, Marx has released 11 studio albums. Marx’s self-titled debut album peaked at No. 8 on Billboard’s Hot 200 chart, and his second album, Repeat Offender, earned him his first No. 1.

“I could certainly fake it,” Marx told Rolling Stone in 2014. “I hadn’t done enough living to write songs that were void of tremendous clichés, but I’d listened to enough songs and I’d had enough fantasy — and maybe a little heartbreak, too — to get by.”

Marx has written and produced for many other artists, including Kenny Rogers, Natalie Cole, Josh Groban, Michael Bolton and Keith Urban.

“I find the melodies in trance music … so sexy. They sound like soundtracks to the sexiest movie,” Marx told ABC News in 2014. “I thought it would be kind of fun to create an atmosphere that sounds (like that) and apply my songwriting and create a hybrid.”

Even in the midst of the current pop landscape, Timothy Yap said in a review that the album highlights Marx’s ’80s-centric voice.

“Instead of chasing trends and competing with whippersnappers such as Ed Sheeran and Robin Thicke, Marx has stuck to what he does best,” Yap wrote. “Just like many of his previous offerings, the songs here move in the friendlier landscape of adult contemporary where ballads are at the fore, which are also Marx’s strongest forte. While the subject matter of these paeans either showcases Marx as a hopeless romantic or a man who thinks of romance as hopeless.”