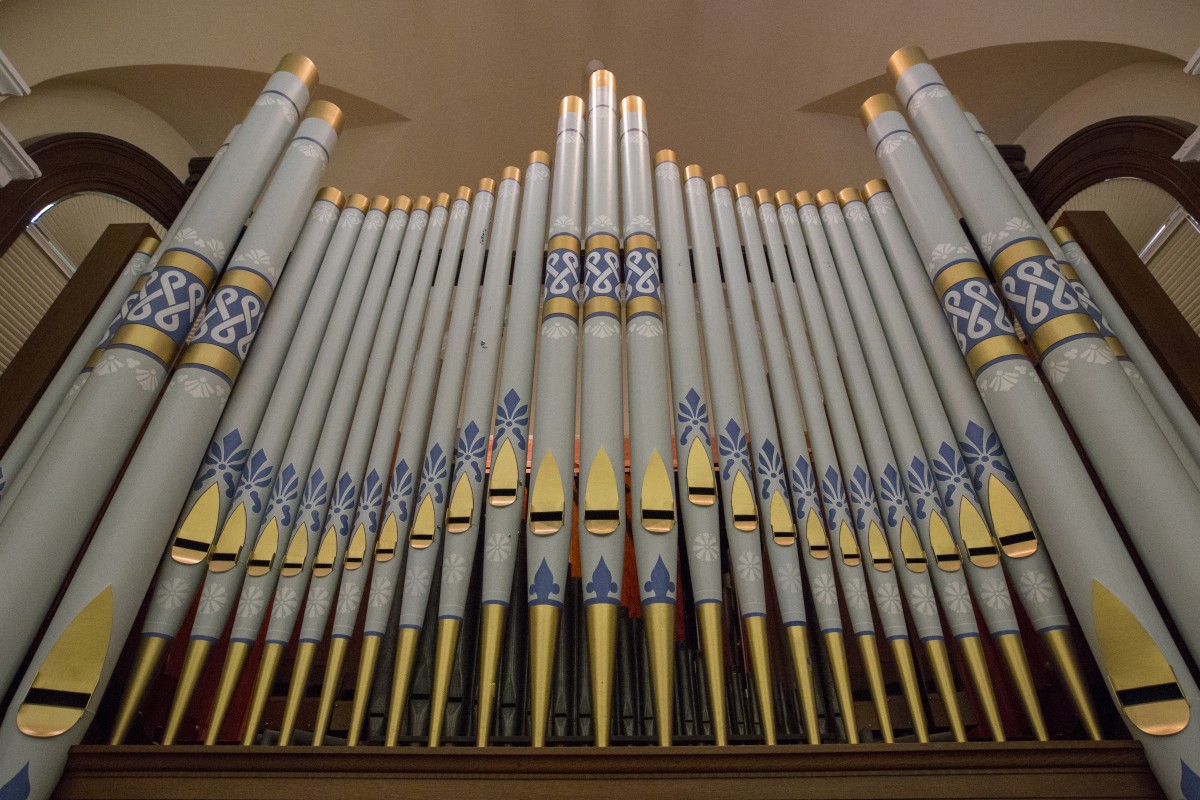 When he was just 12 years old, Austrian violinist Fritz Kreisler won the coveted Premier Grand Prix de Rome gold medal. This award, an honor for any serious musician, was an early indicator of Kreisler’s capabilities.

“The Prix de Rome is one of the most prestigious music awards you can win,” said Jared Jacobsen, Chautauqua’s organist and coordinator of worship and sacred music. “Most people try for it when they’re in graduate school or even in their 40s or 50s, and he won it when he was 12. That put him on the map. He had a sound that he got out of the violin that was his own sound.”

At 12:15 p.m. Monday, August 6, in the Hall of Christ, Jacobsen will honor Kreisler’s talent during the Tallman Tracker Organ Mini-Concert, “An Old Refrain: Encores of Fritz Kreisler.” This recital will take place a day earlier than usual due to Old First Night activities.

Kreisler was known for his encores that were meant to be light and enjoyable. These encores, Jacobsen said, demonstrated more than Kreisler’s musical ability. Each piece conveyed a sense of Viennese spirit, placing the listener in the Austrian city with each note.

“(Kreisler) had this sense of the Viennese well-being, which is a mixture of being warm and hospitable and charming — all the good things about life,” Jacobsen said. “… These tunes are so catchy that it is like being in Vienna on New Year’s Eve. There’s a pastry in front of you and some really good coffee with whipped cream on top and a cherry. That’s what this music sounds like when you hear it.”

The mini-concert will include four of Kreisler’s encores, beginning with “rice Viennois” which means “Cradle Song.” This piece will be followed by “Liebesfreud,” meaning “Love’s Delight.”

“It just sounds like you’re in love, and everything is perfect, and you’re skipping down the street after a first date,” Jacobsen said. “After a heavy duty program of orchestral music, Kreisler would just cut loose with something like this.”

On the flip side of a romantic scene is “Liebesleid,” or “Love’s Sorrow,” which Jacobsen said encapsulates a sense of longing and reminiscence.

The concert will conclude with “The Old Refrain,” commonly known as Kreisler’s signature song.

After he quit playing publicly, Kreisler retreated to radio performances and even had his own radio show. However, even though listeners could no longer see Kreisler playing, his distinct sound was evident during this piece.

“He developed this piece called ‘The Old Refrain,’ and it just makes you get all nostalgic,” Jacobsen said. “That was his signature tune. After he stopped playing concerts in public, he was still doing a lot of concerts on the radio. The radio hides a multitude of sins because nobody sees you, but everybody knew ‘The Old Refrain’ was Kreisler.”