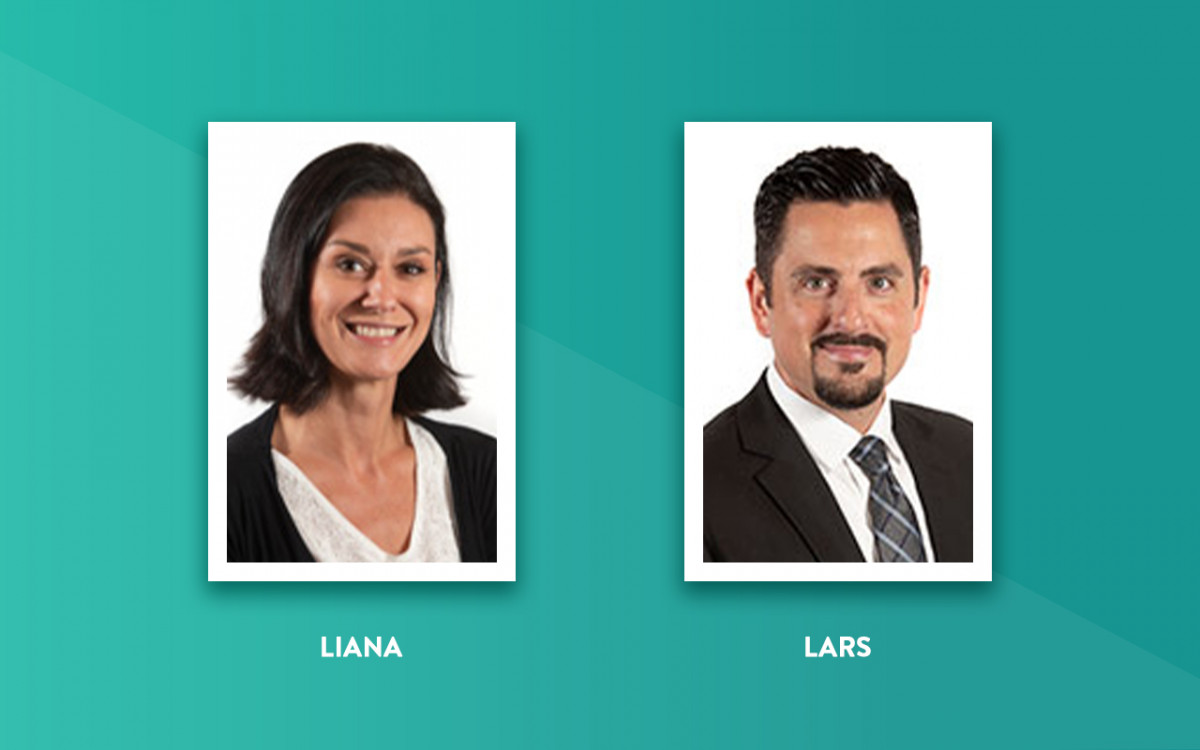 Making music is a lot like making pizza. There are classics, staples, even, but when it comes down to it, some things can be added in, others taken out. Ultimately, it’s the combination that counts. Lars and Liana Kirvan will bring their twist on both in Tuesday’s Into the Music with the Chautauqua Symphony Orchestra.

Lars, the CSO’s assistant principal cellist, and Liana, his partner and first violinist, will both “cook and connect” at 8:15 p.m. EDT Tuesday, July 28, on the CHQ Assembly Virtual Porch. In the off-season, both Lars and Liana play in the Rochester Philharmonic Orchestra.

It’s a beautiful, opening piece to get things going,” Lars said. “It is an incredibly well-known work, so we know it’s one that will sound familiar to a good portion of any audience, which eases them into the music of the night.”

Bach’s 1738 “Arioso” is one of the most well-known ariosos of all time, according to Lars, who will play the piece with Cheng, and serves as the sinfonia of Bach’s church cantata, “Ich steh mit einem Fuss im Grabe,” BWV 156, as well as the middle movement of his “Harpsichord Concerto,” BWV 1056.

“Arioso” is Italian, meaning “airy.” In classical music, it’s a category of solo vocal pieces that falls between recitative and aria in style, though the term was later extended to instrumental compositions of the same melodic character.

“It’s a beautiful, opening piece to get things going,” Lars said. “It is an incredibly well-known work, so we know it’s one that will sound familiar to a good portion of any audience, which eases them into the music of the night.”

Next is Beethoven’s 1975 Piano Trio, Op. 1 No. 1 in E flat Major. The piano trio is the first from a set of three, initially performed in the home of Prince Lichnowsky, a German diplomat, to whom they are dedicated.

The opening theme is marked by a series of ascending arpeggios known as the “Mannheim rocket,” named after its recurrent use by composers associated with the Mannheim Hofkapelle, or court orchestra, to show off the virtuosity of its “army of generals.” Just before the beginning of the second movement, the instruments toss the “Mannheim rocket” gesture back and forth, all extending it in turn, as another instrument comments on the one before.

Liana said the collaborative piece was a “go to” when selecting the night’s program.

“Truthfully, it’s just one of our favorites, which is obvious given we have already played it together numerous times,” she said. “With that being said, we also wanted to be able to rely on something we knew well since the format of the performance is like nothing we have ever done.”

Cheng has been able to stay with Lars and Liana in order to safely join them for Tuesday’s concert. According to Liana, that was crucial to delivering a “well-rounded performance.”

“It’s really not chamber music unless you can see the person you are making music with and are doing so at the same time,” she said. “When something is prerecorded, you are really limited in what you can do with a piece of music.”

The last piece is “Chant” from Vladigerov’s 1927 “Bulgarian Suite,” Op. 21 for piano and violin. “Chant” is the second of four movements, most notable for its violin solo and lush references to the country’s landscapes. Liana, like Rossen Milanov, conductor and music director of the CSO, is from Bulgaria. She said the piece is an ode to its “colorful culture.”

“Pancho Vladigerov is one of my favorite Bulgarian composers, but so few people know of his work here in the states,” she said. “I think the audience will love the variety and I am hoping they leave wanting more.”

We certainly wouldn’t be making pizza on any stage I know of,” Lars said. “It’s totally unscripted and the production value is not very high, but I felt connected to the people who will be watching us and I hope they feel that connection to us, too.”

The cooking segment also serves as a tribute to her native Bulgaria. Lars and Liana will incorporate a “Bulgarian twist” on an American staple: Pizza.

“I am changing it up in terms of the cheeses used and the way in which the vegetables are marinated, both native to Bulgarians,” Liana said. “With pizza, they can add or take away whatever they want, while still learning something new.”

Lars said although he never imagined he would bring an audience into his home, let alone his kitchen, it was an “unforgettable experience” that made for their most “intimate performance yet.”

“We certainly wouldn’t be making pizza on any stage I know of,” Lars said. “It’s totally unscripted and the production value is not very high, but I felt connected to the people who will be watching us and I hope they feel that connection to us, too.”