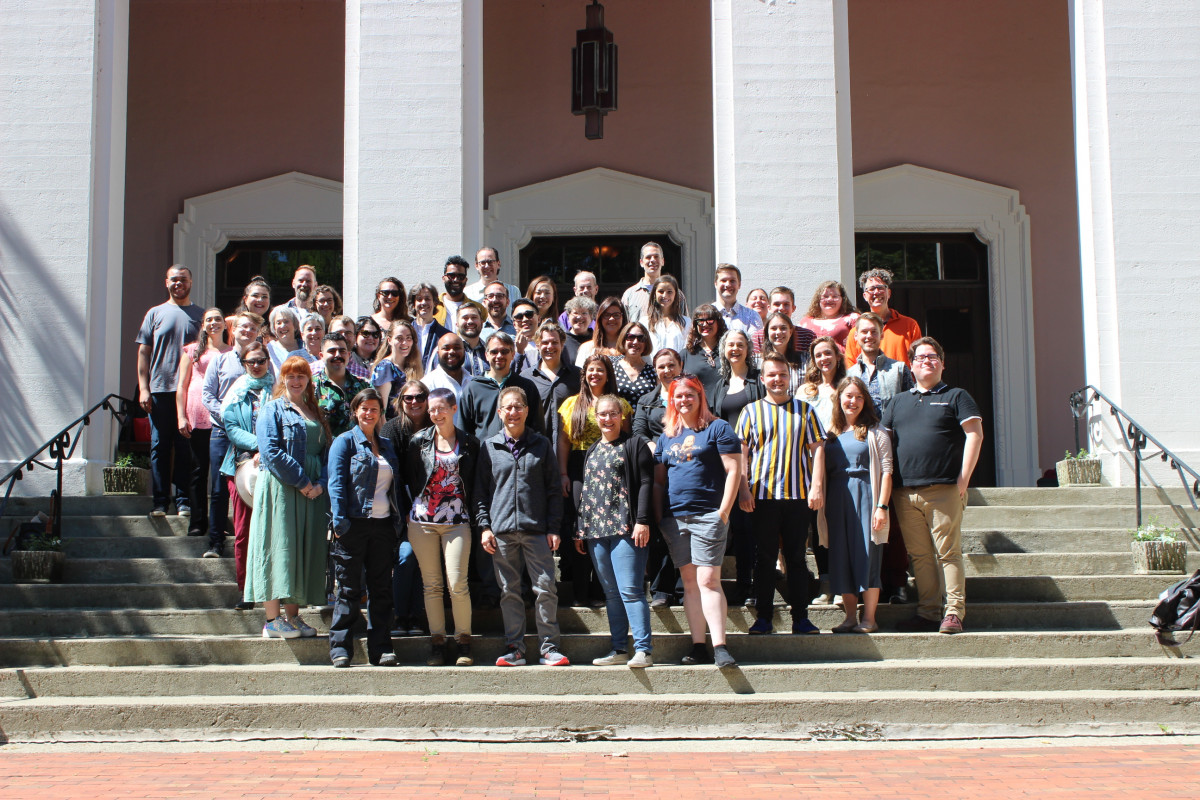 At the end of every major Chautauqua Opera Company rehearsal, the production staff gathers together for a meeting. These meetings are a chance to compare notes between departments and make sure everyone is on the same page throughout the breakneck pace of a Chautauqua summer.

This week, for the last event in the Opera Behind-the-Scenes Series, Chautauquans will get a chance to witness the action firsthand.

With the help of members from each of the Opera’s production teams, 19 people total, General and Artistic Director Steven Osgood will walk Chautauquans through the behind-the-scenes of three different days from last year’s season. An audience Q-and-A will follow.

“These aren’t the three hardest days of the season, they’re just three (days) indicative of how complex the season is,” Osgood said. “We’ll take a look at a day and then we’ll go around, production-meeting style, through the departments and say, ‘OK, what did you see on this day? What did you have to have where and by when for this day to successfully happen?’”

Before the start of this series, Osgood was excited about the opportunity to take some time for in-depth conversations with the Opera’s production staff, conversations that there would never be time for during a typical season.

“I anticipated it would be fun to have some relatively quiet and focused time to talk to all of these colleagues with whom we work so intensely during a normal season,” he said. “There’s never any time to just (step back) and talk about what we do out of the cauldron of doing it.”

“I (thought) it would be really interesting,” he said. “It’s been five times as interesting as I had anticipated.”

Osgood said that even he has learned new things about his colleagues from this series, although, luckily, there haven’t been any major surprises.

“I truly appreciate (this) 10 times as much as before; how much each of them loves this art form that they’re investing so much energy and time into,” he said. “They love the role that they play in it, and they love the result that goes out to our audiences.”