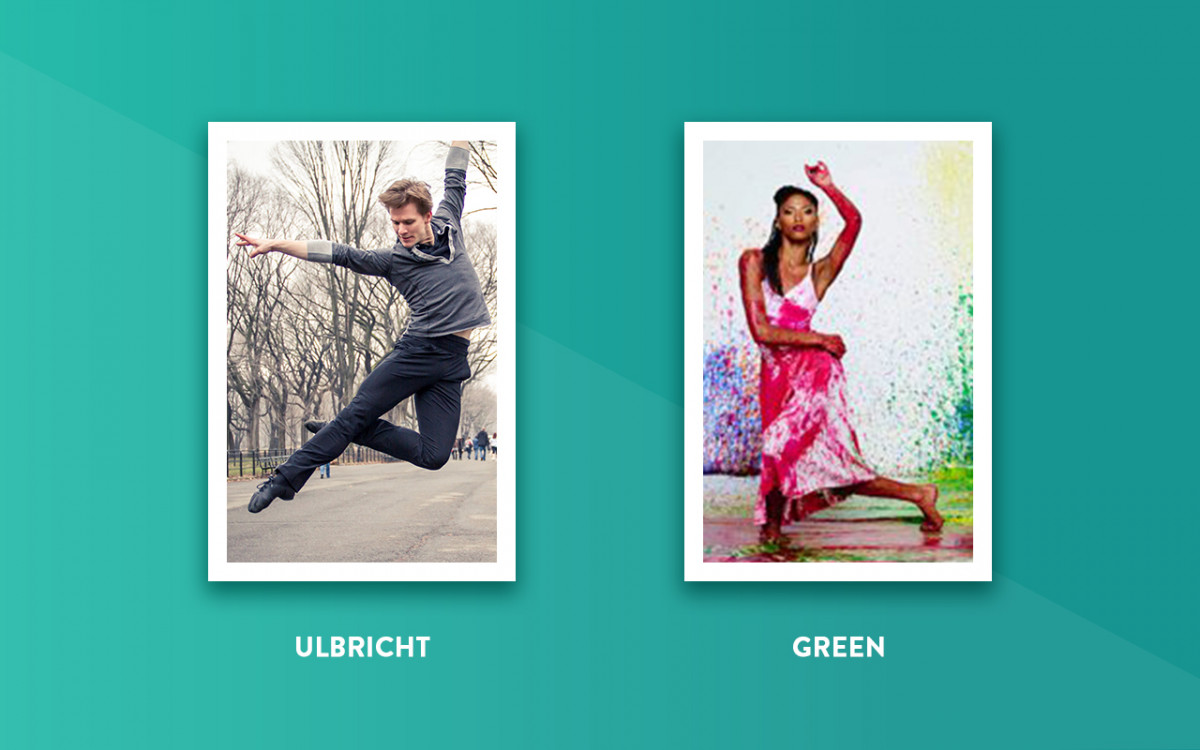 For the summer’s last virtual Chautauqua Dance event, two acclaimed dancers will come together for a conversation. While their careers have led them to success in different corners of the dance world, they both started out as students with the Chautauqua School of Dance.

“Two major, major companies in America will be represented on Tuesday night,” said Sasha Janes, Chautauqua Dance’s director of contemporary studies. “They’ve both trained at Chautauqua (and) it’s always nice to have them back.”

This week Daniel Ulbricht, the principal dancer of the New York City Ballet, and Jacqueline Green of Alvin Ailey American Dance Theatre will join Janes for the season’s last Cocktails, Concerts and Conversations with Chautauqua Dance. The event will air at 5 p.m. EDT Tuesday, Aug. 18, on the CHQ Assembly Virtual Porch.

“Essentially, it’s going to be a conversation about their careers, what they’ve been doing (since March) and what they hope will come out of this,” Janes said.

During the conversation, Janes will screen highlights from Ulbricht and Green’s performances throughout the years.

It’s been a long time since either dancer was a student at Chautauqua. Ulbricht attended the program for three years, starting in 1997, and Green is a 2006 alumni. Despite their whirlwind careers, in recent years they have both found opportunities to reconnect with the Institution.

“I reached out to (Green) two years ago and asked her to come and perform,” Janes said. “She hadn’t been back since (2006), and she was just thrilled to (return). I’d love to have her every year.”

Green has performed in Chautauqua Dance’s Alumni Dance Gala for the last two years, and was set to perform in 2020’s Alumni All-Star Ballet Gala.

Ulbrich also returned to the Institution last year, bringing his company, Stars of American Ballet, with him. The collaborative company, of which Ulbrich is the founder and artistic director, is made up of dancers from major institutions across the country, with a mission to perform in cities that rarely get the chance to host such a performance.

“(They’re) both amazing dancers, both in their prime,” Janes said. “It should be a lot of fun just chatting with them.

Janes hopes that Chautauquans have had as much fun tuning into this season’s Chautauqua Dance conversations as he has had running them.

“I’ve really enjoyed it; it’s given me the opportunity to learn more in depth about these people,” he said. “I think it’s something we could easily do throughout the year; have dance luminaries interviewed from the Virtual Porch in Chautauqua to keep the conversation going. … I think they’ve invaluable.”