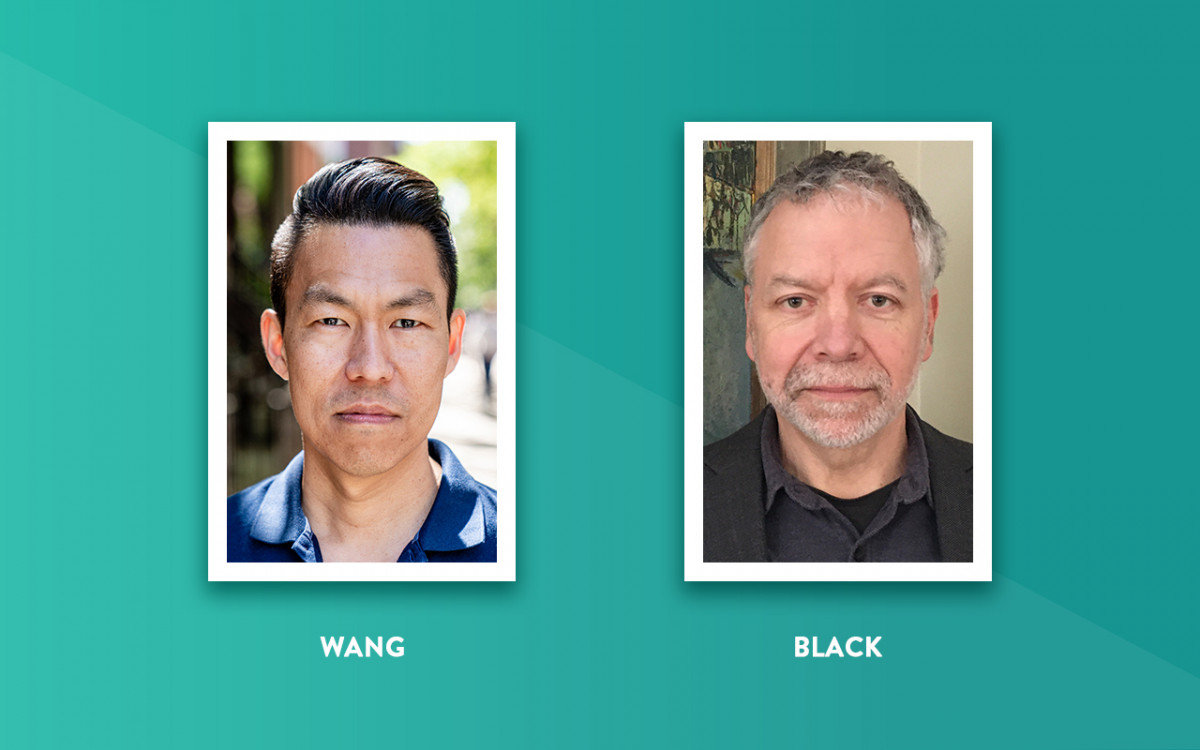 For his CHQ Assembly Online Classroom workshop, Jack Wang said he wants to examine fiction through an unlikely lens — that of evolutionary psychology and neuroscience.

Wang, an author, educator and the Week Nine prose writer-in-residence at the Chautauqua Writers’ Center, said most people think of fiction as “expressing themselves, being creative, or saying something.” In reality, he said, an author’s responsibility to their readers is both simpler and more profound.

“As Brian Boyd, a literary scholar, argues: ‘Your first job is to hold someone’s attention,’” said Wang. “That’s your first job: To earn attention, and to hold it. My workshop is going to be probing that question of, ‘What do we know about human brains that might help us understand what really engages us, what we’re inherently interested in, and what helps to hold attention in fiction?’”

Wang said his debut short story collection, We Two Alone, contains stories that span a century and involve a number of different places exemplative of the Chinese diaspora.

“The stories kind of emerged individually,” he said. “The second story I wrote went back to 1921. That story, ‘The Valkyries,’ is about a Chinese laundry boy in Vancouver who wants to play organized hockey. Hockey, of course, is very much a part of the mythos of Canada, so it seemed to me to be an appropriate metaphor for wanting to belong, and to be Canadian.”

At 3:30 p.m. EDT Sunday, Aug. 23, on the CHQ Assembly Virtual Porch, Wang will give a reading from We Two Alone, which will become available in the United States in the summer of 2021. Wang will be joined by poet-in-residence Ralph Black, who will read from his poetry collections Turning Over the Earth and Bloom and Laceration.

Black said Bloom and Laceration, his newest collection, celebrates the importance of the natural world as well as “the ongoing thread of lamentation and elegy for that world.”

“As an academic, I get sabbaticals now and then, and that allows me to travel,” he said. “I’ve spent some time in Ireland, in Europe, in India — all of those geographies play an important role in my work.”

For Black’s week-long workshop, called “The Music of What Happens: Poems of Self & Other,” the emphasis will be on both the originators of modern poetry, like Walt Whitman and Emily Dickinson, to modern poets like Kay Ryan and Yusef Komunyakaa.

“More and more, there’s so much emphasis in the last several months on poets whose work is trying to reflect on and make sense of this political moment,” he said. “So we’ll read both poems that are very reflective of a personal, intimate space that we all have, and poems that are trying to get at a larger public, social and political space.”