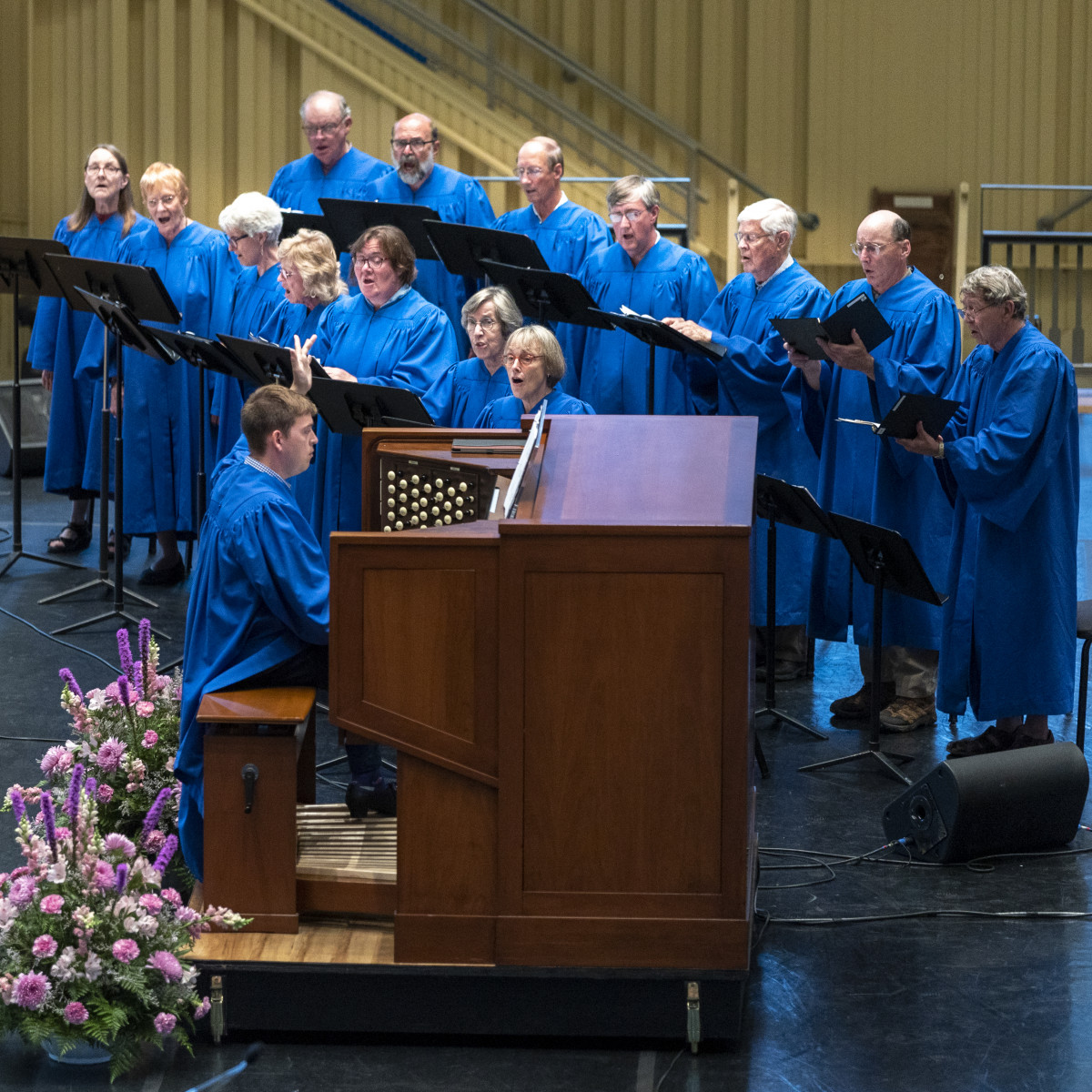 Joshua Stafford, Chautauqua Institution director of sacred music and Jared Jacobsen Chair for the Organist, is seizing the opportunity of Chautauquans returning for an in-person assembly by choosing to reflect on the in-person communication that was lost amid the COVID-19 pandemic.

Stafford is kicking off the Chautauqua Summer Assembly with the Sacred Song Service theme “Draw Us in the Spirit’s Tether” for the service at 8 p.m. Sunday, June 26, in the Amphitheater.

“This theme of ‘Draws Us in the Spirit’s Tether’ comes from a really lovely anthem by Harold Friedell, which has a lovely line ‘So knit Thou our friendship up,’” Stafford said. “I think it’s a nice way to think of coming back together and getting our friendship up to the surface.”

Stafford grew up enjoying summers in Chautauqua and said being officially hired in his position was a relief because he “always dreamed of having the chance to be here and be the Chautauqua organist.”

Stafford took over as confirmed organist Nov. 25, 2020, and served as interim organist for the 2020 Summer Assembly season. He succeeds the late Jared Jacobsen, whose work Staffford included in the selection for Sunday’s service.

“The service combines elements of coming back together so we’re starting with ‘Day is Dying in the West’ (and) the Litany for the Beginning of a Chautauqua Season, which was written by Jared Jacobsen in 2003,” Stafford said.

Following Stafford’s theme of coming back together, he and the choir will play “Open Now Thy Gates of Beauty.”

Each program will come with a set of audience instructions depending on the piece: applauding, remaining silent, singing along or exiting silently.

Stafford said his selections balance the week’s theme, life in Chautauqua and other various iterations of Sacred Song Service throughout the years.

“In coming up with a theme, for me, I often draw it from an anthem text or a hymn text or a reading, something that we’ll end up using during the service,” Stafford said. “Going from that, I start to build a service around it … a service that makes sense, that isn’t too long.”

The responsive reading comes from Psalm 36, followed by an anthem from The Temple by George Herbert, then Luke 24.

Other selections for Sunday’s service include anthems by Philip Stopford, Harold Friedell and Grayston Ives, the hymns “Break Thou the Bread of Life” and “Now the Day is Over,” the Prayer of Thomas à. Kempis, and “Merrial” as the concluding prayer.

The responsory is adapted from the Chautauqua Hymnal and Liturgy, composed in 1903, with “Like the Murmur of the Dove’s Song” by Carl P. Daw Jr. on deck.

“(The service) leans into this idea of being drawn in the Spirit, so it’s about the Holy Spirit (and) about Pentecost,” Stafford said. “There’s a great William Blake — or at least attributed to William Blake — reading (titled) ‘Pentecost’.”

The evening ends with “Largo” from the opera Xerxes by George Frederick Handel. Using this piece to close the service has been a Chautauqua tradition since the dedication of the Massey Memorial Organ on Aug. 6, 1907. 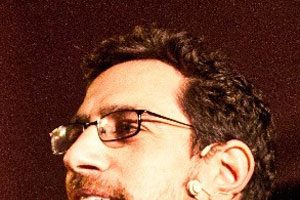 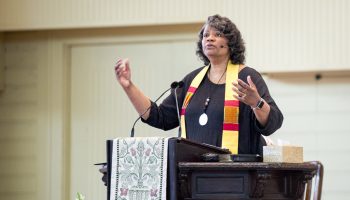