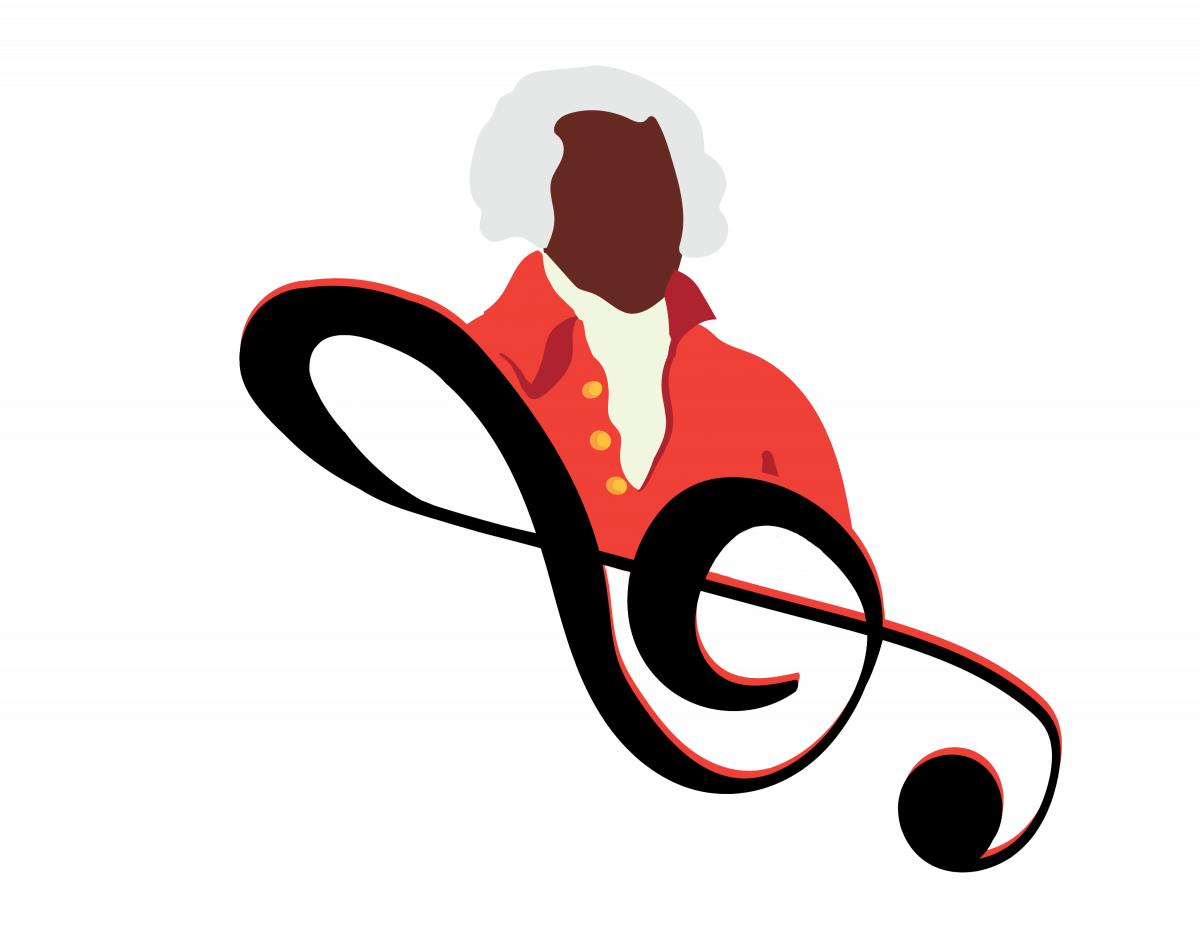 Joseph Bologne, the Chevalier de Saint-Georges, was a composer who counted Mozart, Salieri and Haydn as contemporaries. He was a private tutor to Marie Antoinette, a violinist, conductor, fencer, war veteran and abolitionist — and, as the son of a wealthy French planter and an enslaved African woman, the first-known classical composer of African ancestry.

His story is one for the history books that have largely ignored his legacy. And when Bill Barclay went searching for Bologne’s compositions, he had to dig deep into archives across the world to find them. It’s a frustrating, ongoing process, but now Bologne’s compositions are the score for a piece of concept theater titled “The Chevalier: Joseph Bologne, Chevalier de Saint-Georges.”

The work is a play with music, or a concert with actors, depending on how one looks at it, said Barclay, artistic director of Concert Theatre Works, former director of music at Shakespeare’s Globe, a director, composer, writer and producer — and the creative force behind “The Chevalier,” which will have its Chautauqua debut at 8:15 p.m. Saturday, July 16, in the Amphitheater, with a small group of actors. Ian Unterman plays Mozart, Merritt Janson plays Marie Antoinette, RJ Foster plays Bologne, and Brendon Elliott is the solo violinist — and they’re joined by the Chautauqua Symphony Orchestra under the baton of Maestro Rossen Milanov.

“The Chevalier” was commissioned by the Boston Symphony Orchestra in 2018, with a debut the following year at Tanglewood Learning Institute, and in 2021 was awarded a National Endowment for the Arts Grant.

Barclay wrote a full-length play of Bologne’s story, all the way through the French Revolution — 18 actors, 16 musicians, on a sweeping scale akin to Les Miserables. It’s a Broadway juggernaut, he said, and is continuing to be workshopped. Saturday’s performance is the concert version of the work, centering its dramatic and comedic scenes of Marie Antoinette, Mozart and Bologne against the backdrop of the French Revolution. It’s an 80-minute show, and will be followed by a talkback session in the Amp.

Not much of Bologne’s music is played by modern orchestras; his Violin Concerto in A Major Op.7 No.1 is most common, Barclay said. “The Chevalier” is “an attempt to give Bologne a more full examination. We’re contextualizing his music, contextualizing his character and attempting to demonstrate the kind of work that can be done in order to make up for lost time.”

Among the musicians performing with the CSO Saturday are some of the 2022 CSO Diversity Fellows — nine of whom came to Chautauqua via the Sphinx Organization, a nonprofit dedicated to diversity in the arts, and with whom the Institution has frequently partnered in recent years. Concert Theatre Works’ touring production of “The Chevalier” benefits the Sphinx National Alliance for Audition Support — work that Barclay hopes will eventually create equity in the classical music world and “make orchestras look like the audience they deserve.”

Saturday’s performance is of special note to Kimberly Schuette, who started in her role of managing director of the CSO in January 2022. “The Chevalier” had been on the books for the 2022 season long before she joined staff, but she had previously served as associate producer on the concert version of “The Chevalier,” and thinks she’s seen nearly every staging since its inception. She’s watched how the music has grown to better suit the story and how the story has grown more focused — and how deliberately the selection shows how influential Bologne was.

“It’s pure stage magic,” she said. “And it’s a good piece for Chautauqua because there’s just so much to dig into and learn about. It’s a concert that brings to light a history that is not well-known.”

Schuette was a music history major, and when she first saw “The Chevalier,” she dug out her old college textbooks. Bologne wasn’t even listed in the indexes. And when Barclay embarked upon this work in 2018, he was starting from “nothing,” and the more he learned, he was “shocked, embarrassed, and a little bit ashamed” to have not heard of Bologne before. As such, he said that “The Chevalier” is a social justice project about “restoring Joseph Bologne, Chevalier de Saint-Georges, in history where he belongs, and where he never should have left.”

At the beginning of his research, Barclay read what he called the “only one gold standard of solid musicology” on Bologne, written by Gabriel Banat. It’s extensive, Barclay said, and a “gift to the community.” It led him to realize that what he was working on was not just a play about Bologne, but about Marie Antoinette and Mozart.

“There was a need to correct heinous misunderstandings about Marie Antoinette; that classic misogyny thrown at her … mirrored the racism that has prevented Bologne from taking his rightful place in our culture,” Barclay said. “… If you’re kicking off a week on ‘The Future of History,’ we need to reexamine how and why we have learned these assumptions about these people. Not for their sake, but really for our sake. Because, history rhymes.”