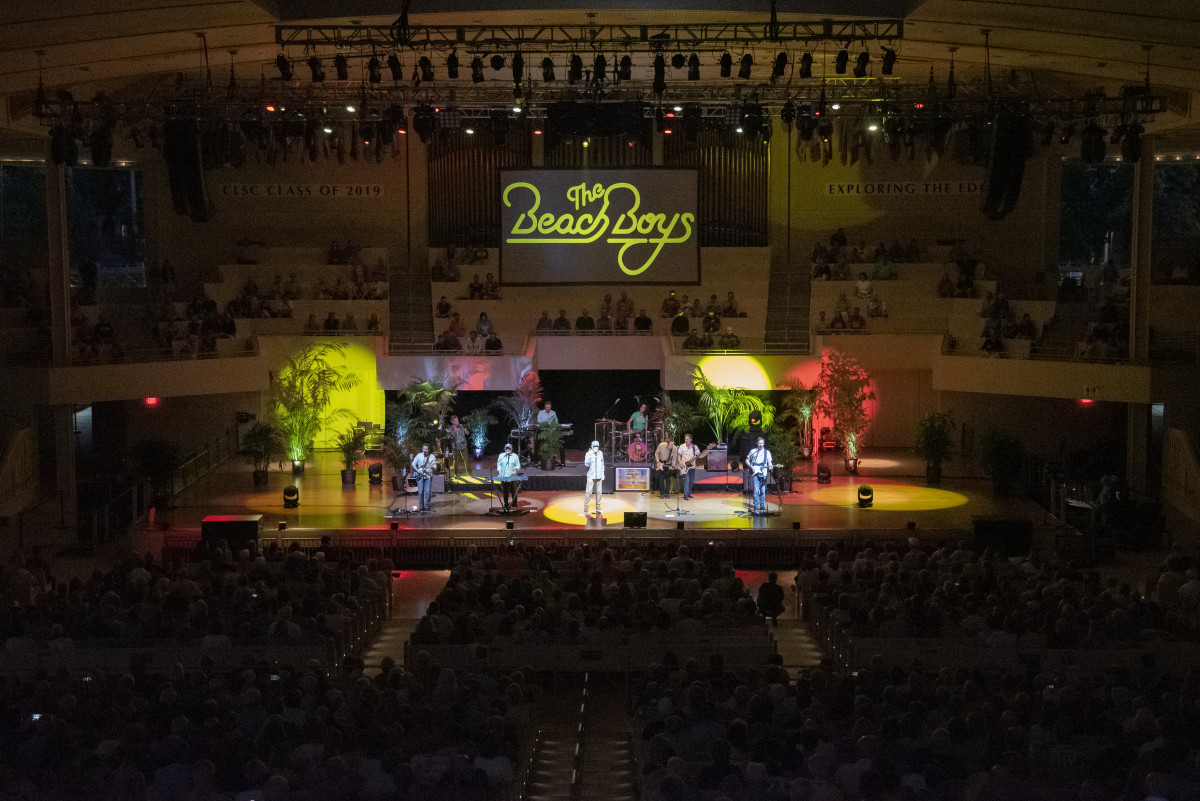 Get ready for good vibrations on cloud nine as two of the most prolific bands to influence American culture join together at Chautauqua. The Beach Boys and The Temptations, on their “Sixty Years of the Sounds of Summer” tour, are ready for a one-of-a-kind, double-bill performance.

The two iconic bands, at 7:30 p.m. Friday, Aug. 26, take the Amphitheater stage for one of the final performances of the 2022 Chautauqua season.

The band is attributed with creating the California sound, which evokes feelings of cheerful adolescence through songs of cars, the sun and ocean waves in a catalog of 1960s nostalgia.

The Beach Boys, with their sun-soaked, idealistic, catchy tunes, stand to complement Motown legends The Temptations and their soul-rock melodies.

Williams is the only surviving member of The Temptations, but the band has continued to produce acclaimed music — more than 40 records to date. They’ve covered artists such as Ed Sheeran and The Weeknd, and in 2021, to celebrate their 60th anniversary, they released Temptations 60.

This album proved that, “no matter who is in the group, Otis always ensures The Temptations maintain a level of vocal excellence,” said music reviewer George Haffenden on The Funk and Soul Revue.

“Looking back, I never could have imagined where my life has taken me,” Williams said following the album’s release. “I’m proud of what The Temptations have achieved, and I’m grateful for every opportunity we’ve been so fortunate to receive. The music carries me. Together, we lift our voices with love and wonder.”