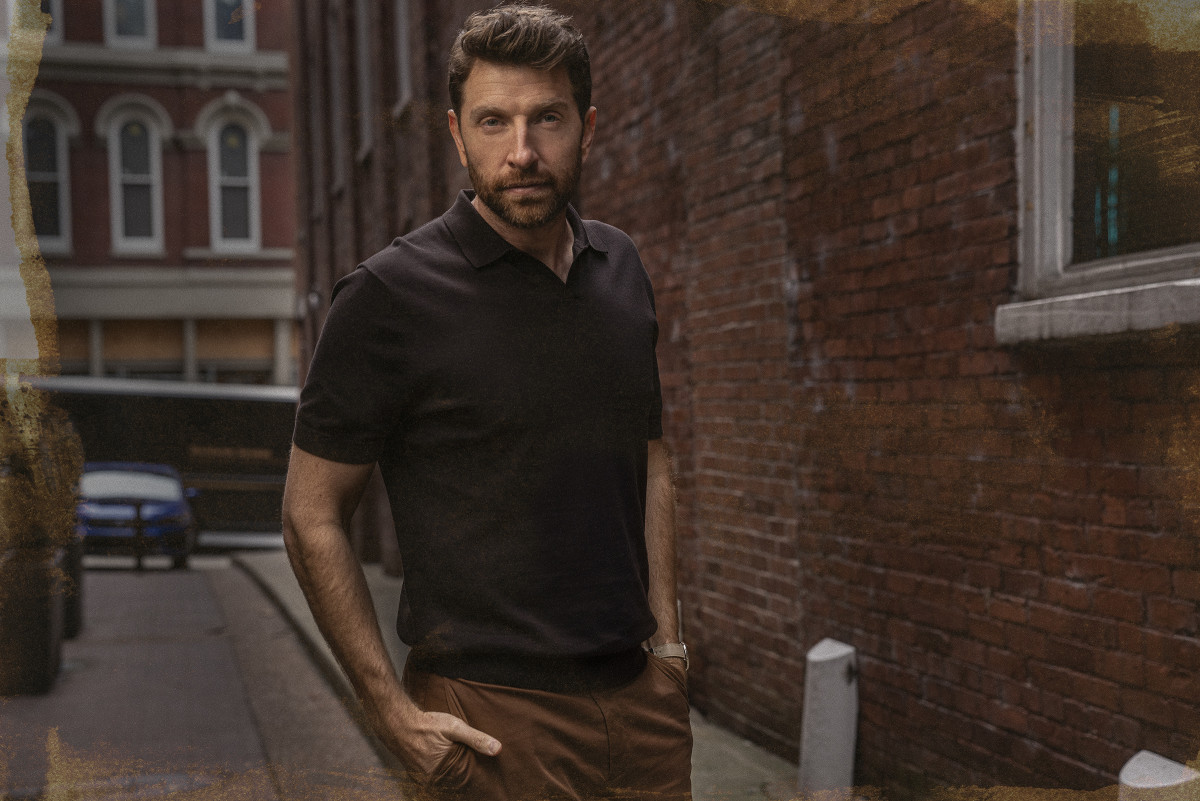 Brett Eldredge is using old country to usher in the new age with his latest album, Songs About You, and he’s taking the Amphitheater stage with a more intimate touch than previous tours.

“Brett Eldredge often plays arenas and huge venues. Lately, in some of his newer music, he’s been a little bit more unfiltered, a little bit more raw and a little bit more personal than is typical for a country star,” said Laura Savia, vice president of performing and visual arts. “I think that’s going to work really well in our Amphitheater, which is a much more intimate venue than the arenas he frequents.”

Smith lost his Paradise, California, home in the 2018 Butte County Camp Fire, which inspired him to write his song “One of These Days,” and to permanently relocate to Nashville to pursue his music career.

“Nate Smith is a rising star in country music in his own right. His music videos have millions of views,” Savia said. “He is known for a gritty, yet hopeful, musical style that I believe will appeal to Chautauquans of all backgrounds.”

“His vocals are the centerpiece of every performance. It’s Brett like you’ve never seen him before, and I know you’ll be blown away.”

Even for those who may shy away from country music, Savia said there’s something about Eldredge’s music “that cuts right to the heart.”

“Both his lyrics and his musical approach are tapping into something really human, and the music is quite fun,” she said.

This is Eldredge’s first tour since COVID-19, making for a long-awaited return to live music.

“After having live music stripped away for 18 months, it was really emotional, in the best way, to get back out there again,” Sholar said. “Music brings people together in a way that nothing else can, and to see an artist and their fans experience that vulnerability together is incredibly special.”

Eldredge will play a wide variety of songs from his seven-album discography. Fans can participate in setlist selection through Eldredge’s fan club, The Locals, who will hold a vote of songs that could be played.

“Fans will really love the setlist; you’ll hear new songs off of Songs About You and a lot of your old favorites reimagined,” Sholar said. “… It’s a wide array of everything people love the most.”

Sholar thinks that, because of the community, Chautauqua will be a highlight of the tour. And Savia thinks it’s the perfect show for the Amp.