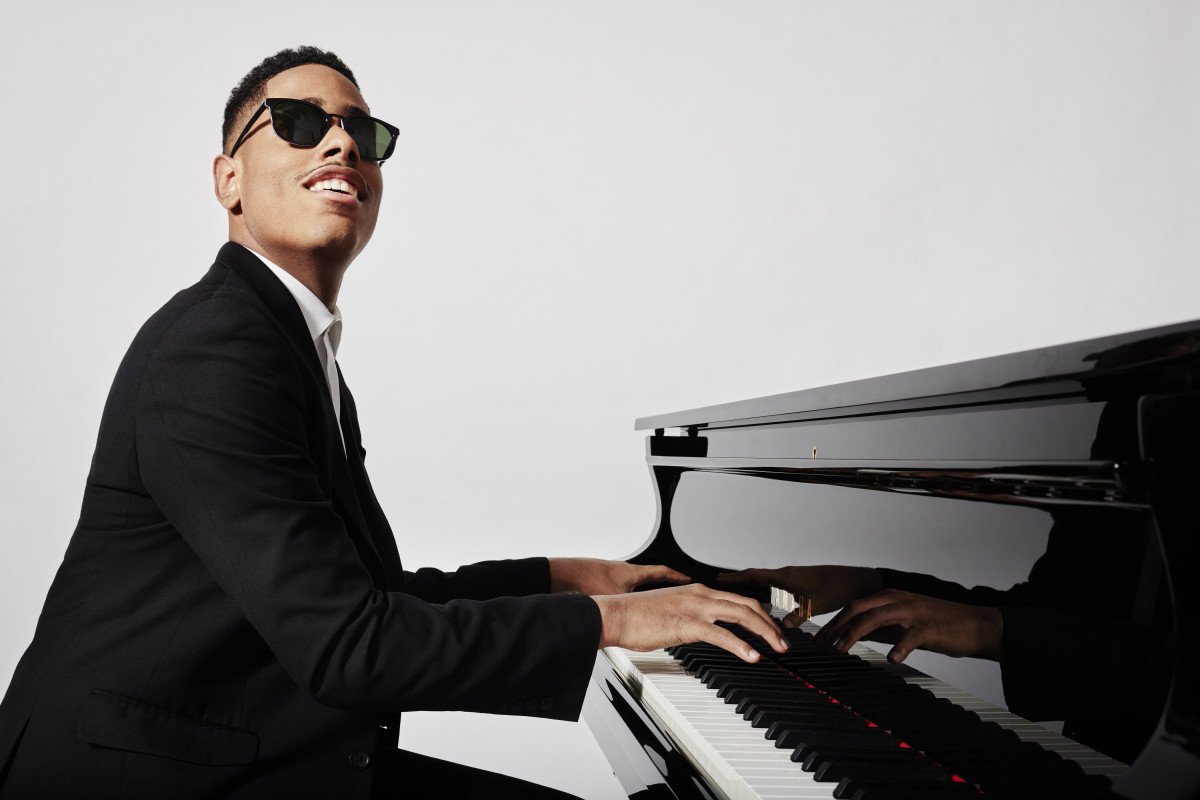 When Matthew Whitaker was 9 years old, he could play a song on the piano with perfection after having only heard it once. At 15, Whitaker released his debut album to critical acclaim, collaborating with contemporary jazz icons. And at 21 years old, Whitaker is touring the nation, doing what he enjoys most: playing music.

He’s been playing from the age of 5, moving onto composing and performing, as well — all without the sense of sight.

Born with an eye disease brought on by premature birth that’s caused him to live with blindness, Whitaker has become an emerging talent, already making a name for himself as a jazz pianist and organist among the likes of Art Tatum and Duke Ellington.

Despite the challenges he lives with, his musical spirit and positivity persist, giving energetic performances with a broad and joyful smile on his face.

At 8:15 p.m. Wednesday, Aug. 17 in the Amphitheater, Whitaker’s jazzy vivacity will be in full swing.

“I knew that Chautauqua would celebrate Matthew as a gifted musician who is focused on being an inspiration to others,” said Deborah Sunya Moore, senior vice president and chief program officer.

The Matthew Whitaker Quintet will perform a blend of classic, contemporary and original jazz pieces with inspired liveliness. Whitaker will be joined onstage by bassist Karim Hutton and guitarist Marcos Robinson, who both contributed to Whitaker’s latest release, Connections. The quintet will also feature Johnny Steele on drums and Ivan Llanes on percussion.

Connections, Whitaker’s third album, “takes him a full leap forward,” wrote reviewer Frank Alkyer for DownBeat magazine. “The fleetness of finger, the touch and taste, the grit and grime when he needs it, the lightness and airiness when it’s called upon — Whitaker has it all.”

Whitaker’s prodigious skill and ceaseless enthusiasm inspire both his audience and his bandmates.

“We are all hungry for inspiration, and this musician’s ability to radiate joy through jazz should not be missed,” Moore said. 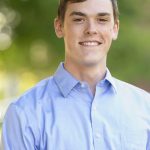