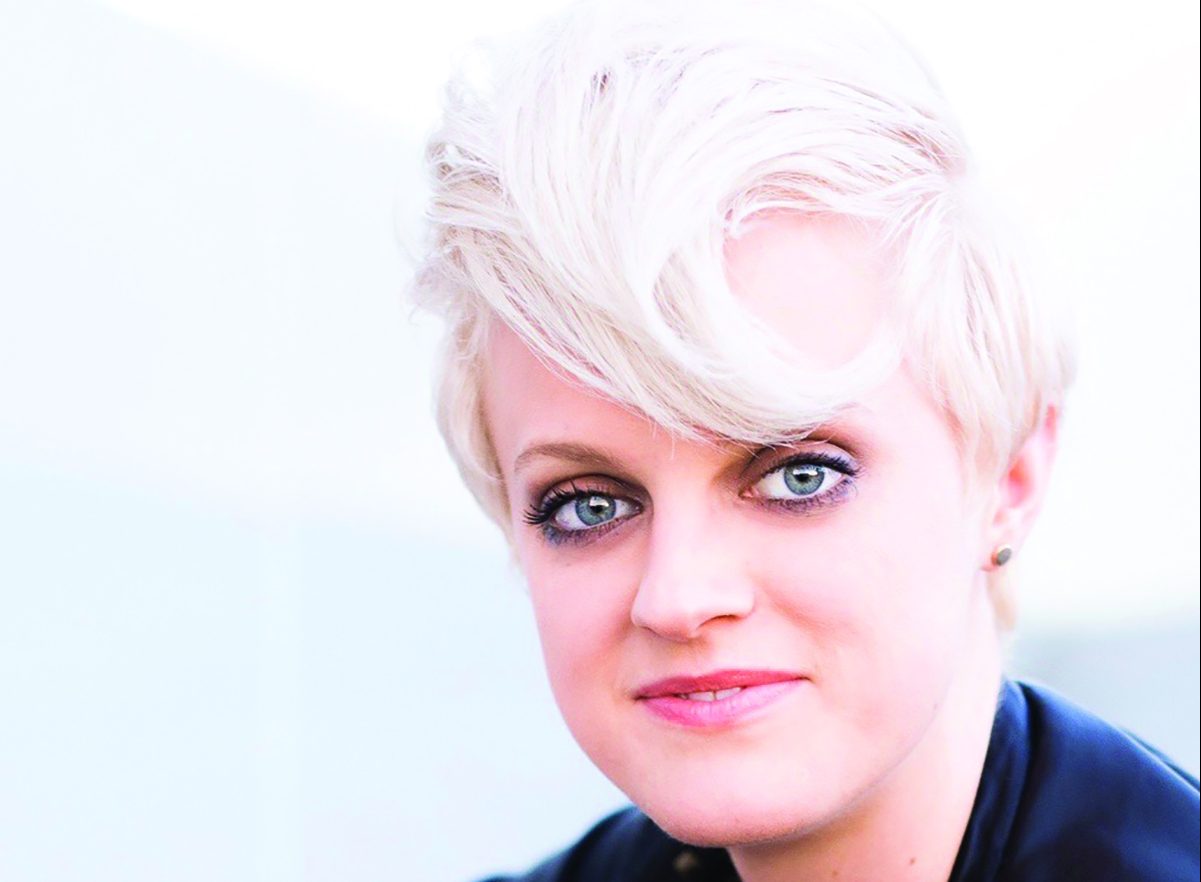 Anna Tullis is wearing the pants in The Taming of the Shrew.

No, she’s not in charge. That’s director Andrew Borba’s role. In fact, Tullis, a Chautauqua Theater Company conservatory member, is only in her first season at Chautauqua.

But what she is doing is wearing a pair of pants on stage. And that’s way more revolutionary than you might think.

Tullis is playing the role of Petruchio in CTC’s production of William Shakespeare’s Shrew, which opens at 6 p.m. Saturday in Bratton Theater. The play continues at 2:15 p.m. and 8 p.m. August 14. Petruchio, the suitor of the titular shrew and the one responsible for her taming, is normally played by a male actor, and the “shrew,” Kate, is played by a female.

But in a new take imagined by Borba, who took over as CTC artistic director this season, female actors play the men and male actors play the females. That’s how Tullis found herself wearing pants in a Shakespeare show and her co-star, Andrew Richardson, wound up in a dress and corset.

“It’s kind of been like exploring the more masculine side of myself rather than [saying], ‘OK, my idea of a guy is this, so I’m gonna pretend to like, put that on,’ ” she said about her approach.

One thing she’s taken note of while playing a man is posture. She thinks women often cross their legs or arms to look smaller.

“It’s taught me a lot … about how I, as a woman, operate in the world kind of subconsciously, just because of how women are sort of conditioned to operate,” she said.

Tullis decided she was interested in acting as a junior in high school. After graduating, she took a position at a non-profit, where she stayed for three years. She thought her interest in acting would dissipate, but it didn’t. Instead, she wound up studying theater at Pepperdine University in Malibu, California.

“I realized that … I want to do this for the rest of my life, so to have a career with longevity I should study as much as possible,” she said.

The production’s ending was undecided into the last week of rehearsals, but Tullis hopes the ending of the show will make people look at issues differently.

She said working on the show has led to many conversations about gender roles.

“What I’ve been trying to explore is, ‘How does a woman respond, who’s given that freedom and that power, and can she then take it too far and does she become … a version of the men that she hates?’ ” Tullis said.