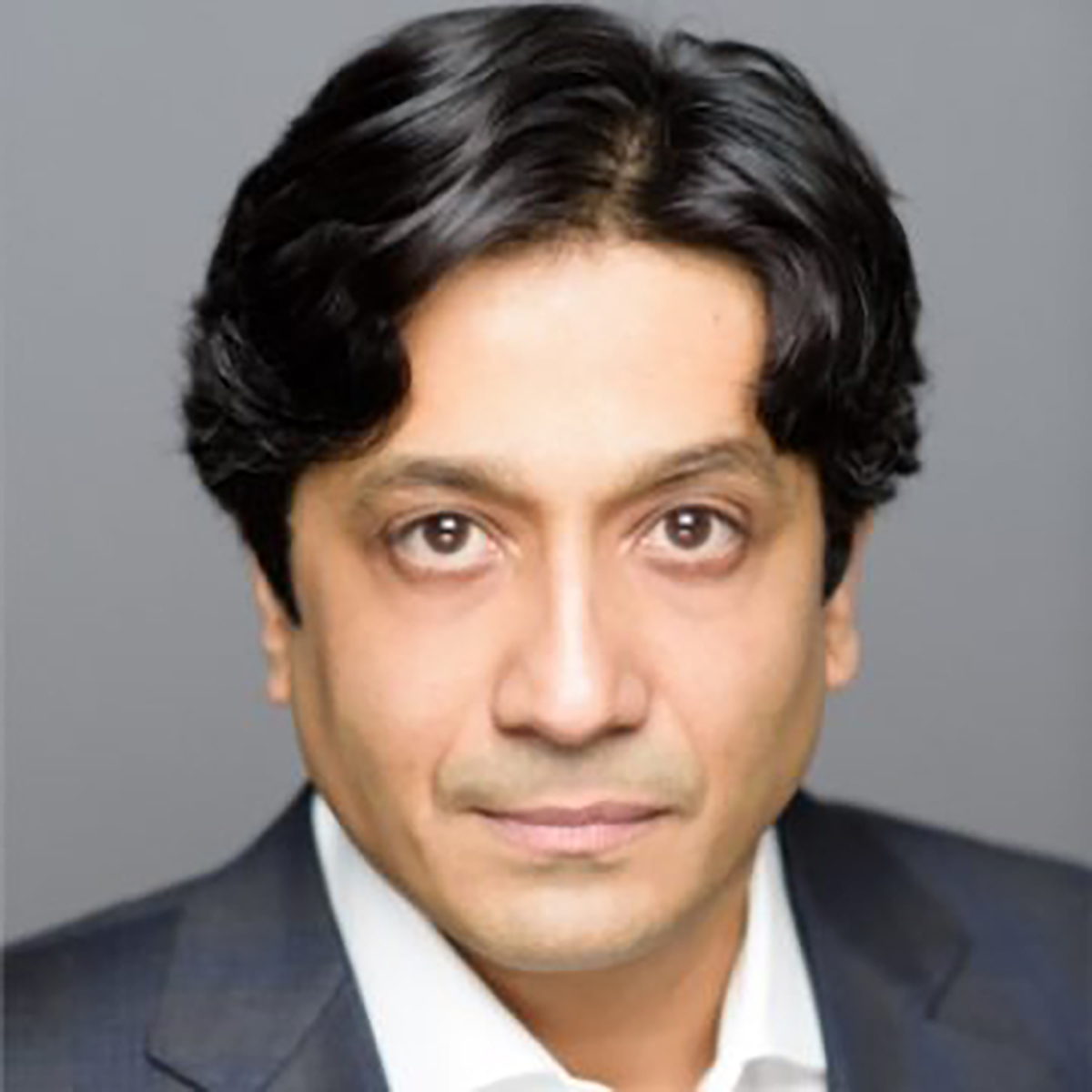 Since March 2017, the United Kingdom has taken steps toward withdrawing from the European Union, a movement known as Brexit. Proponents of the change believed it would reinvent the economy and spark job growth, among other benefits.

But Arun Sundararajan believes the Brexit cause is partially rooted in fear and a misunderstanding about the changing economy.

“I think a lot of people in England who voted for Brexit were reacting to changes in the workplace that had led to a loss of opportunity,” Sundararajan said. “It’s hard for a human being to wrap their head around the fact that this change is caused by machines, and so they blame choices that their government makes, or they blame the new humans around them.”

At 10:45 a.m. Monday, July 30, in the Amphitheater, Sundararajan will lecture on the changing economy as part of the Week Six theme, “The Changing Nature of Work.”

Sundararajan is the Robert L. and Dale Atkins Rosen Faculty Fellow at New York University’s Stern School of Business and the author of The Sharing Economy: The End of Employment and the Rise of Crowd-Based Capitalism.

Sundararajan, a member of World Economic Forum’s Global Future Council on Technology, Values and Policy, has extensively studied America’s economic shift and its social implications. The current technological shift, he said, resembles America’s 1960s move away from farming, though the 21st-century change is “more dramatic.”

“A lot of things that are (now) done by humans will be automated, requiring us to evolve in what we do,” he said. “Both how work is organized and what the work is are changing, and there are many consequences of that for society.”

These consequences are ingrained in the country’s social institutions, which were built around an employer-employee system. Now, Sundararajan said, the rise of technology increases opportunities for self-employment, which redefines the work environment.

To equip individuals for this technological transition, Sundararajan believes the groundwork begins in the education system. Without proper preparation, middle-aged workers who have been groomed for a certain style of employment may feel helpless.

“When you go to college, you go to class and you learn, but that’s not all college is about,” he said. “You create a network, you learn how you are going to take the next step in your life and you get the branding associated with your college. So what we need to do is to create the equivalent for people who are transitioning mid-career, some institution that allows people to do it with dignity, and smoothly.”

In addition to preparing for the shift, Sundararajan also recognizes that daily work environments will change. Self-employment sacrifices the break room comradery and weekend outings with coworkers, which he said may diminish social identity.

“Companies that you work for have become a critical community organization as well,” he said. “For a lot of people, this is part of their identity. It’s where they make their friends, and it’s where they meet their spouses. It’s an important part of the social structure and once this goes away, something has to come in to fill the gap — otherwise, people will feel this void of community.”

Having addressed governing bodies like the U.S. Congress and National Economic Council, Sundararajan is keenly aware of the government’s role in the economy and its stable “social safety net.”

However, these employer benefits were established before digital innovations began defining the working world. A changing economy, Sundararajan said, demands all social and political systems work to rethink their function to best serve the people.

“As we move to a world where more people will not have this entity called the employer, but will be working for themselves, the social safety net that we’ve constructed starts to become shaky,” he said. “Refunding and recreating that social safety net is going to be one of the big public policy challenges of the next 20 years.”