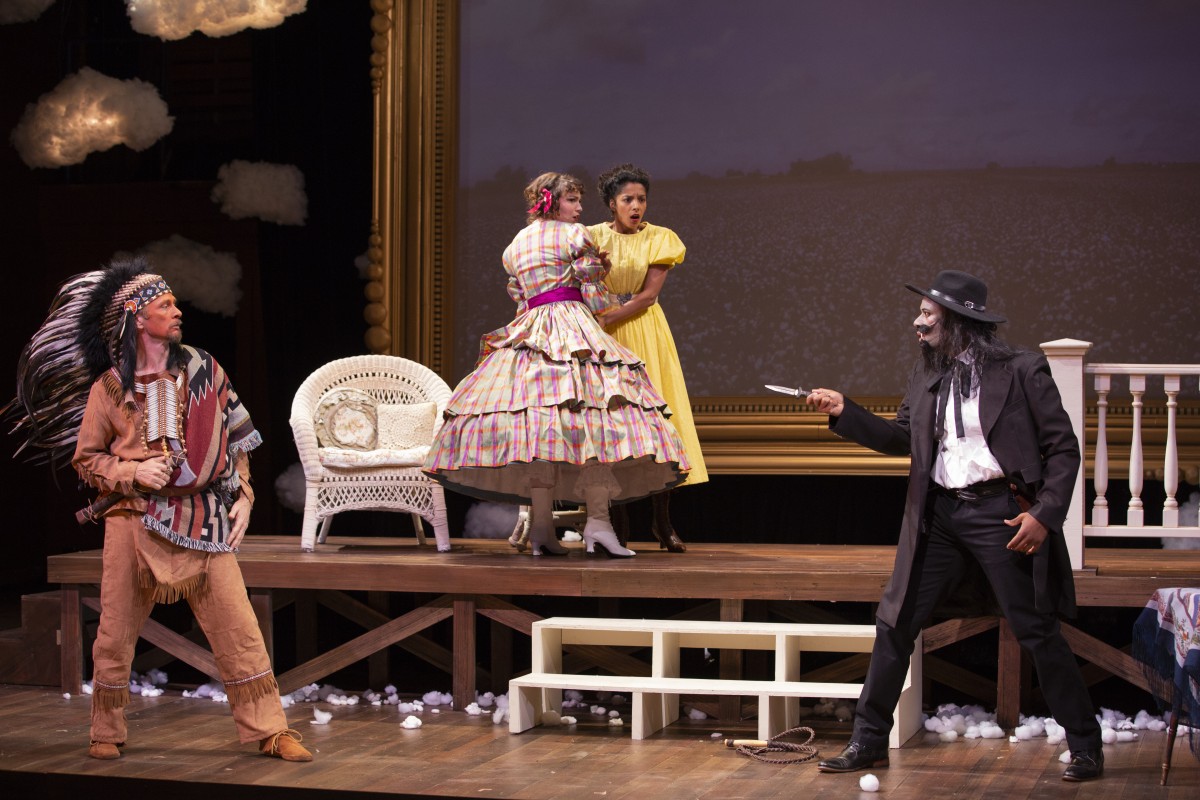 In dealing with America’s history with slavery, Chautauqua Theater Company’s production of An Octoroon depicts its fair share of violence.

On his first day of rehearsal, fight choreographer Michael Brian Ogden told the actors that although he would teach them techniques to prevent injuries, he could not guarantee their safety on stage.

“The truth of the matter is that this is risky work,” Ogden said. “No matter if it’s your second performance or your 82nd performance, when fight time comes you’ve got to have your head on a swivel.”

An Octoroon continues its run with a performance at 4 p.m. Friday, July 6 in Bratton Theater. Due to the play’s violence and strong language,it is not recommended for children.

A Michigan-based member of the Society of American Fight Directors, Ogden said choreographing An Octoroon challenged him beyond the usual Shakespearean sword fight.

“It goes back and forth between great moments of comedy and heartbreaking darkness in a way that most other projects I’ve dealt with do not,” he said.

Ogden said he found the choreography in the third act to be particularly challenging, as it sees guest artist Larry Powell fight himself while simultaneously playing the characters George and M’Closky. After reading the script, Ogden was unsure how silly or serious director Giovanna Sardelli wanted the scene to play. Although some of his original choreography appears in the final show, Ogden said the fight underwent several revisions.

The fight between George and M’Closky makes use of a Bowie knife, one of several weapons that appear on stage. Others include a whip, tomahawks and a noose.

Originally, CTC properties master Hyla Sue Stellhorn planned to make the knife and tomahawks out of a thick foam, as she had done for the fire axe in last season’s Noises Off. At Ogden’s suggestion, Stellhorn instead looked into Cold Steel, a company that specializes in training weapons that would offer the actors more control.

“You have the size and the weight and the feel of the real weapon, but it’s all made out of a dense rubber,”Stellhorn said. “It would hurt if someone hit you really hard, but it wouldn’t do irreparable damage.”

With stage violence came stage bloodshed, which required more prop wizardry. Given the volume of blood in the show, Stellhorn said she looked for a mixture that was affordable and nontoxic, should it accidentally get in an actor’s eyes or mouth.

In one scene, an actor squeezes a hidden trigger on a tomahawk to release a dental syringe full of blood onto another actor’s head. Other scenes require actors to carry capsules of blood known as “grapes” with them on stage. When it’s time to bleed, the actor slyly pinches the grape to make it burst and then continues the fight.

During tech week, the prop team used a flocking blood made from flecks of red fibers diluted with water. However, Stellhorn said this did not work properly with one of the play’s special effects that involves a bloody burlap bag.

“We realized that the fabric was acting like a cheesecloth and that it was straining all the flecks out of the mixture,” she said. “On the outside(of the sack) it looked like there was just water, but on the inside there was blood everywhere.”

Upon this discovery, Stellhorn said that everyone from the Sardelli to CTC’s production manager Sarah Chandler reached out with a new formula for prop blood that would be up to task.

“Now I have basically a cookbook of blood recipes,” Stellhorn said.

Stellhorn said assistant properties master Ivy Thomas “cooked all day,” then tested the blood batches to see if they were suitable. The winning recipe was a mixture of water, chocolate syrup and red food coloring, among other ingredients.

Aside from the prop blood, costume shop manager Cece Hill said she ordered another kind of fake blood from makeup company Kryolan that would be more amenable to cleaning costumes when they need to be worn for two performances in one day.

“The biggest thing was getting something that would wash out and still be realistic,” Hill said.

On top of washing blood out of burlap sacks, the prop team repairs an old dry plate camera after every performance. Created by props intern Cooper Nickels, the camera is held together with magnets and hot glue, allowing actors to move the prop around the stage without breaking it until the time is right.

Stellhorn said the original plan was to avoid damage to the camera’s lens, but this changed after the first rounds of testing.

“Once we broke the middle and we broke the back, we realized we had to break the front because it was unsatisfying,” she said. 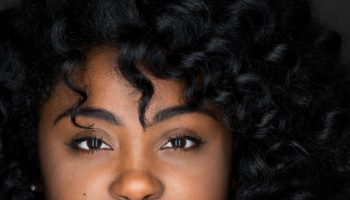 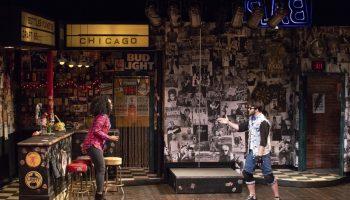 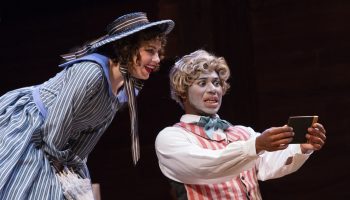 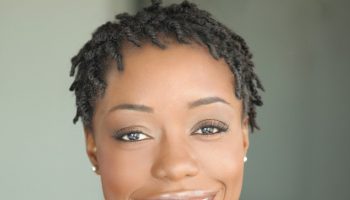 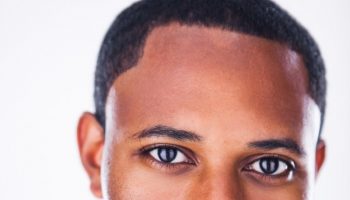