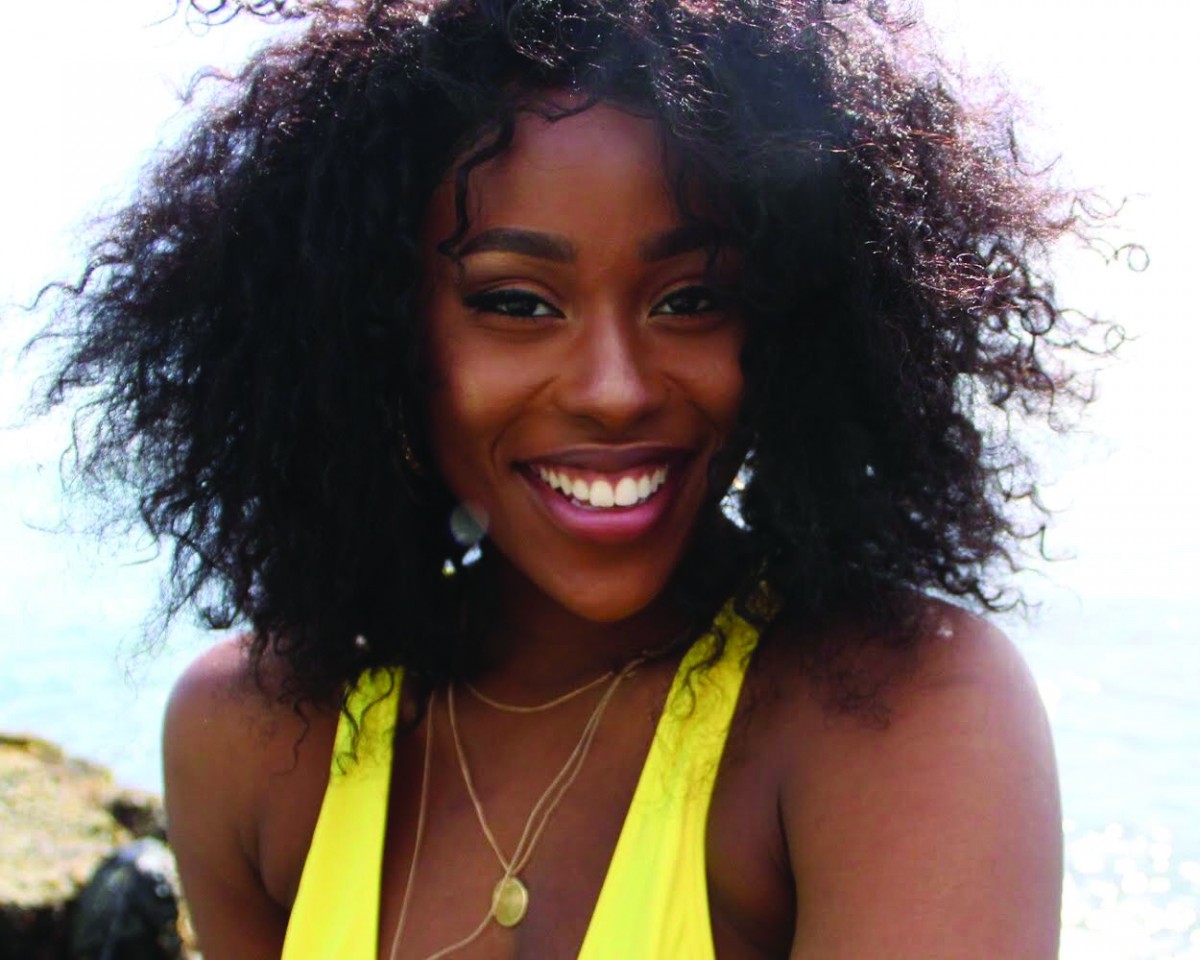 She opened the summer by playing a beaver and a foal, among other roles, for the Young Playwrights Project. Johnson can be seen in parks around Chautauqua County as Celia and Phoebe in As You Like It and in Bratton Theater as Nina in Airness.

Johnson describes Phoebe as a woman of the wild.

“She’s the hottest thing in Arden. She’s like the girl who was prom queen but still stayed in the same neighborhood and is still living in the same house,” Johnson said. “She don’t take no mess, but she’s also determined in a way that when she sees something that she wants, she goes and gets it.”

Where she’s from: Johnson hails from Philadelphia, Pennsylvania, and is the fourth of seven children. She is the first person in her family to go to and graduate college and is currently earning her masters degree at American Conservatory Theater in San Francisco.

Before auditioning for grad school, Johnson had never flown on a plane before. She said that growing up, her family vacations were trips to amusement parks in the tri-state area. On her first flight to California, the man next to Johnson helped calm her nerves and set her up with a friend to stay the night with. Johnson said it was this kindness that sparked her travel bug that has taken her everywhere from Venice and Positano to Paris and Honolulu.

First theatrical memory: In her sophomore year of high school, Johnson was in a production of Aida that changed the way she thought about musicals.

“It was transformational,” she said. “First of all, I hate musicals, but there was something about Aida that made me feel like it was what all musicals should be. It told an honest story, and the music didn’t feel foreign or archaic. It felt like something we listen to today.”

Proudest theatrical moment: In her first year of graduate school, Johnson performed a one-woman show called The Crooked Room about how black women balance being women and being black and the traumas that come with that experience. In one scene, Johnson stood on a chair and sang in a white dress, which invoked images of the Virgin Mary, an auction block and water.

“There was a lot of unleashing that happened in that moment that was really essential to my growth as an artist that is also an activist,” she said. “My blackness, my womanhood and my queerness needed space, and that’s what that piece did.”

Favorite way to relax: When Johnson wants to wind down, she lights a candle and draws a bath with lavender oils. She then fixes herself a green tea with lemon, mint, turmeric, cayenne pepper, cinnamon, apple cider vinegar, ginger and honey.

“It may not seem like a superpower, but my ancestors are the most powerful beings to ever walk this earth,” she said.

Why Chautauqua: Johnson said after “tanking” her audition last summer, she was adamant about joining the conservatory this year. She said knew she wanted to work with Andrew Borba, CTC’s artistic director, and as an activist, she wanted to be part of the conversations on the grounds.