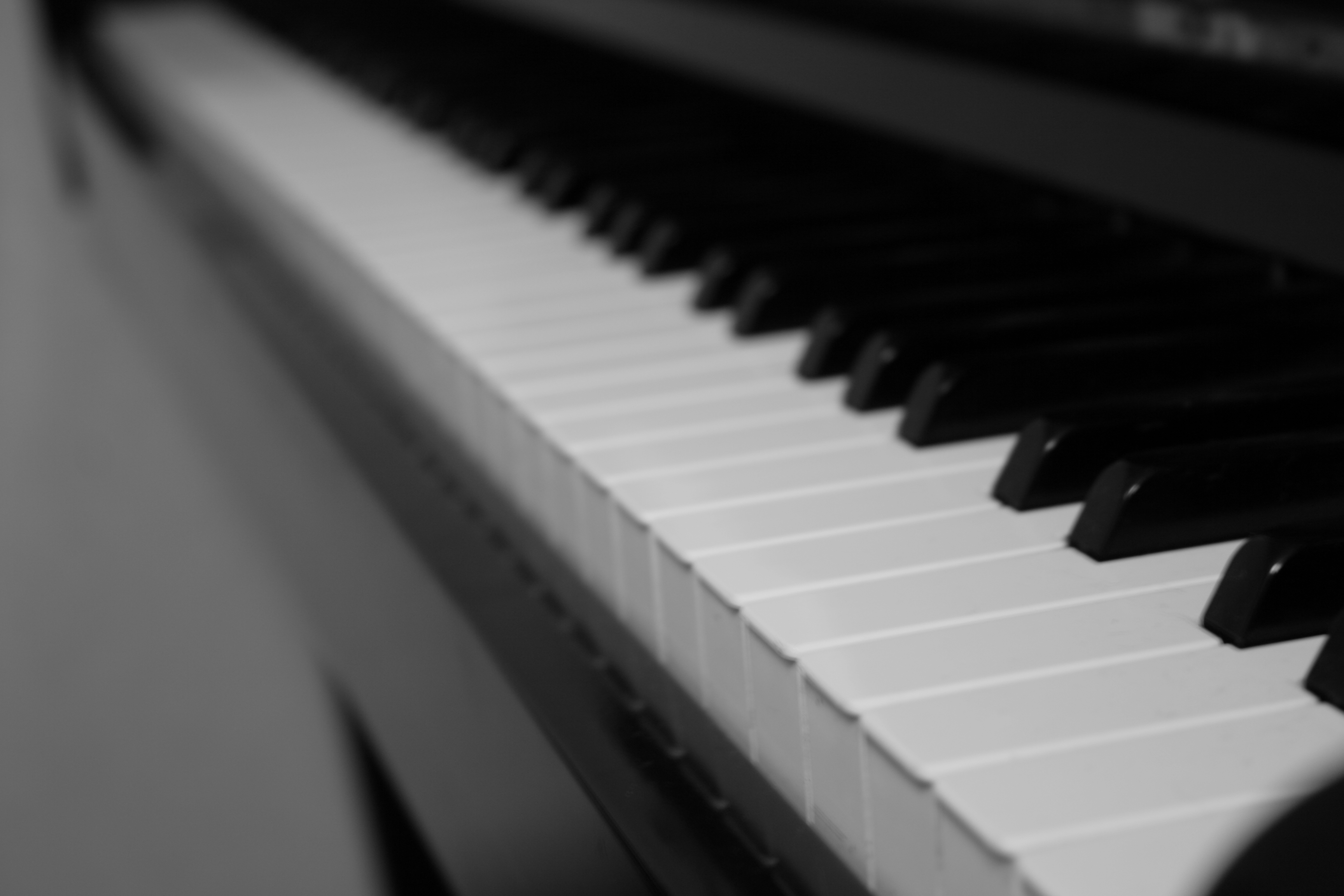 The Piano Program at Chautauqua Institution is unique in many ways, chief among them its close relationship with the community and the high-quality instruments that are available. Just ask John Milbauer.

“Those are all the things that make Chautauqua special, I think, in all of the programs that I know,” said Milbauer, interim co-chair of the Piano Program.

And students in that program will warm up for the season in front of their peers, instructors and the public at the Play-In at 2 p.m. today in Sherwood-Marsh Studios.

“The Play-In is a great icebreaker,” Milbauer said. “In years that we have not had the Play-In, the first time people did play, whether it was for a featured guest master class, or for one of our program classes or in a recital, you could tell that the first time they play in front of 21 of their peers and faculty, they are a little anxious.”

Each student will play for three minutes and will be able to choose any piece in their repertoire. The guidelines for the event allow students to play excerpts from pieces that may last longer than the allotted time.

“To give someone three minutes, it’s difficult,” Milbauer said. “So in some ways, the hardest thing they are going to do in the summer is to play at that Play-In. It really helps them settle into the space and the pianos and to get to know some people, because it’s open to the public.”

Milbauer said the students’ Chautauqua Connections families sometimes attend the Play-In, which is one way the students can become acquainted with the community.

“There are many people in the community who will want to come to the Play-In,” he said. “Everyone gets to know one another better, you get your feet wet, the public gets to know the students and it’s enjoyable.”

Milbauer said the students also need this time to get used to the pianos in the Piano Program at Chautauqua.

“Generally, the actions are heavier than what they are used to,” Milbauer said.

He said the instruments at the Institution are well-maintained and the climate is relatively humid, which adds moisture weight to the hammers and affects the amount of force required when playing the keys.

“Most schools I know, including Juilliard and Eastman, the instruments are so overplayed that the actions get blown out, which is piano-speak for very loose and light,” Milbauer said. “At [the student’s] school it may only take 42 grams to push the key down. Sometimes at Chautauqua on a 9-foot instrument it will take 60 grams or more, which is a big difference.”

Although there is no “Play-Out,” per se, the Chautauqua Piano Competition in July is an opportunity to see how students have improved since their arrival. Milbauer said a noticeable change in a student’s ability is in the control of the instrument. He said faculty teaches the students that the keys are not just 88 switches on and off, but the quality of the sound can communicate emotion and meaning.

“Anytime anyone listens to a student, you think, ‘How can we help this musician improve?’ ” Milbauer said.

Listening to a student play for three minutes, he said, is not enough to make recommendations or judgments, but faculty can get some ideas of things they can work on over the following five weeks.

But the faculty does not just listen the music, they look at the dynamic of the group because it is important to them that the group works well together. Milbauer also said it is important the group interacts well with the community and each other, as the 22 students learn much more and learn better when they support each other.

“You get a sense of the dynamic of the class,” he said. “Every year it’s been different.”