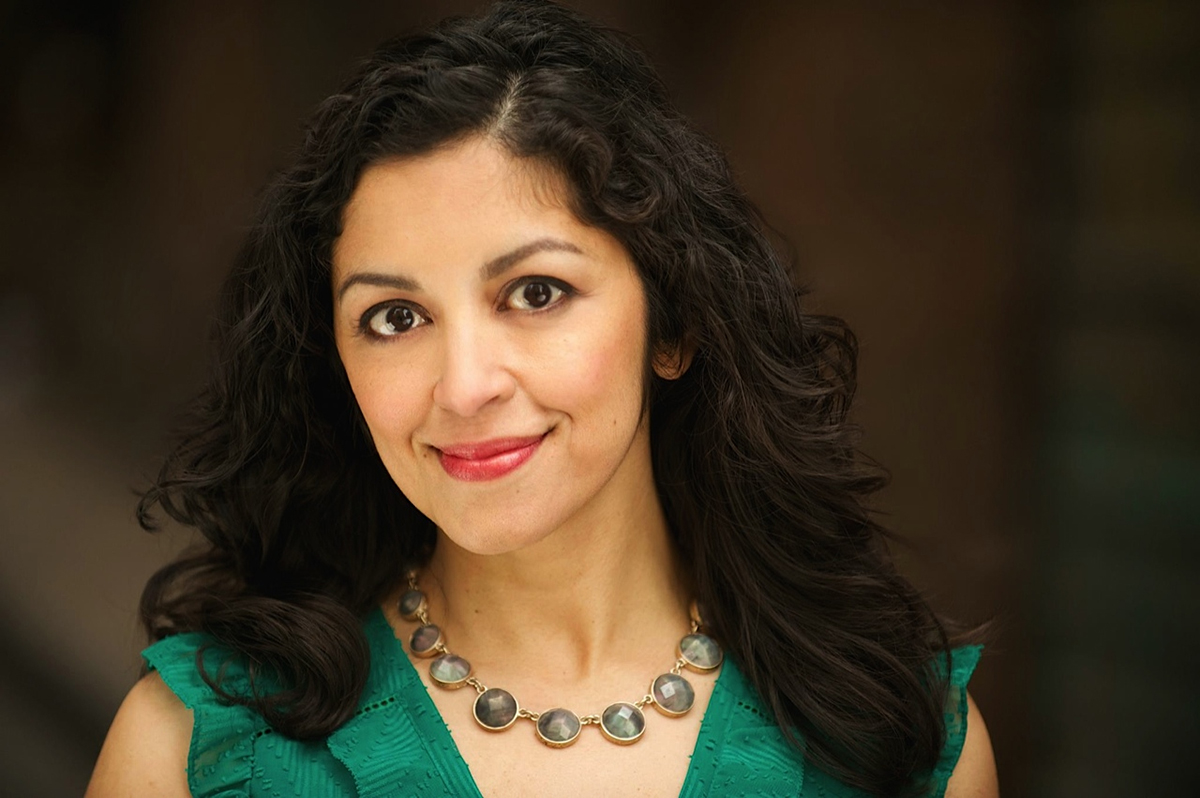 Becoming familiar with the frogs that live in Mayville may make one a better poet. Or, at least, a better person — one who is more in tune with the world around him or her.

“It’s a way to create empathy for not just humans from all backgrounds, but the natural world,” said Aimee Nezhukumatathil. “The idea of the lecture is that the more we learn about the world around us, the less appetite we have for destruction.”

Nezhukumatathil is the poet-in-residence for Week Two at the Chautauqua Writers’ Center. Her Brown Bag, “The Importance of Writing with Wonder,” will be at 12:15 p.m. Tuesday on the front porch of the Literary Arts Center at Alumni Hall.

Nezhukumatathil has published three poetry collections, including the recent Lucky Fish. She teaches English at SUNY Fredonia and serves as poetry editor at Orion magazine. A forthcoming illustrated collection of her nature essays will be published by Milkweed Editions.

The topic for her Brown Bag was inspired by her teachings in environmental studies and literature. Nezhukumatathil said she enjoyed seeing her students — who thought there was no place for them in the world of nature writing — become excited by the natural world.

“I think there’s a real need for it and a hunger for it,” Nezhukumatathil said. “I just don’t think it’s very much celebrated, maybe.”

Being more aware of the natural world is of key importance to Nezhukumatathil. She hopes people come away from her Brown Bag feeling ready to unplug and be in wonder of the world around them.

Nezhukumatathil said there is a “direct correlation” between human behavior and the natural world. When people become aware of the world around them, she said, it ceases to become an abstraction.

“It’s about the importance of admitting that we don’t know it all as humans,” Nezhukumatathil said. “Being in wonderment, being in awe is OK. We don’t have to always be cynical in this world. And especially during cynical times, that’s when we need wonderment the most.”

Nezhukumatathil said she wants to push back against the idea that it’s cool to be ironic and detached from everything, something she personally doesn’t find cool at all. It’s easy to fall into this trap during cynical times, she said.

“When there’s so much darkness and sadness — and I include myself in this, too — it’s easy to just be lost in despair,” Nezhukumatathil said. “I think that’s when we need to say, ‘No, we’re better than this.’ ”