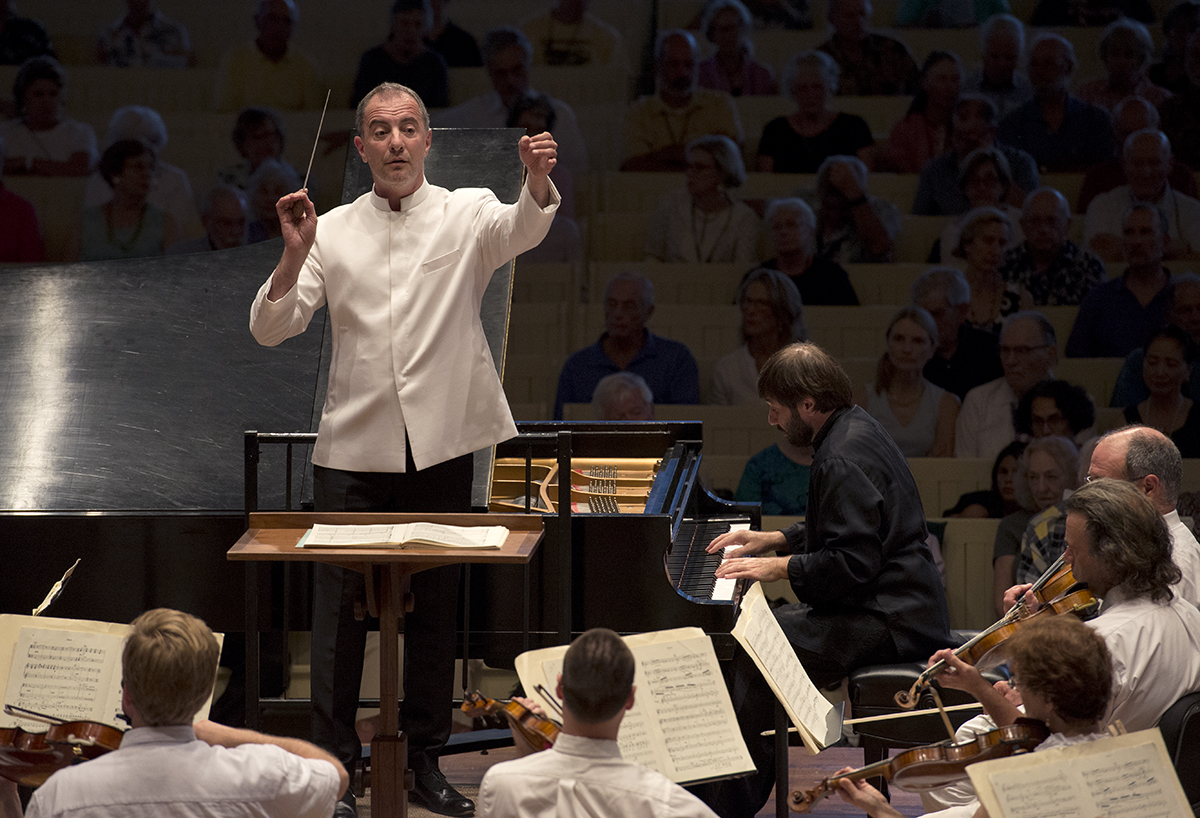 Although most Chautauqua Symphony Orchestra concerts expose audience members to a variety of composers and themes, tonight’s performance will focus on just one: Leonard Bernstein.

The CSO will present “Bernstein on Broadway” at 8:15 p.m. July 19 in the Amphitheater.

Rossen Milanov, music director and principal conductor of the CSO, said the show will feature selections from Bernstein’s biggest hits, including On the Town, West Side Story and Candide.

“Bernstein is one of the most iconic American composers who uniquely reflects the multicultural fabric of our country,” Milanov said. “His music is approachable, yet sophisticated. For many people it exemplifies what American music should sound like.”

Bernstein’s portrayals of America in his music range from the World War II period to anti-war movements of the 1970s. As a composer of both classical works and Broadway music, Milanov said, Bernstein appeals to a wide range of audience members.

Tonight’s concert will not feature a soloist. That, however, offers the CSO members a time to present their own virtuosity, Milanov said.

The biggest challenge of this performance, Milanov said, can be found in combining the classical, jazz and Latin-American parts into a coherent flow.

“The fusion of styles in Bernstein’s music is essential,” Milanov said.

This concert experience, the first of three in the second season of the “Into the Music” series, also aims to give listeners a better understanding of the music they attend to hear.

“The idea is to combine the performance with short introductions and demonstrations about the music,” Milanov said. “And, ultimately, aid in deeper appreciation of the details and ideas behind each composition.”

Deborah Sunya Moore, vice president and director of programming at Chautauqua Institution, said although the repertoire of the concerts always changes, the format stays the same.

“We came to believe that that traditional concert format was not the perfect format for everybody,” Moore said. “We wanted to offer some different experiences of the CSO.”

The concert does not have an intermission, Moore said, and will last for an hour to an hour and a half.

Moore said concertgoers have expressed the desire to see a complete program of the symphony, but do not want to stay as late as the CSO concerts tend to go.

“Into the Music” also aims to start a conversation between Milanov, guest soloists and the audience members, Moore said.

“The program itself is more interactive in that Rossen is speaking between each piece,” she said. “And letting the audience know how these pieces were put together and tidbits of information that he thinks are fun to share.”

At the end of the performance, Moore said, listeners may participate in a segment titled “After the Music.” During this segment, audience members may use a microphone on the floor to ask Milanov questions about the program. 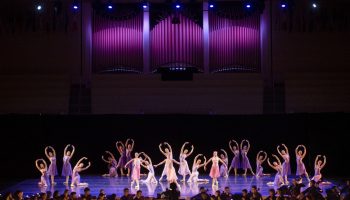