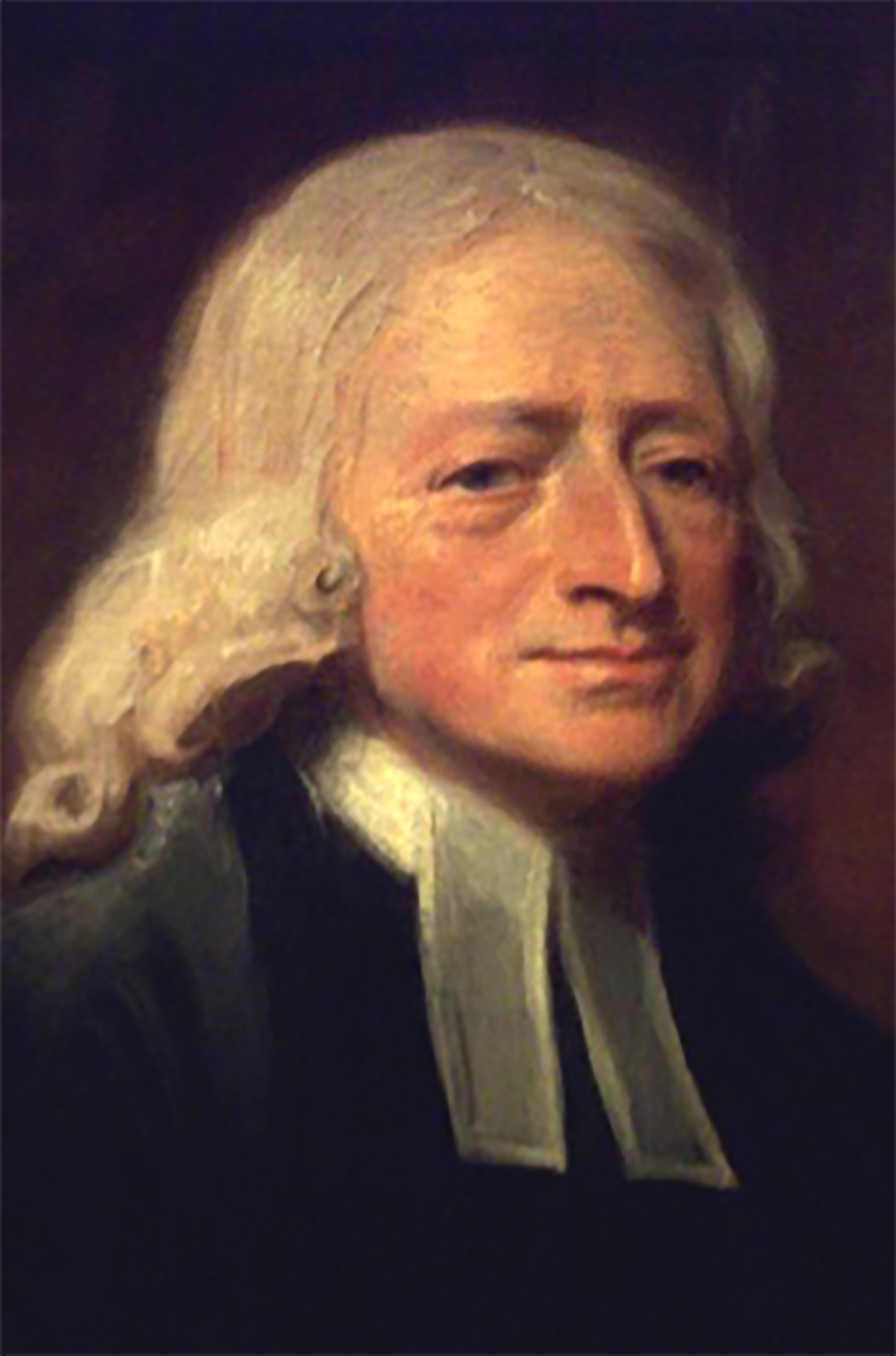 It is a striking face.

The long, prominent nose. The piercing blue eyes. The thin lips often in a half-smile. The high forehead. All framed by long, flowing locks.

Over the years, the hair turns white and lines form around the eyes and mouth and across the forehead. But the face of John Wesley, the founder of Methodism, seems to subtly change in depictions over many years, even as it remains essentially the same.

In his 88 years, Wesley posed for scores of portraits. There are 100 of them in the National Portrait Gallery in London alone.

Richard P. Heitzenrater, professor emeritus at Duke University’s divinity school, is a longtime Wesley scholar and author who sees in the many depictions of the evangelist a story as telling, in its way, as a biography. He will show and discuss many of the images at 3:30 p.m. Tuesday in the Hall of Christ in a lecture called “An Exact Likeness: The Portraits of John Wesley,” part of the Oliver Archives Heritage Lecture Series.

Heitzenrater, who has published 16 books and countless scholarly articles, has lectured at distinguished institutions around the world. His latest book, which bears the title of his lecture today, was published in April by Abingdon Press. He is also a lifelong Chautauquan and an assistant at the Oliver Archives Center.

“The portraits have been a long-term interest of mine,” said Heitzenrater, whose first book, The Elusive Mr. Wesley, was published 30 years ago. “It struck me that no two paintings were exactly the same, raising the question of: What did he really look like?”

Methodism emerged from a theological study group set up by Wesley and his friends at Oxford in the 1720s and eventually became the most influential religious movement in 18th-century Britain and America. An Anglican minister, Wesley spent two years in his early life as a pastor and missionary in Savannah, Georgia, where an unhappy romantic relationship led to his quick return to England.

Influenced by evangelists such as Jonathan Edwards in America and George Whitefield in England, Wesley preached passionate sermons that alarmed many officials in the Church of England. He took his ministry on the road all over England, Scotland and Ireland, traveling as much as 8,000 miles a year on horseback to deliver sermons not just in churches, but in fields and other outdoor venues that attracted thousands. In addition to his nearly constant touring, Wesley wrote 223 books, hundreds of hymns and countless journal entries, letters and religious tracts, making him perhaps the best-known clergyman of his era. By the time of his death in 1791, the Methodist movement had nearly 80,000 adherents.

Heitzenrater divides Wesley’s life into three segments: that of student and don at Oxford, as a tireless Methodist preacher and as an 18th-century celebrity. He examines the portraits from several angles, most notably from the perspective of Wesley’s attitude toward each of them, how the public responded to the portrait and what the individual artist was trying to convey in the portrait.

Wesley was in his 40s when he sat for his first portrait, Heitzenrater said. Over the next 20 years, portraits of Wesley preaching became popular and, as he aged and became increasingly famous, his likeness was painted over and over.

“There are more portrayals of John Wesley than any private person in England,” Heitzenrater said. “Only Queen Victoria was painted more.”

Heitzenrater believes the artists who painted Wesley imbued their work with their own impressions of his inner self.

“The progress of Wesley changing from young to old is, in a sense, the image of his thinking as he changed,” Heitzenrater said. “What are they saying? Is he meek and mild? Is he a pious person? People saw him differently, and that is reflected in the portraits.”

What all of those paintings, engravings and even a death mask of Wesley have in common is an image of serenity, of a person at peace with himself and God.

“You can tell a lot about a person’s character from a portrait,” Heitzenrater said. 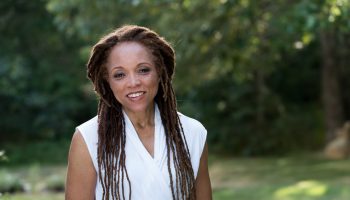 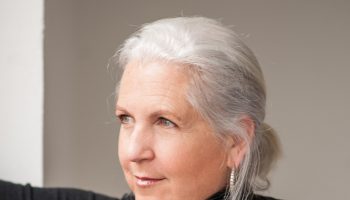