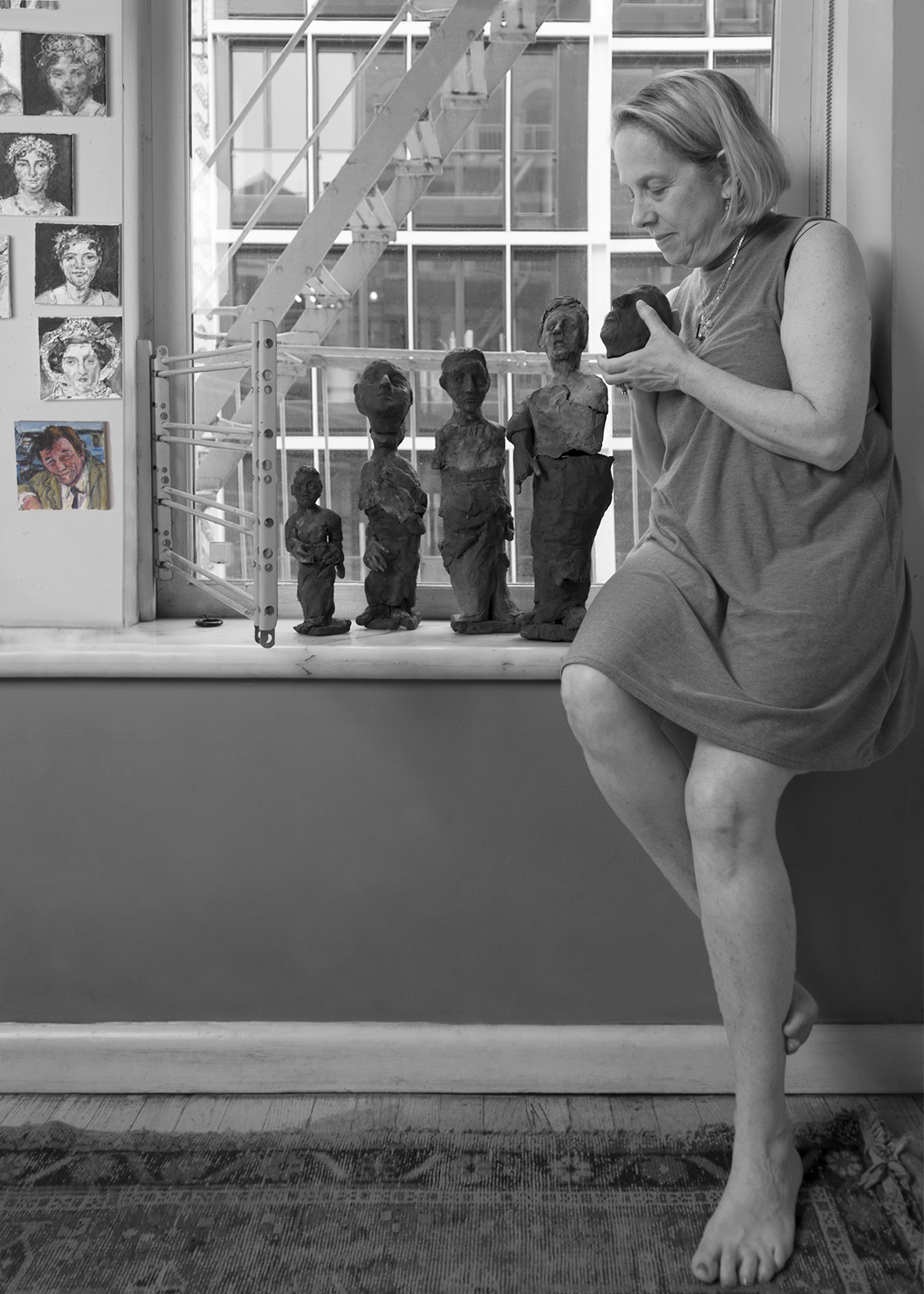 “Beauty depends on the unseen, the visible upon the invisible.”

At 7 p.m. Tuesday in the Hultquist Center, Judy Glantzman will begin her lecture with that quote by painter George Inness to describe her process of creating art.

Glantzman, a professor at Rhode Island School of Design and the School of Art this summer, said her work is motivated by the unnameable. In her most recent collage work, she used repetition of images such as boats as well as fragments that look blurred and layered.

She said she wanted to use the collision of different images until she experienced an indescribable feeling. In that way, her process is not driven by planning but by where her impulse takes her.

“When I have any kind of a thought that comes into my head I have to follow that thought,” Glantzman said. “So if I’m working on something and I say, ‘What would this look like if I tore it in half’ even if I don’t really want to do that in a certain way, I am compelled in my studio to act on thoughts that are not controlled by me but going through my mind and the goal is that the artwork itself is a reflection of the world around me.”

Those aspects of impulse and sensation played a role in a collection Glantzman showed last fall called “Dressing for the Carnival,” which was composed of sculptures, collages and little paintings. The work was inspired by Winslow Homer’s piece of the same name in a show about the Civil War at the Metropolitan Museum of Art that depicted African-Americans dressed in costumes and holding American flags.

Glantzman said Homer’s piece spoke to her about race in the United States and how people often try to dress up situations that are actually grim underneath. Thus for her own piece, she interpreted Homer’s work and intermixed the different mediums to create her own “alphabet” based on the language Homer used in his art.

In the past, Glantzman said she used to create many psychological self-portraits, but when she saw Picasso’s “Guernica” in Madrid in 2006, she went through a “radical shift” in her work. Instead of creating work from the inside out like with the portraits, now she said her work mainly starts from the outside by using topics like war, inspired by Goya’s drawings about the same subject.

“The idea of the outside-in has expanded so that I could think of myself as just a big piece of Swiss cheese and the world exists and it comes through me,” Glantzman said. “I funnel it in a way and it comes out of me and create its own relationship.”

Although Glantzman primarily draws, she said working with one type of medium influences her work with others and her process is a “cross-pollination” of drawing, painting, sculpture and even writing.

She said she used to feel uncomfortable with putting writing on paper because she thought art was meant to keep certain things unseen, but now she uses it as a way to break conventions in her work.