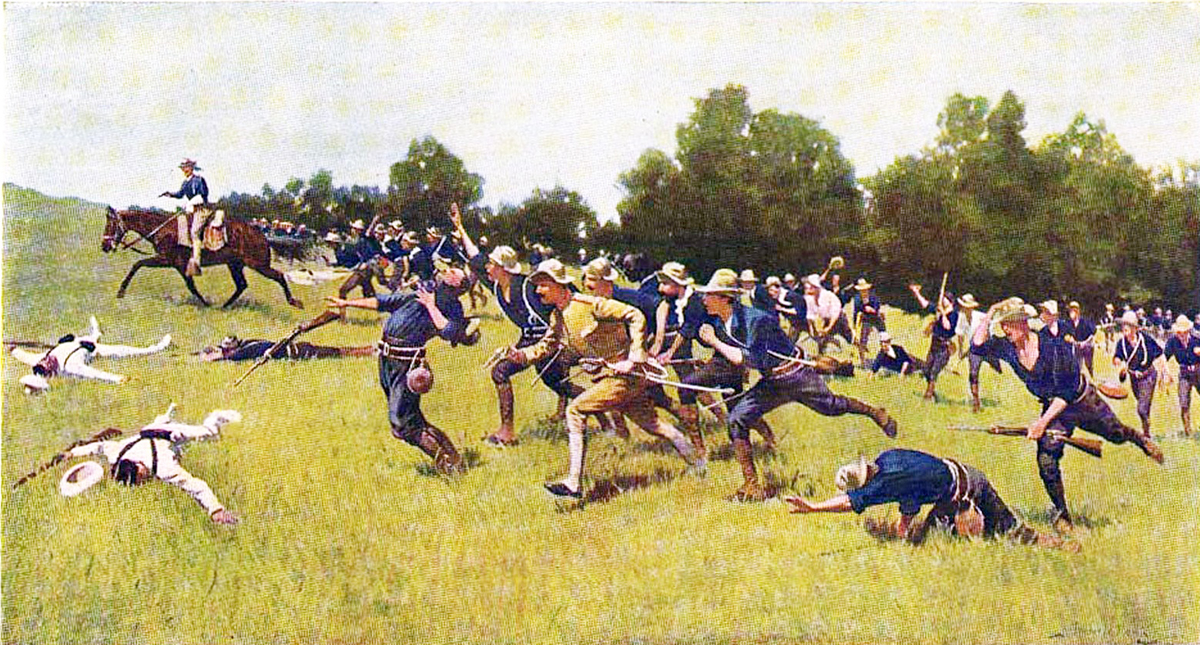 The son of Lewis Miller, the successful manufacturer of farm machinery and the co-founder, along with John Heyl Vincent, of Chautauqua Institution, Theodore seemed to have it all.

He was born in Akron, Ohio, in 1874 and grew up on the family’s estate, Oak Place. His summers were spent at Chautauqua, where he was active in sports and competed in rowing on the lake. His sister Mina married Thomas Edison when Theodore was still a boy, and from Edison he received chemistry sets and a printing press. He attended the prestigious boys’ prep school, St. Paul’s in Concord, New Hampshire, and graduated from Yale in 1897.

In 1898, Theodore Miller was 24 years old. He was rich, handsome, popular, athletic and well-connected. His close friends included David Goodrich, the son of the rubber magnate B.F. Goodrich, and Hamilton Fish II, the son of the governor of New York. The world was wide open to him. It was just a matter of what path he might take: business, law, politics? But the United States was on the verge of war with Spain. And what Miller really wanted was to be a soldier.

At 3:30 p.m. August 19 in the Hall of Christ, Jon Schmitz, Chautauqua’s historian and archivist, will bring Miller vividly back to life through his letters and journal entries in a presentation called “Theodore Miller: Rough Rider,” part of the Oliver Archives Heritage Lecture Series.

In the 1890s, Spain was brutally suppressing a rebellion by peasants in Cuba, its longtime colony, where it had considerable economic interests in the sugar trade. Thousands of men, women and children had been herded into concentration camps as part of Madrid’s crackdown on the rebels, and Americans were horrified to read about their appalling conditions in newspapers such as William Randolph Hearst’s New York Journal and San Francisco Chronicle. In January 1898, the United States sent a battleship, Maine, to Havana harbor to keep an eye on the Cuban unrest. On Feb. 15, the ship exploded in the harbor, killing 260 men, in what may or may not have been a provocation by the Spanish. (The cause of the explosion remains unsettled to this day.)

The United States went to war with Spain. The American military numbered about 27,000. The Spaniards had more than 300,000 troops.

Theodore Miller wrote to his father expressing his interest in enlisting. His father, who regretted all his life that he had not served in the Civil War, was receptive.

“Of course, it’s a dreadful thing this matter of war,” Lewis Miller wrote his son. “So many never return, then so many do return crippled. War from all sides is barbarism. [But] if you determine to enlist, I will do what I can to help you.”

“What I want to do is to get into the scrap and be able to do something worth doing,” he wrote to his father. “I may be too eager and ambitious, but that is what I want to do.”

Goodrich, Miller’s boyhood friend from Akron, had signed on with a volunteer cavalry regiment organized by Theodore Roosevelt, another rich and prominent young man. Roosevelt had decided to put together his own outfit by rounding up cowboys, miners and other rough-hewn types whom he had met in his travels out West. Those colorful characters were soon joined by Roosevelt’s Eastern friends, well-educated, socially connected young men, many of them star college athletes, who were looking for adventure. Together, they would be known as the Rough Riders.

Goodrich telegraphed Miller, telling him to come join the group in San Antonio, but Miller just missed them, and had to catch up in New Orleans.

“I almost yelped for joy when I saw the yellow canvas suits,” he wrote.

The ragtag regiment set sail for Cuba from Tampa that spring.

“There are a fine lot of men from the West and although terribly rough in appearance they are fine fellows in many respects,” Miller wrote to his sister, Mina. “Their honesty and kindness, good nature, etc. make up for a few differences in morals. The crowd of Eastern men is fine and the best men in the country. It seems ridiculous to see Tiffany, Fish and the other New Yorkers bunking around with these cowboys as dirty as any of them, but good-natured and not at all snobbish.”

With virtually no training, the regiment arrived in Cuba and took up manual labor and guard duty while waiting to see action. Miller recorded his boredom in a journal.

“This day passed on guard, with the same routine,” he wrote. “I never saw it rain harder for two hours consecutively. Perhaps that is exaggerated, considering our Chautauqua rains.”

“The shots seemed to come from all sides, and it was a complete ambush,” Miller wrote. “But we fooled the Spaniards by taking the less frequented road, and advanced in spite of the fire. Captain Capron shot two Spaniards just before he was killed. Fish was shot through the heart and died instantly, Old Doc Doherty was shot in the head, and I think died very soon. I saw Ham the night before, and had quite a talk with him.”

Within a week, the regiment was charging San Juan Hill. Afterward, Goodrich wrote to the parents of Theodore Miller, the boyhood friend he called “Thede.”

“We went up the hill to the right of the house,” Goodrich wrote. “There we halted a few moments and fired into the trenches of the second blockhouse. There I laid down beside Thede and took a couple of shots. He seemed to be enjoying himself. I was then sent over to order a troop which was deployed to our right to charge. The first lieutenant of our troop ordered a charge at the same time. Just as they came over the hill, five of our men dropped, almost at the same instant. Thede was one of them.”

Goodrich ran to his friend.

“I found Thede lying on the ground with a couple of men pushing his shirt back from his shoulders,” Goodrich wrote. “I asked him if was badly hurt. He smiled and said, no, he thought not.”

But Miller was badly hurt. His spine had been severed by a bullet. He was taken to field hospital five miles away, but it was overrun with wounded. He dictated a letter to his mother, assuring her that he would be all right.

Theodore Miller died in Cuba on July 8, 1898. It was one of the only summers he had not visited Chautauqua. 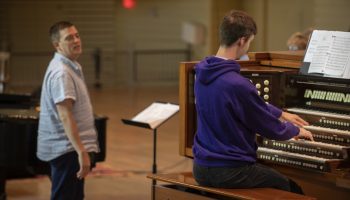 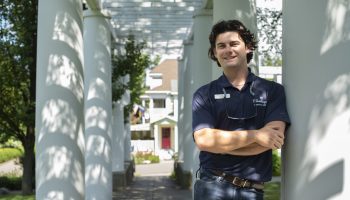 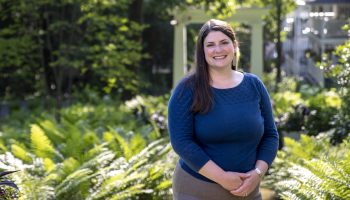 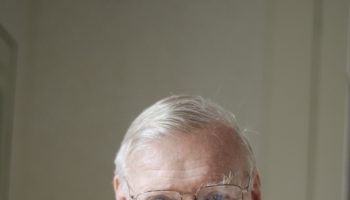