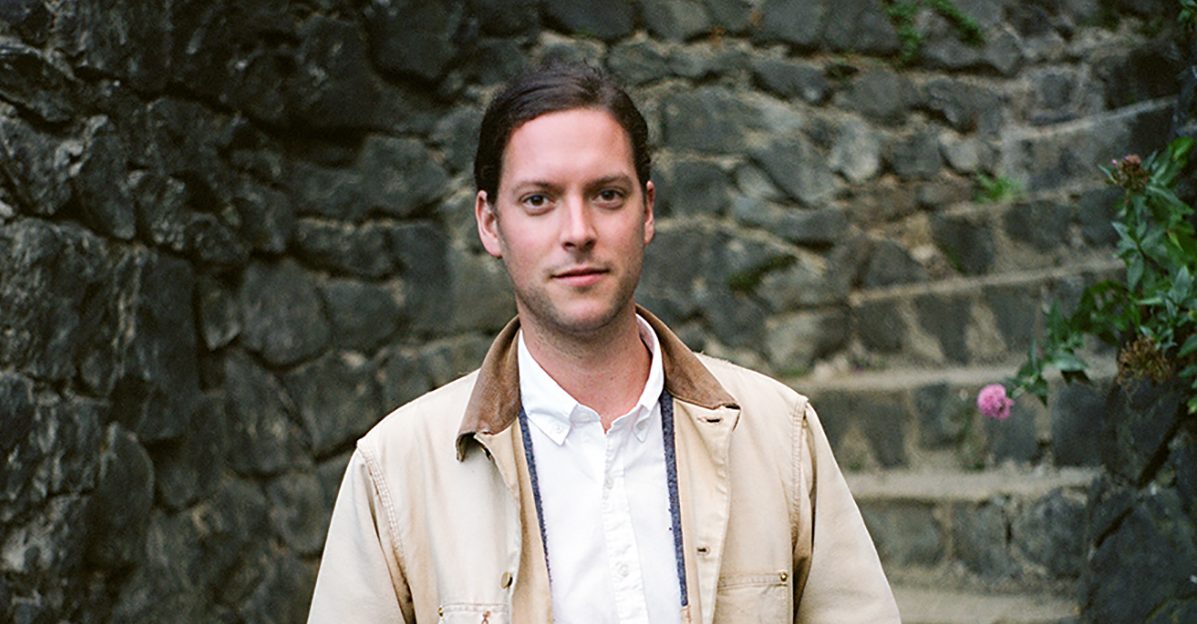 Throughout history, people have sought to create communities that reflected their higher aspirations, that tried to improve daily life through a shared belief in a common set of principles. Chautauqua Institution itself is an example of a community based on the idea that people can find spiritual and intellectual enrichment by coming together in a setting that celebrates religion, education and the arts.

Nineteenth-century America provided a uniquely fertile ground for such seekers. Ideas that gestated in Europe blossomed and grew in the New World, where land was cheap, government was scarce and new religious denominations were popping up left and right.

“No moment in history or place on the globe has been more crowded with utopian longing and utopian experimentation than the United States in the middle of the 19th century,” wrote the historian Chris Jennings. “Countless people on both sides of the Atlantic believed that a new and wondrous society was about to take form in the American wilderness. It was a time when the imminence of paradise seemed reasonable to reasonable people.”

Jennings, the author of Paradise Now: The Story of American Utopianism, will talk about this phenomenon August 5 at 3:30 p.m. in the Hall of Philosophy (please note change in venue) as part of the Oliver Archives Heritage Lecture Series.

The book explores the history of four communities: New Harmony, Icaria, Oneida and the Fourierist Phalanxes. All of those groups, Jennings argues, were influenced by Ann Lee, the founder of the Shakers. And although each group was proudly different in its own way, each also shared a belief in the perfectibility of the individual in the here and now.

“Some of them were sort of avowedly secular and atheistic,” Jennings told Rico Gagliano on “The Dinner Party Download,” a public radio program and podcast produced by NPR. “Some of them were very radical Protestants with strong ideas about the fulfillment of prophecy. And yet, they were kind of friends. And some of them had no sex. Some of them were having, you know, their own version of free love.

“So, I think what they shared was this sort of logic of utopian thinking, which is these weren’t the communes we think of from the ’60s where people said, ‘The world is corrupt and we need to go up into the woods and kind of live in a garden of innocence and create a good community just for ourselves,’ ” Jennings said. “These people were really preoccupied with transforming the whole world. They just wanted to do it by building ideal communities.”

The Oneida Community in central New York State is one of the utopian communities Jennings writes about. Founded in 1848 by John Humphrey Noyes, its members believed Jesus had returned to Earth and that they were living his kingdom. The Oneida communards shared their possessions and property communally and shared each other’s spouses, too, in what they called “complex marriage.” They also practiced birth control. Women and men were treated equally, as they were in all of those communities.

“And they believed children should get a free education,” Jennings said. “Everyone thought that sounded crazy. They thought there should be a place you could go and you can get books for free. These are all ideas that people scoffed at in 1840 and earlier. And now they’re completely well within the mainstream.”

And the utopian communities of the period were quite unlike modern cultish communities like Jonestown in Guyana or the society founded by Bhagwan Shree Rajneesh in Oregon.

“The fundamental difference was that these option communities were democratic,” Jennings said. “They were free to come and go as they pleased. They made communal decisions. They subscribed to newspapers and invited lectures in. They kept up a dialogue with the larger society.”

So why did those communities die out?

“They all died their own particular death,” Jennings said. “Disasters, such as fire, children who grew up and wanted to see the world. Most commonly, they saw that the utopia they had counted on wasn’t coming.”