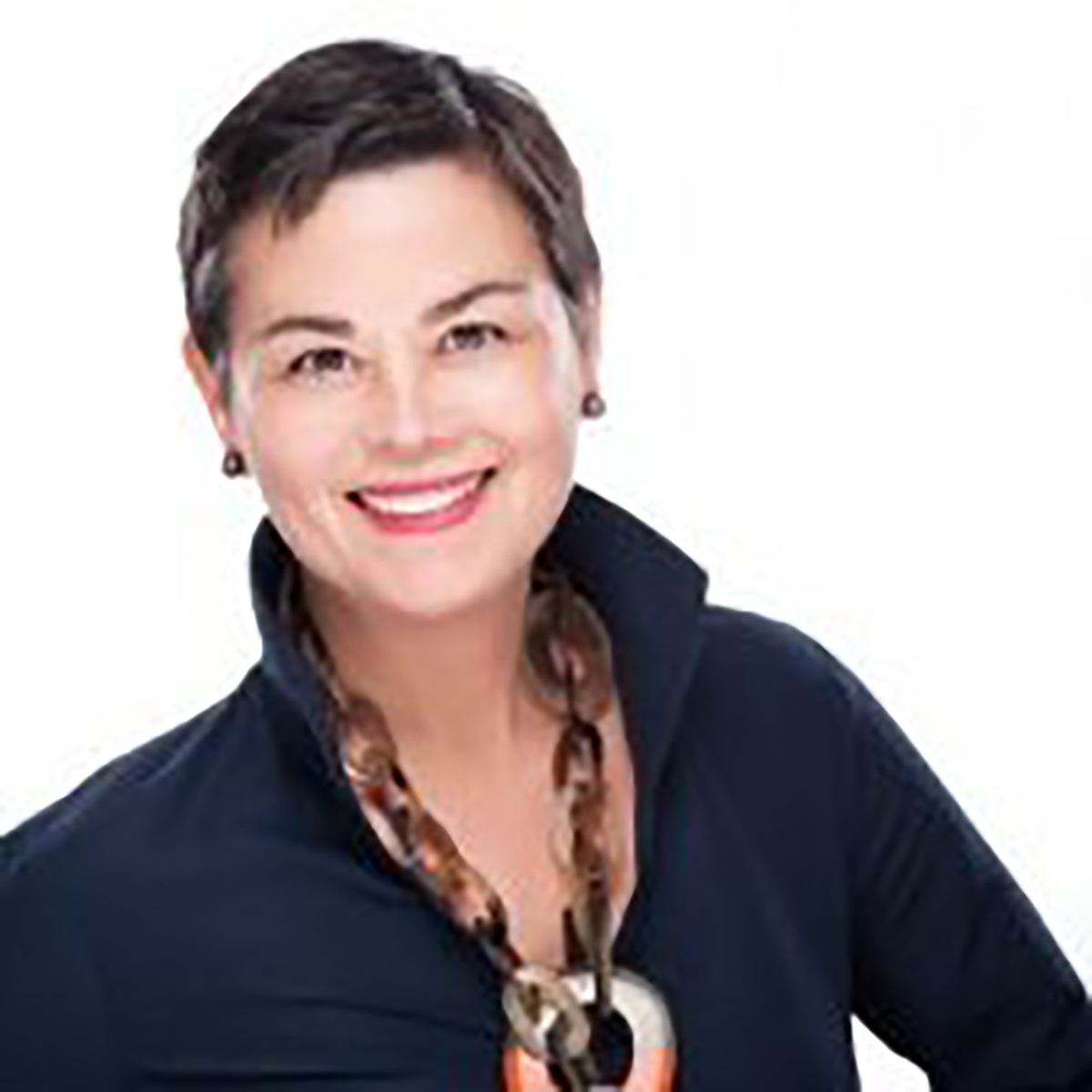 Just the thought of talking with others about money makes many people uncomfortable, women especially. Actually doing so can be quite awkward.

At 1 p.m. Monday at the Chautauqua Women’s Club House, Sheila Schroeder will give the sixth presentation this summer in the Chautauqua Professional Women’s Network series, “Why We Need to Talk About Money and How to Get Started.”

She said there are many people who make a lot of money who are not financially independent because they have not planned for their life. They have not educated themselves about their own personal finance.

“The crux of this talk is about people having money conversations with their friends and families,” she said.

According to Schroeder, although baby boomers have invested in 401(k)s, many are not managing them in a way that makes sense for their long-term future.

“My whole life, people have asked me about money,” she said. “So much could be achieved by talking to friends.”

Since then, for more than 25 years, Schroeder has been working in the financial services industry.

As a senior institutional equity sales executive and team leader, her primary focus has been on Asian/Japanese markets, mainly in the real estate, commodities, infrastructure, consumer and financial sectors. Her areas of expertise include people in transition, executive compensation, creating engaged relationships, tailoring products and ideas to client needs and building new markets.

Schroeder started out in New York City as an employee benefits manager of Aetna, where she worked for four years. Thereafter, she began focusing on Japanese equity sales, first for Burns Fry Hoare Govett, then for Barclays de Zoete Wedd, followed by HSBC.

Currently, Schroeder is director of client development for Mosaic Financial Partners in the San Francisco Bay Area. She works with high-net-worth individuals.

On her LinkedIn page she wrote, “I am passionate about women’s rights, financial literacy and empowering women in the workplace.”

Schroeder has been lending her fundraising and organizational expertise to non-profits, including the San Francisco Bay Area Leadership Council’s Center for Reproductive Rights, and the Electing Women San Francisco PAC, which she co-founded in April 2015. She is also president of the board of trustees for the San Francisco Waldorf School.

For the Leukemia and Lymphoma Society, she raised more than $100,000, and successfully completed the New York City Marathon as well as two Nike Women’s Half Marathons.

Currently, Schroeder is a Promise Campaign volunteer at Chautauqua.

At Chautauqua last week, Schroeder taught a Special Studies course titled, “Navigating The Transition from Your College Career” This week she is teaching, “Financial Fitness for Savvy Teens.”

“My passion in life is financial empowerment,” Schroeder said. “That’s just what drives me.”

The Tuba Gets Some Love in Open Student Recital Monday