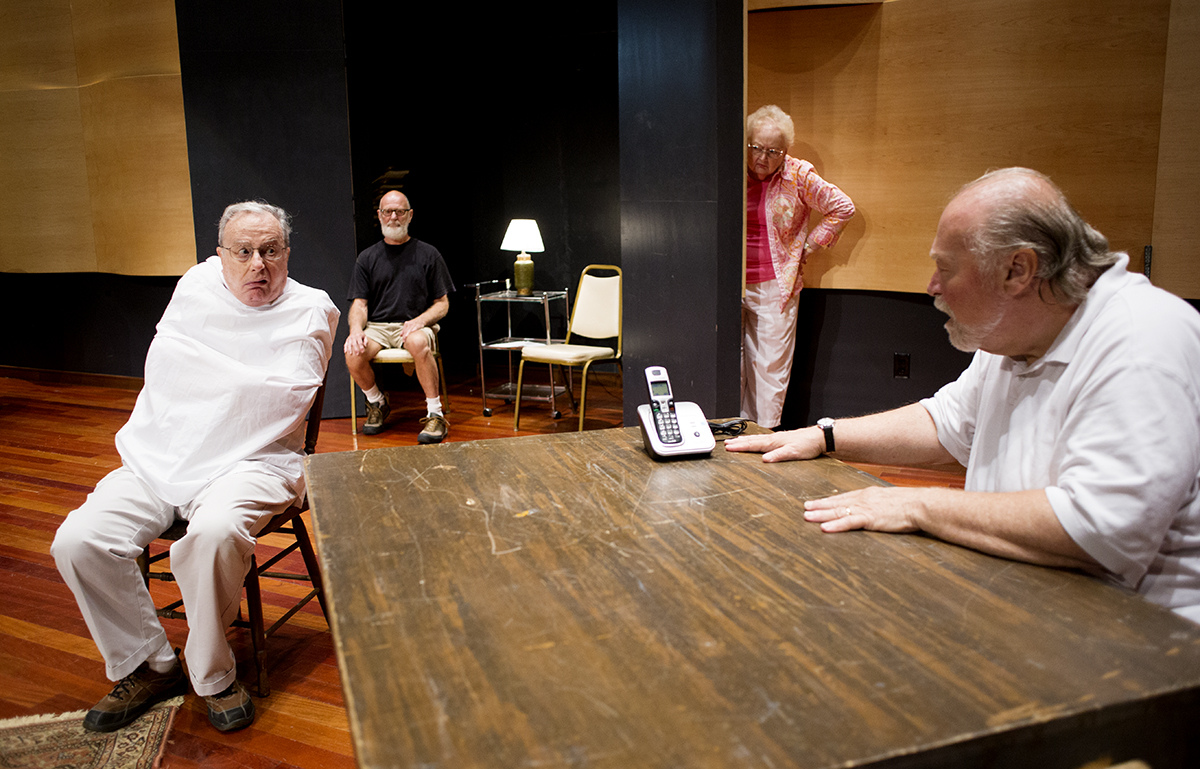 In the 1960s, David Zinman met a young girl who countered the gender norms of the era. Half a century later, Chautauqua Institution is telling her story.

At 1 p.m. Saturday in Fletcher Music Hall, Chautauquans are invited to see “An Afternoon of One Act Plays.” The show will feature two workshop performances of plays by Zinman, featuring actors from the community.

The event will be put on by the Friends of Chautauqua Theater, an organization that provides multi-level support to Chautauqua Theater Company. They’re responsible for many events related to the theater, including the play discussions and tech rehearsal dinners.

The money from the event will be given as a scholarship from the Friends to a CTC conservatory member.

“It’s just very satisfying to have your work performed for friends and neighbors,” Zinman said.

The first show of the afternoon will be Pigtails in the Outfield, which tells the story of the young girl who was on a team Zinman was coaching in the typically male sport of Little League baseball. The show was the first play Zinman, a former journalist, ever wrote.

“The things that I liked best [in journalism stories] were the quotes that I put into my story, so I said, ‘What would it be like if you wrote a whole story in quotes,’ and that turned out to be my first play,” he said.

The second will be The Reporter, which is based on Zinman’s experience as a journalist and stars comedian Mark Russell. Both shows have been staged at the Institution before.

McClure is a former president of the Friends of Chautauqua Theater. He said it’s important to give his time to Friends for many reasons.

“Reason No. 1 for me to be part of the theater is to just continually remind and help organize people so that that fountain [on Bestor Plaza] which says that there are four pillars here, that the theater is an important part of the arts part of that,” he said.

McClure said the theater was good before the Friends came around in 1994, but cited problems like the lack of air-conditioning for the actors and audience.

“Before Friends of the Theater [was] created, I think it’s fair to say that theater in Chautauqua was Cinderella before she went to the ball,” McClure said.