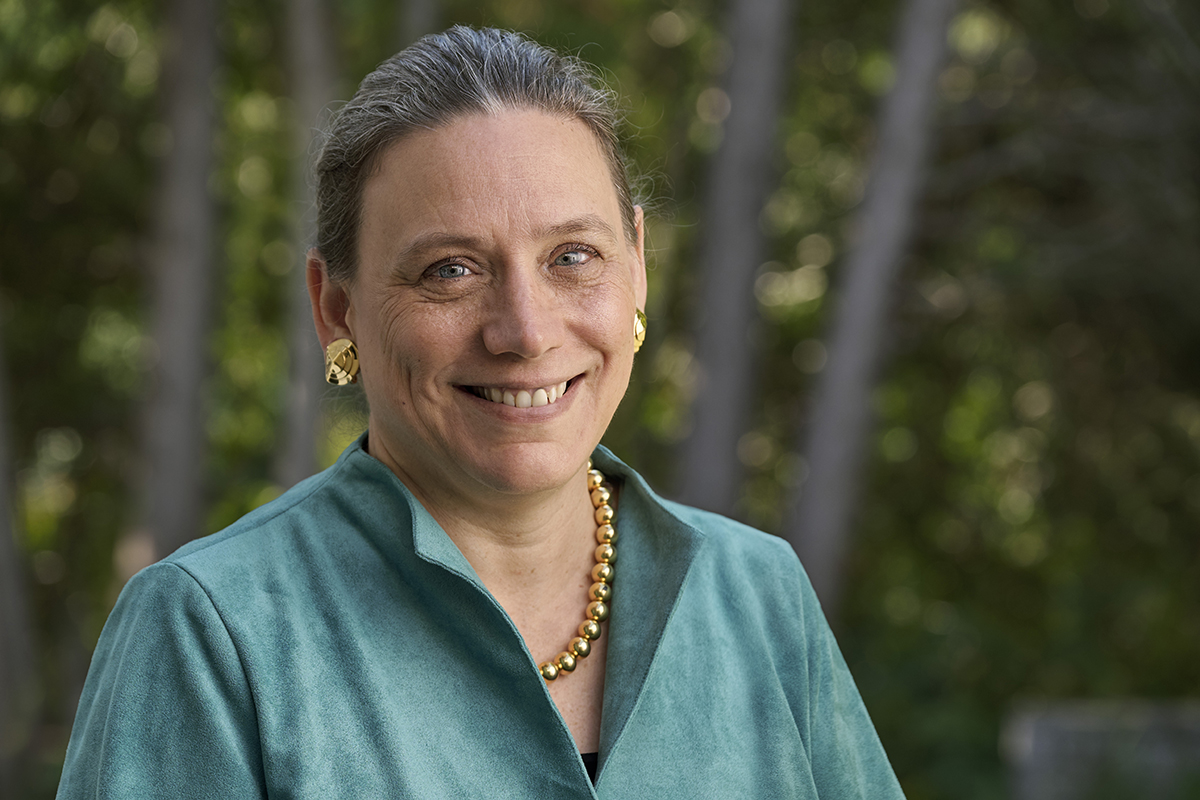 At 2 p.m. Wednesday in the Hall of Philosophy, she will give a lecture on the origins of Hinduism titled, “Your Face Glows like a Person who knows Brahman: Hinduism as Dialogue of the Numinous.” Patton, who has a doctorate in the history of religions, is an avid proponent of interfaith discourse and will discuss how Hinduism has influenced mankind’s relationship with the sacred. Her lecture is part of Week One’s Interfaith Lecture Series, themed “Inventing God? A Brief History of Religions.”

“The better thing to be connected with, and the most important thing that any person can realize, is the way in which their soul is connected to the broader force that animates the universe,” Patton said.

The title of Patton’s lecture refers to a story found in an ancient Indian text that tells of a young student who undertakes a spiritual test, during which he encounters many obstacles and mystical creatures. When he returns, his teacher says, “Your face glows like a person who knows Brahman.”

Brahman is a Hindu concept of “the force behind the universe,” Patton explained. She said the story is one of her favorites, and it is exemplary of the Hindu tradition of connecting spiritually to the outside realm.

This experience could be described as “numinous,” another key term for Patton. Rudolf Otto, a 20th-century theologian, created the word to describe religious experiences that were so powerful they evoked awe, majesty and wonder, Patton said. She said Hinduism, one of the world’s oldest living religions, has been key in influencing Western understanding of the “numinous.”

Hinduism has certainly had an influence on Patton herself. She received a travel fellowship to study the mythology of water in India, but once there she found that spiritual pilgrims would often cite Sanskrit texts as inspiration for their journeys.

“That became a real inspiration to me, and I found that this was a great tradition of poetry and an honoring of the natural world,” Patton said. “It became an exciting place to spend the rest of my life.”

Since then, Patton has written extensively on ancient Indian poetry and wrote a translation of the Bhagavad Gita. She is also heavily involved in academia. After working in administrative roles at various universities, Patton is currently the president of Middlebury College in Vermont.

Over the course of her life, Patton has found many misconceptions about India and Hinduism in the Western world. When people think of India, their first thoughts are usually of crowds, famine and the caste system, which she said is unfortunate.

While these things all occur, she said, Hindus are also deeply in touch with nature and India has a large and growing middle class. Patton said the caste system is also interpreted in many ways, and while it is tied to Hinduism it is not the primary feature.

“Hinduism is not solely, in any way, about the caste system,” Patton said.

In order to dispel stereotypes like these, Patton said scholars have an ethical obligation to spread their knowledge to the public. Patton herself lectures extensively on interfaith topics and has advised the White House on religious issues. She said the problems of the 21st century will require not just dialogue, but action.

“I’m working on both making sure that everyday folks know more about the different religions and understand the challenge of religious diversity that have emerged in the 21st century,” Patton said. “And think about new ways that they can live across religious differences.” 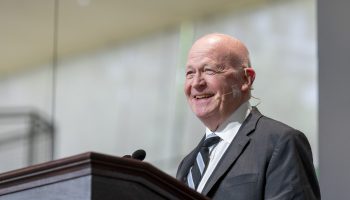