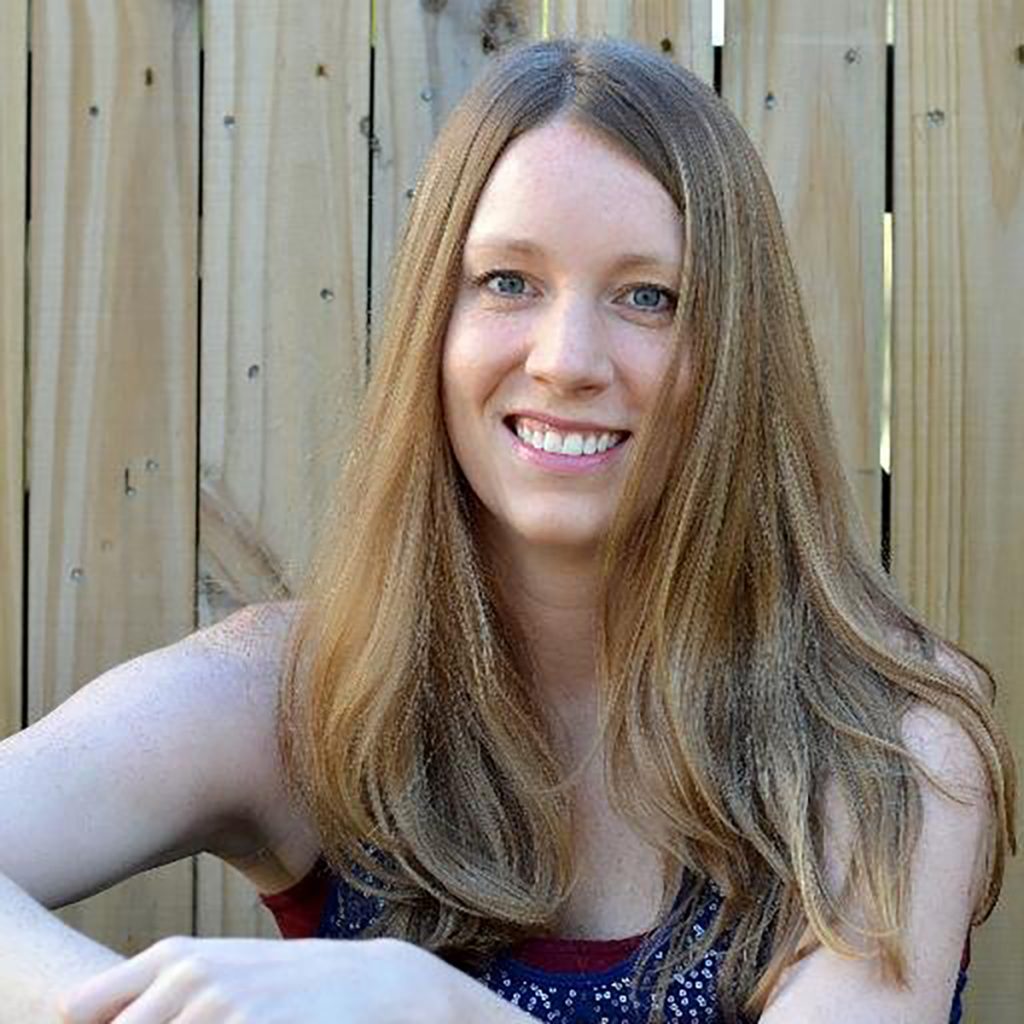 Earlier this month, Lisa Seacat DeLuca — IBM’s most prolific female inventor — was inducted into the Women in Technology Hall of Fame. Her brief acceptance speech should have been easy, but DeLuca admitted she was apprehensive.

“Part of me felt like I didn’t deserve it because all these women are incredible and they’ve all done so much with their careers, and, more significantly, are further along in their careers than me,” said DeLuca, who was one of six women honored at the event.

At the age of 34, DeLuca holds 70 U.S. patents, with more than 300 patents pending, and more than 180 patents worldwide. But she’s always looking to the future. She plans to share her innovation process during her lecture at 10:45 a.m. Wednesday in the Amphitheater as part of Week One’s theme “Invention.”

“I want to share with them why I’m excited about inventing, and hopefully they’ll be excited with what I share to go out and invent too, or come up with their own ideas and share it with other people,” DeLuca said.

DeLuca is often on the speaker circuit. In 2014, during a collaboration between the TED Institute and IBM in San Francisco, she spoke on “a young inventor’s vision of the future.” Since DeLuca focuses on innovations that solve everyday problems, that vision included 3-D printers building last-minute umbrellas and clothes hangers that light up to indicate unused items.

But for DeLuca, futuring always comes after family.

“Whenever I have a career question, I go to my parents and I ask them, ‘What do you think of this?’ ” said DeLuca, who grew up in Montana and is now based in Baltimore.

Last spring, DeLuca sparked a conversation on working mothers when she brought one of her daughters, then 5 months old, to the last day of the IBM InterConnect conference. She said her daughter slept the entire time, but that didn’t stop an older gentleman from complaining to her on the way out. A friend from IBM wrote about DeLuca’s experience on LinkedIn, and envisioned how mothers like DeLuca will influence the tech industry and its working environment.

The mom of two sets of twins, DeLuca said she naturally became a role model for other working mothers. She often shares photos of her family using the hashtag #motherworking — not #workingmother.

“I’m a mom first; the job comes second, and when it gets to a point where you have to make a choice, I’m always going to choose my family over the job,” DeLuca said.
Her twin boys will turn 5 in November, and her twin girls will turn 2 in September.

One of DeLuca’s passion projects is getting young people interested in technology. Growing up, she said always liked being in front of the computer, but, lacking a mentor who could teach her about software engineering, didn’t do any coding until she was a teenager. DeLuca went on to attend Carnegie Mellon University for computer science and the University of Texas McCombs School of Business for a master’s in technology commercialization.

Now DeLuca is the author of two children’s book, which she will share Thursday morning at Children’s School. A Robot Story teaches children how to count to 10 in binary and The Internet of Mysterious Things uses creatures to explain everyday technologies. If children are still curious after reading the second book, they can scan its pages and connect to a companion website.

DeLuca encourages inventors of all ages to not be afraid to take risks — and to have fun.

“The things that I’m doing for fun outside of work, I try to turn that into my day job somehow. I think that’s just the secret of life, right?” DeLuca said. “As long as you’re happy and enjoy what you’re doing, it’s pretty easy to be successful. Whereas, if you get in that rut or don’t enjoy what you’re doing, it’s a lot harder to stay motivated and deliver good results.”