Rabbi Ed Feinstein wants people to see God in the hearts of those around them, not as an otherworldly figure far removed from mankind.

At 2 p.m. Thursday in the Hall of Philosophy, Feinstein will discuss this notion during his lecture titled “Chutzpah: God and Humanity in the Jewish Religious Imagination.” Feinstein, the senior rabbi of Valley Beth Shalom in Encino, California, will trace his idea back to the Hebrew Scriptures as part of the week’s theme, “Inventing God? A Brief History of Religions.”

“I’m going to argue the case that the Bible was arguing against an idea … that human beings are fundamentally incapable of taking care of their world,” Feinstein said.

Instead, Feinstein believes that social responsibility is the true representation of God’s presence on Earth. This concept is related to religious humanism, or the idea that worshippers channel the divine through themselves and that it is reflected in their everyday actions. 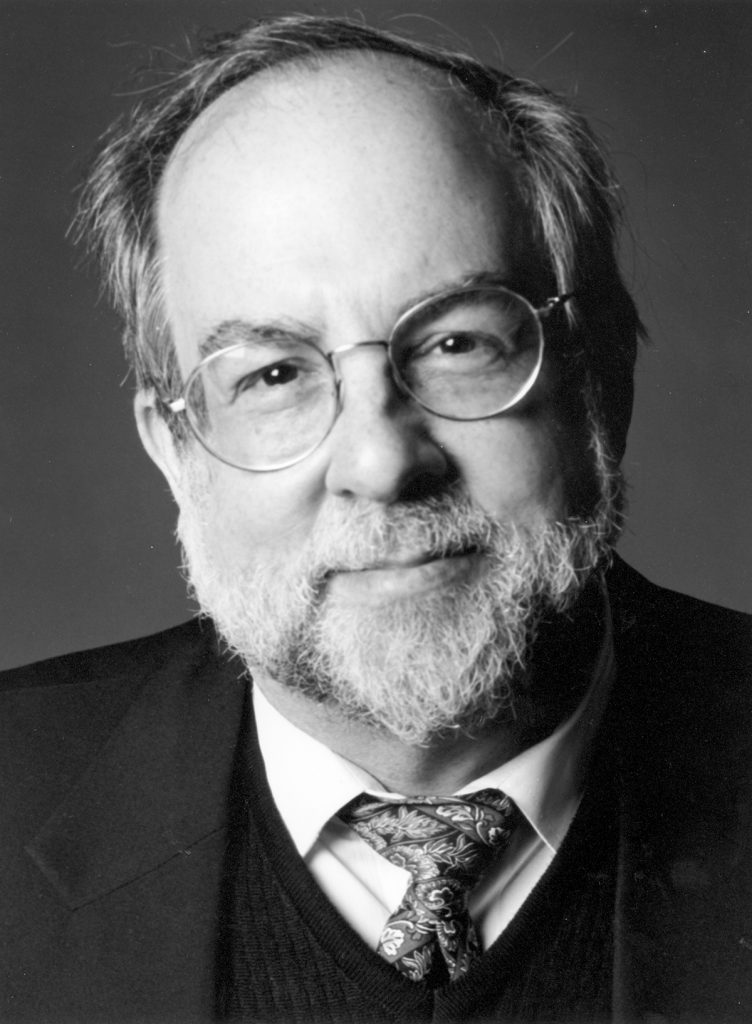 The antithesis of this, Feinstein said, is not secular humanism, but the belief that the divine is otherworldly. He described it as seeing religion in “vertical” terms — as in those who look upward to see God — rather than horizontally, which would be seeing God in the world around you.

If the Bible truly teaches that God is within us, Feinstein said, then that means it is the responsibility of all of mankind to take care of each other.

“We are going to turn to God and say, ‘Give us the wisdom to do the right thing towards each other,’ ” Feinstein said.

As his community’s religious leader, Feinstein has worked to lead by example. His synagogue, Valley Beth Shalom, is a community of more than 1,600 families in Los Angeles that has a robust support system to help one another through difficult times.

The community has also worked to support people outside the synagogue, specifically the homeless of Los Angeles. Many of the member families regularly volunteer at soup kitchens, and one of Feinstein’s fellow clergy members is the vice chairman of the Los Angeles Homelessness Services Authority Commission.

Feinstein has also led efforts to improve the environment. As the executive director of Camp Ramah in California during the early 1990s, he implemented green programming to educate the youth.

Working with Jewish youth has been one of Feinstein’s most important contributions to the world around him. His book, Tough Questions Jews Ask – A Young Adult’s Guide to Building a Jewish Life, is used in synagogues and schools across the country and was a finalist for the National Jewish Book Award.

While working with young people, both Jewish and not, Feinstein said he has seen a great deal of compassion and idealism. He said the modern attitude of youth culture reminds him of the ’60s, when he grew up.

“That gives me a great deal of hope,” Feinstein said.