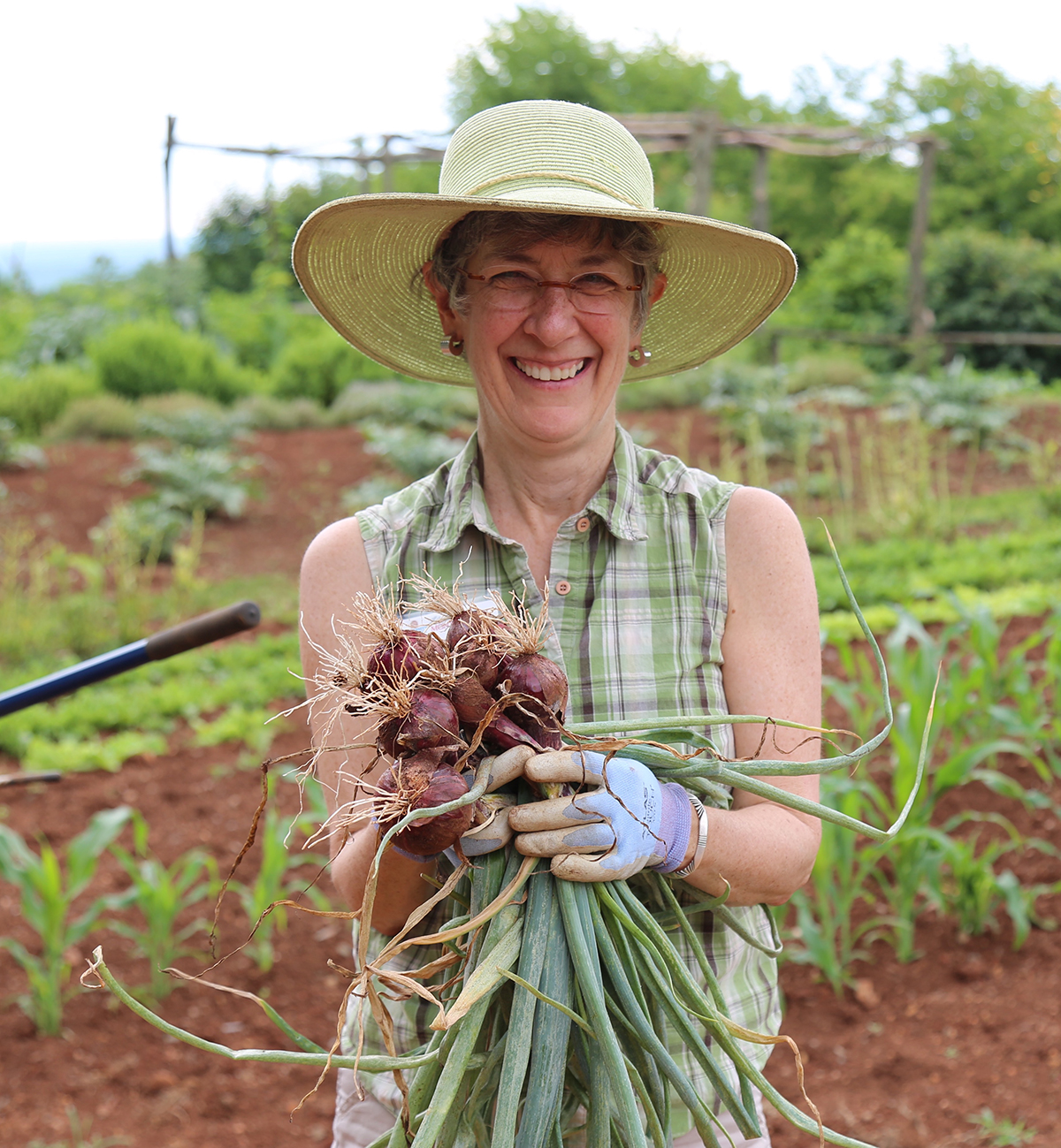 In August 1936, President Franklin Delano Roosevelt addressed Chautauquans and the nation about the horrors of war and the need for international cooperation.

On Wednesdsay, another sort of presidential address will take place on the grounds — this time about gardens.

At 12:15 p.m. in Smith Wilkes Hall, author Marta McDowell will give a Brown Bag lecture on her book All The Presidents’ Gardens. The book traces how the styles of the White House gardens evolved over the centuries.

McDowell, who teaches landscape history at the New York Botanical Garden in the Bronx, will inform attendees about how the White House’s gardening styles were reflective of the nation’s. Over time, the house’s grounds transformed from the agrarian to the modern.

“The White House is a place that tends to be a big reflection of what’s going on,” McDowell said. “So when the styles changed, gardens at the White House changed as well.”

When writing her book, which appeared on The New York Times best-seller list, McDowell perused records at the National Archives in Washington, D.C., and Maryland, at the Massachusetts Historical Society and via online resources. 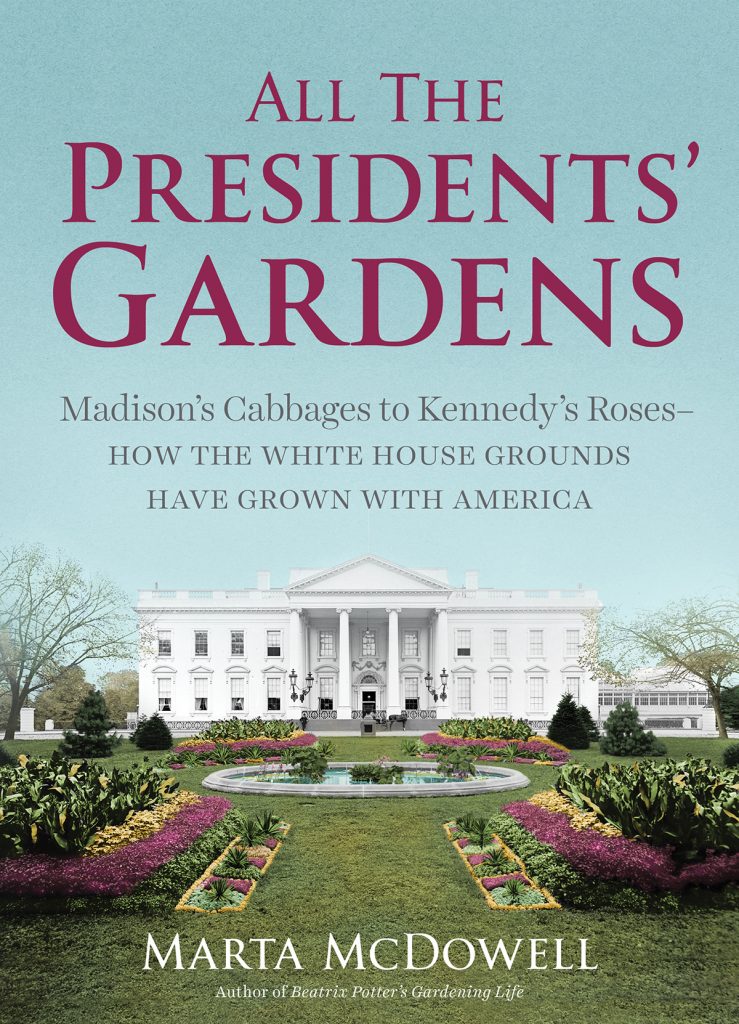 “It was a bit of a treasure hunt,” she said.

McDowell’s BTG talk will feature some of the interesting presidential stories she recounts in her book: how John Quincy Adams got into gardening, why Abraham Lincoln had goats and what happened when the Kennedy administration dug up the old Rose Garden, for example.

“I was surprised at some of the presidents and their garden-related stories, people I had never really thought about,” she said.

A major focus of her book and her talk, she said, involves looking at why people plant flowers and trees.

“It’s one thing to stand in a garden and say, ‘Gee, this is pretty,’ ” she said. “But there’s design and there’s fashion in it. Plants go in and out of style.”

Copies of the book will be available for purchase at the talk, McDowell said. The program is funded in memory of Dennis Beagle, Virginia King Gilkey, Richard Langston Jr. and Ron Harrell by their Chautauqua friends, said BTG publicist Nancy Wolfe.

By and large, McDowell aims to help Chautauquans appreciate the history behind their homes’ gardens.

“The gardens around the house, whether it’s the White House or your house, are equally are full of tradition,” she said.