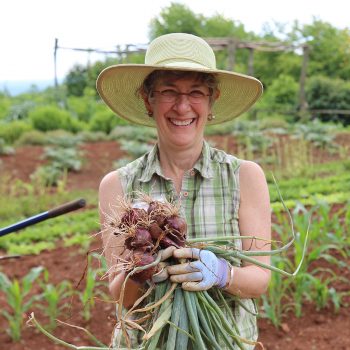 by Alex Meyer on July 4, 2017
share
In August 1936, President Franklin Delano Roosevelt addressed Chautauquans and the nation about the horrors of war and the need for international cooperation. “We believe in democracy,” the president said. “We believe in freedom. We

It might be that the name, Mary Frances Bestor Cram, is a mouthful. On the other hand, she had a lot to say. Her father, Arthur Bestor, presided over Chautauqua for some 30 years — through two world wars and the Depression. One remarkable event during those years was Franklin Delano Roosevelt’s visit to Chautauqua in August 1936, when he gave his “I Hate War” speech.