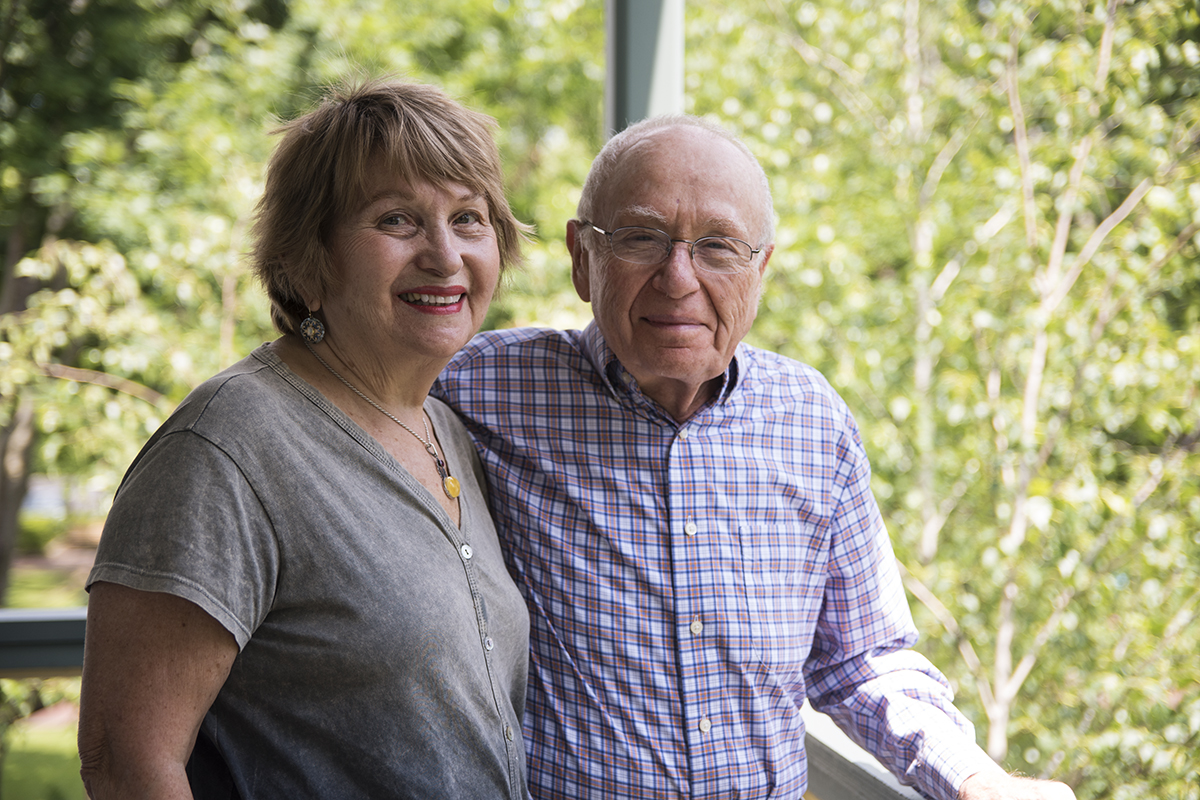 Barbara and Jack Sobel, donors to the Chautauqua Fund, on Wednesday, Jun. 28. Gifts to the annual Chautauqua Fund have consistent impact on program innovations, accounting for 20% of the gap between costs and value. OLIVIA SUN/STAFF PHOTOGRAPHER

When Jack Sobel’s friend first told him about Chautauqua, he had never heard of the Institution.

“(My friend said) if I like lifelong learning, I’ll love Chautauqua,” he said. “And I said ‘Chautauq-what?’ ”

An active member of the Lifelong Learning Society at Florida Atlantic University, Sobel, along with his wife, Barbara, decided to attend the Institution during the summer of 2012 and they’ve been hooked ever since.

“I’m in love with Chautauqua, as Barbara is, and my two kids, and their families,” Sobel said.

In fact, the Sobels love Chautauqua so much that they have set about actively trying to enrich and develop the Institution through various projects. Sobel does not let his 82 years of age hold him back.

“For the prior three years, I’ve been getting up on porches and attending trustee meetings and speaking about what my thoughts were,” he said.

One of the biggest projects Sobel has undertaken has been to help identify a target market that he believes Chautauqua should be tapping into. Last winter, he coordinated an awareness program at the Osher Lifelong Learning Institute at FAU in Jupiter, Florida.

“The concept was to go to Florida and bring other lifelong learners who had never heard of Chautauqua, who had the money to come and (who) wanted to escape the June heat (back to Chautauqua),” he said.

Sherra Babcock, vice president and Emily and Richard Smucker Chair for Education, flew down to speak at the event, and Sobel hopes that David Griffith, Babcock’s successor, will do so in the future.

Sobel is also actively involved during the season with the Chautauqua Science Group. On July 5, he gave a presentation on sleep apnea, a widespread and largely undiagnosed disorder that affects many Americans, including Sobel himself.

Another key project he has been working on is developing engagement during the pre- and post-season at Chautauqua. Four years ago, he started a current events club that met regularly through May and June leading up to the start of the season.

Due to the success and popularity of this first club, Sobel now coordinates three different special interests groups: Current Events, Health and Science, and Your Money. These groups offer free seminars designed to engage Chautauquans during the early summer months. Between the respective groups, he organized 13 sessions during the first three weeks of June prior to the beginning of the 2017 season.

“The idea of doing something in June has another advantage to the folks who cannot afford gate passes,” he said. “They can come and join (in) and have something to do.”

Sobel believes that the full nine-week season, while wonderful, is uneconomical and prohibits the Institution from attracting the kinds of people who will also philanthropically support the Institution’s programs.

“The pre-season and post-season here in Chautauqua is beautiful,” he said.

Sobel hopes to work with the Chautauqua County Visitors Bureau in the future to help develop this extended summer engagement.

As well as advocating for the Institution through various projects, the Sobels are also donors to the annual fund as members of the Bestor Society and belong to the Eleanor B. Daugherty Society, having just made a planned gift.

“If Chautauqua Institution can duplicate (the experience) and send it out to the rest of America, it would be wonderful,” Sobel said.

Avid fans of the arts, both Sobels love everything that Chautauqua has to offer.

For information on how you can become a member of the Eleanor B. Daugherty Society or help advance Chautauqua’s mission, please contact Dusty Nelson, director of gift planning, at 716-357-6409 or foundation@ciweb.org. 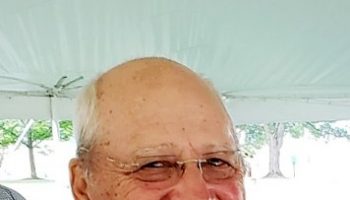 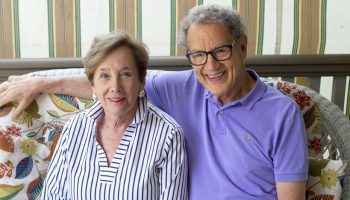