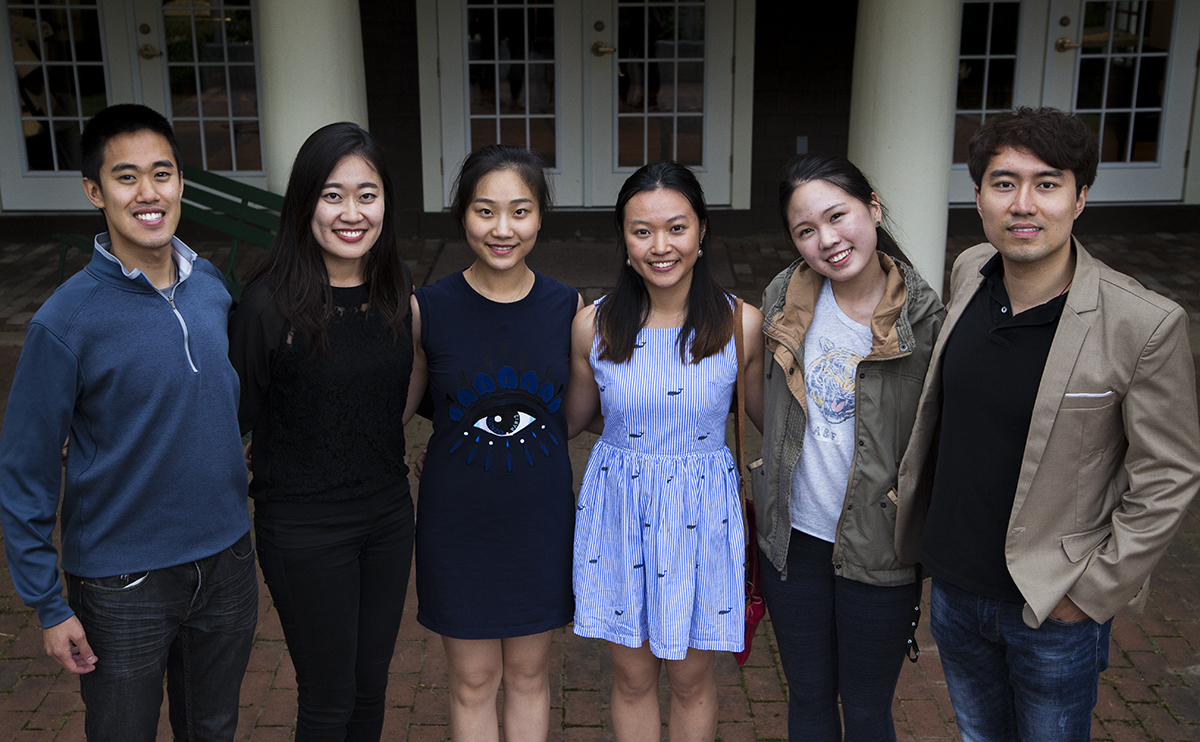 To mark the end of the Piano Program, the student pianists will show off what they’ve learned this summer as part of a friendly competition.

The competition officially began in the preliminary round on Monday. Nineteen of the 22 piano students chose to compete, but the students have been gearing up for the competition all season long. However, John Milbauer, co-chair of the Piano Program, said he and co-chair Nicola Melville don’t highlight the competition at the start of the program.

“We don’t want to emphasize what is a sort of built-in competitive nature to this field of music performance,” Milbauer said. “For us, the competition is a wonderful summation. … We see the competition as a showcase for all of the students that are entering.”

The first place winner of Thursday’s competition will win $2,000. The second-and third-place winners will be awarded $1,500 and $1,000, respectively. The prize money comes from donations to the program.

“The people that follow the program see how effective it is and how engaging it is for the students,” Milbauer said. “They want to be involved, and we’re extremely grateful to have the support of people who appreciate what the program is doing and what the pianists are doing here at Chautauqua.”

Milbauer said there’s no way to predict who will win Thursday’s competition. He said the level of talent is uniformly high among all the participants. Not only is this the strongest group Milbauer said he’s seen, it’s also the most cohesive.

“The students are really supportive of one another,” Milbauer said. “Everybody wants everybody to do well. At our last two performance classes at the end of Week Four, we saw how the students were clapping for one another and wanting each other to do well.”

The six pianists in the final round will perform for half an hour each. Milbauer said the students have free rein to choose their pieces, and as long as they’re varied among the participants, the faculty approves their selections.

There are no internal judges in this round of the competition, which Milbauer said is unique for a festival program.

According to Milbauer, the judges are all different. Some, he said, look for accuracy in playing, while others look for a sense of style or how well the pianist projects their ideas to the audience. Sometimes, he said, judges are just looking for something different.

“Everyone listening will have some idea of who they think are the strongest candidates,” Milbauer said. “There’s always someone surprised when the results come out. That’s part of the fun of being in a field that’s subjective.”