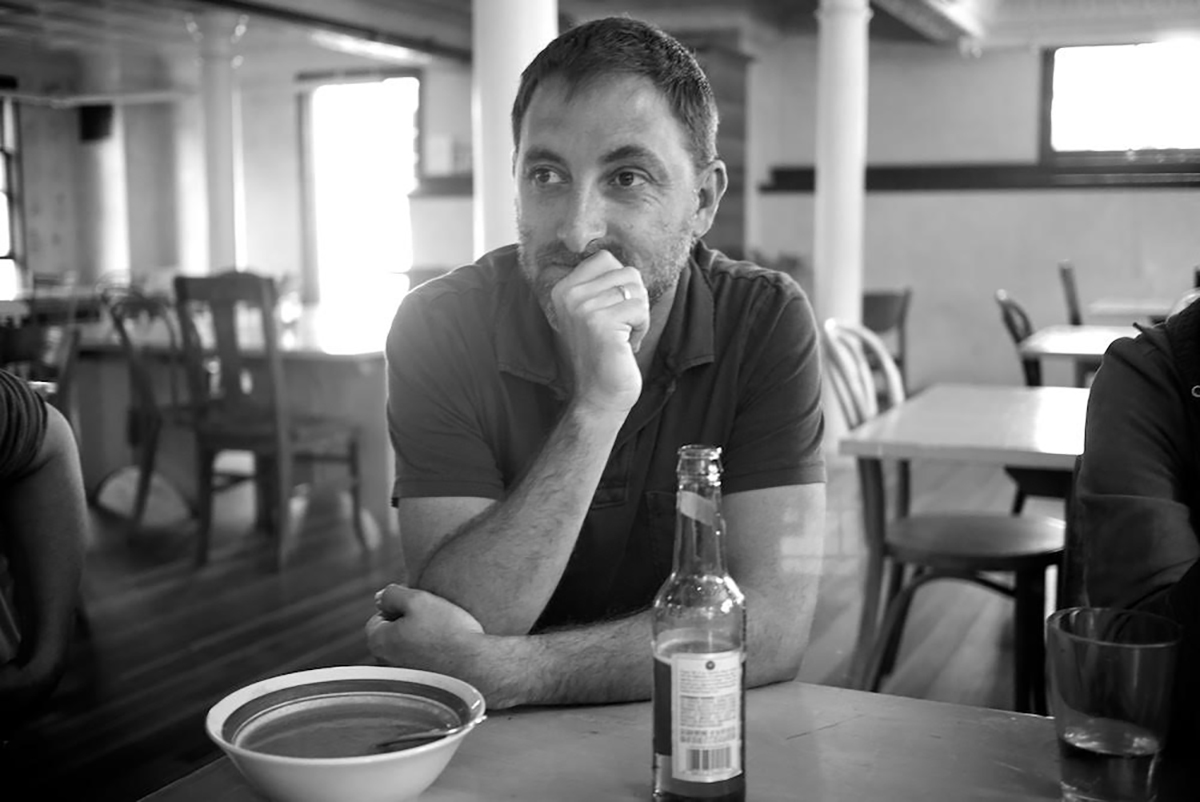 Kevin Haworth’s Brown Bag lecture will offer a lesson in shorthand: his own writerly shorthand, that is.

When teaching students how to evoke setting in a piece of writing, Haworth uses what he calls a shorthand of sorts: “calendar, zip code and location,” which provide readers with the details they need.

Haworth is Week Four’s prose writer-in-residence at the Chautauqua Writers’ Center. His Brown Bag, called “Calendar, Zip Code and Season: Three Ways to Locate a Story,” will be at 12:15 p.m. Friday on the front porch of the Literary Arts Center at Alumni Hall.

“Without giving away all the goods, calendar is a way of marking time in a setting, zip code is a shorthand for marking place and season is shorthand for incorporating the natural world into your setting,” Haworth said.

Haworth is a novelist and essayist, and he also co-edited Lit from Within: Contemporary Masters on the Art and Craft of Writing with Dinty W. Moore. He was named a 2016 NEA Fellow in Creative Writing and teaches at Carlow University.

The topic for Haworth’s lecture comes from a common dilemma for writers, he said: creating “compelling, detailed settings.”

“I know students really struggle with creating a setting — all writers struggle with it — but how much detail do you need to make a vivid setting?” Haworth said. “How much is enough? How much is too much?”

Using the calendar, zip code and location checklist is a good way to strike a balance when it comes to conveying setting, Haworth said. Addressing all three elements gives the reader enough information to understand the setting of a piece of writing.

“It’s something that’s on my mind pretty constantly,” Haworth said. “If the reader doesn’t feel like the story takes place somewhere really specific, it’s very hard to form a strong emotional connection to the characters.”

Haworth said he uses the checklist to create effective settings in his own work, and he looks for a strong sense of setting when he reads, too. He said he’ll share a few sentences from the work of other authors so his audience can see that it doesn’t take much to conjure a specific setting for the reader.

“You can write about a sandy beach, but if all of a sudden there’s one beer bottle on the sandy beach, it suddenly feels more real,” Haworth said.

Haworth said he hopes his audiences come away thinking that setting doesn’t involve just one element, but many.

“It’s not just ‘where,’ it’s also ‘when,’ ” Haworth said. “It’s not just nature, it’s also human interaction with nature. Observing those details in your work helps to create a compelling setting.”