About 15 years ago, Ashley Mace Havird was working on a longer piece of writing that she thought would become a memoir.

“Several years and drafts later, I realized that no, this is not interesting to anyone but me,” Havird said.

So she decided to transform her memoir into a novel. 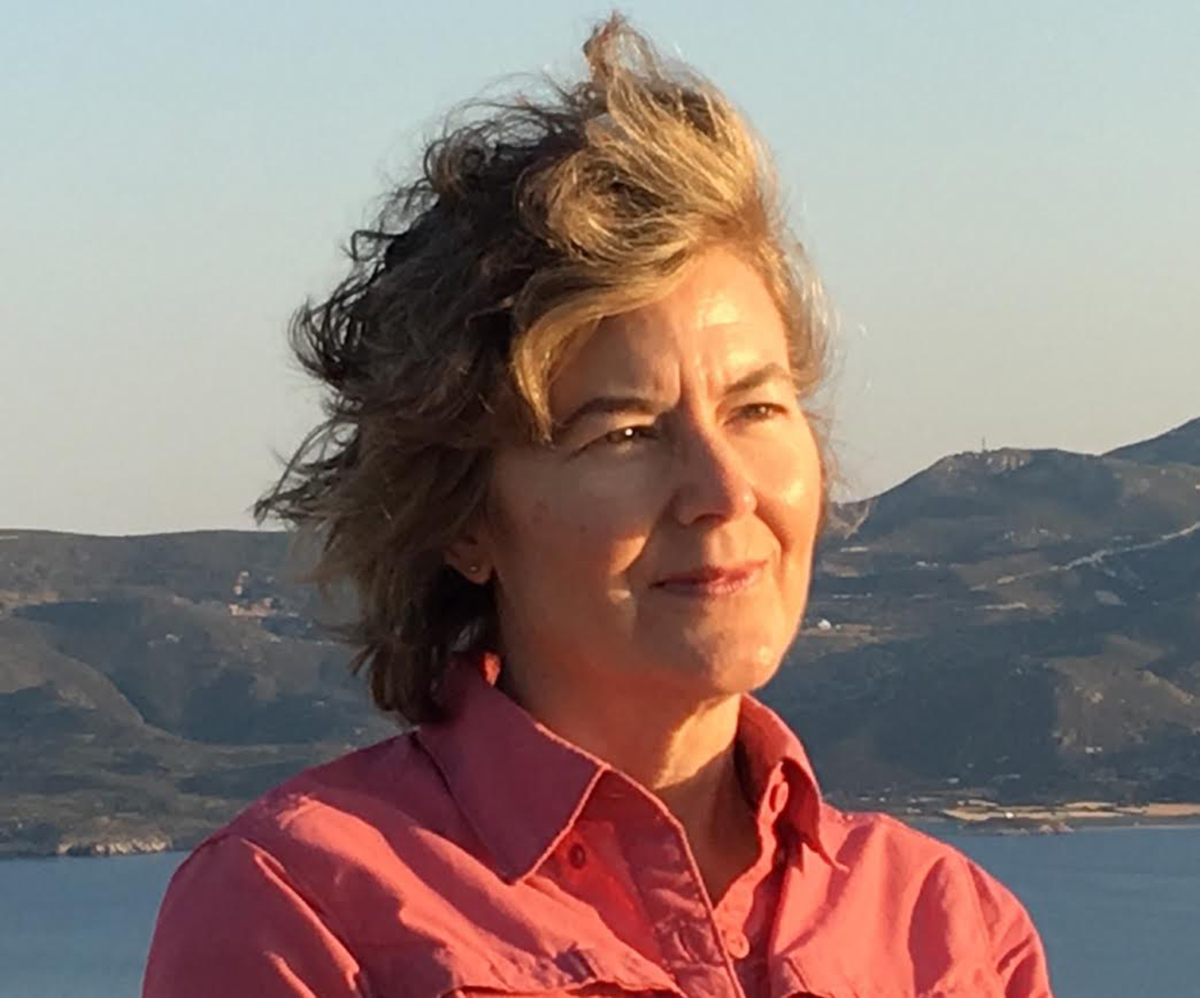 Havird is Week Two’s prose writer-in-residence at the Chautauqua Writers’ Center, and she’ll discuss this process with her Brown Bag, “Memoir or Novel? The Perils of Too Much Self,” at 12:15 p.m. Friday on the front porch of the Literary Arts Center at Alumni Hall.

Havird writes both prose and poetry. Her novel Lightningstruck, released in 2016, was crafted from the pieces of her would-be memoir. The bildungsroman follows an 11-year-old girl in the 1960s whose horse is struck by lightning.

Havird decided if the material from her memoir was to have “any future,” she would have to recast it as a novel.

“I had to tear it down, so to speak, and rebuild the whole shebang,” Havird said. “Essentially, the foundation remained the same. The passion and the source of the material remained the same, but beyond that, everything had to be changed.”

Havird said it was a “grueling” process that forced her to be more inventive, especially when it came to plotting out the storyline. With her Brown Bag, she’ll discuss the process of moving from one genre to another and what it meant to her personally, she said.

Hopefully, Havird said, she’ll be able to show her audience how they might tackle a similar problem more efficiently.

“I hope that they don’t do what I did,” Havird said. “I’m not sorry about the process, though,  because making mistakes is essential to learning. One should really be grateful for mistakes because that’s how you learn.”

Will Havird ever return to memoir?

“There are so many autobiographical elements in this book that it fulfilled that desire in me,” Havird said. “So I don’t have any kind of desire to revisit that. More fiction, yes, but no memoir. If my last name was Kardashian, maybe it’d be different. Then it would have a market.”