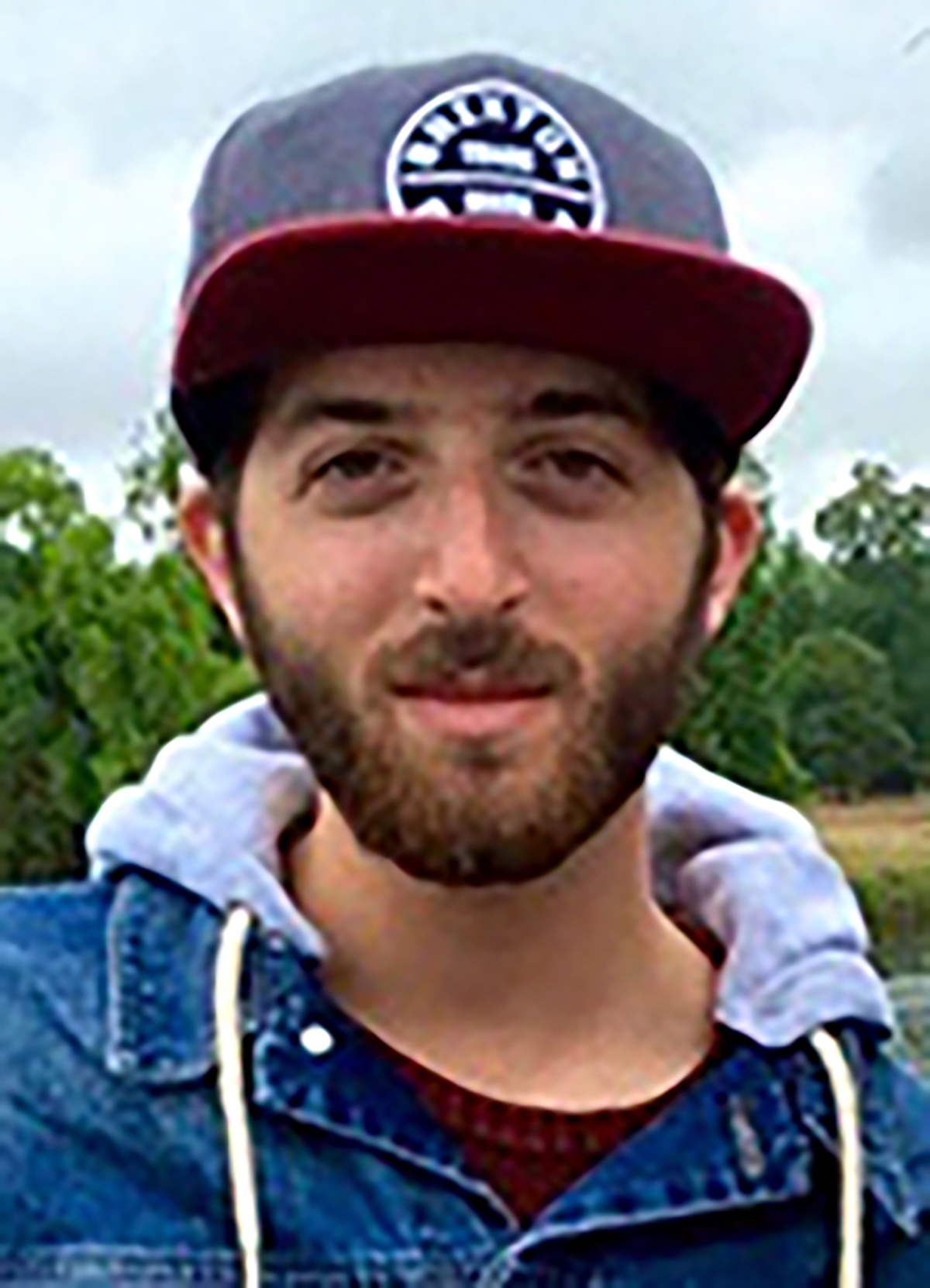 Who: Adin Walker, 23, the directing fellow with the CTC conservatory.

He assisted CTC Artistic Director Andrew Borba on CTC’s season opener, Noises Off. He also assisted Dawn Monique Williams, director of Romeo & Juliet, collaborating on choreography for the dance scene. Walker took the lead on the CTC After Dark production of One Arm and the Bratton Late Night Cabaret.

Where he’s from: Born in Washington, D.C., Walker moved with his family to the San Francisco Bay area as a young child. He returned to D.C. as a teenager and now lives in New York City.

A graduate of Princeton University, Walker studied English, theater, and gender and sexuality, and spent as much time as possible outside of class directing and choreographing.

His older sister, Mia, acted on Broadway, so from a young age Walker was familiar with theater. The two are both now interested in directing and have collaborated.

First theatrical memory: Dancing brought Walker to the theater. He started training in ballet at a young age and then explored acrobatics, as well as jazz, modern and contemporary dance. An injury in high school took him out of his training, and he began to explore choreography and directing.

Theatrical credits: In July 2016, Walker collaborated with his sister on the New York premiere of the musical Normativity at the New York Musical Festival.

Favorite playwrights: In addition to the work of Kreimendahl, Walker admires Tarell McCraney, the playwright behind In Moonlight Black Boys Look Blue, which was the basis for the Academy Award-winning “Moonlight,” and Shelagh Delaney, an English dramatist who wrote A Taste of Honey.

Dream roles: Walker described himself as being “passionate about telling queer stories by queer writers.”

As a former dancer, he often focuses on the movement of a piece and the performers in it.

“I think there’s so much that our bodies can express,” Walker said. “And so I’m always just kind of searching for how we can, in the rehearsal room, create movement vocabularies that can help us experience and express all the layers that are happening in a story.”

Staying active: A yoga instructor in New York, Walker works out daily. He said he is also conscious about staying up to date with the world around him by listening to such podcasts as “Nancy” from WNYC and “Still Processing” from The New York Times.

Why Chautauqua: As a freelance theatermaker in New York, Walker is often on his own. At Chautauqua, he gets the “special experience of being in residence at a theater for the summer.”

“I get to be part of the community here in such an ingrained way,” Walker said. “I was searching for that, and so I wanted to really come here to be part of a community. I was hungry for that.”