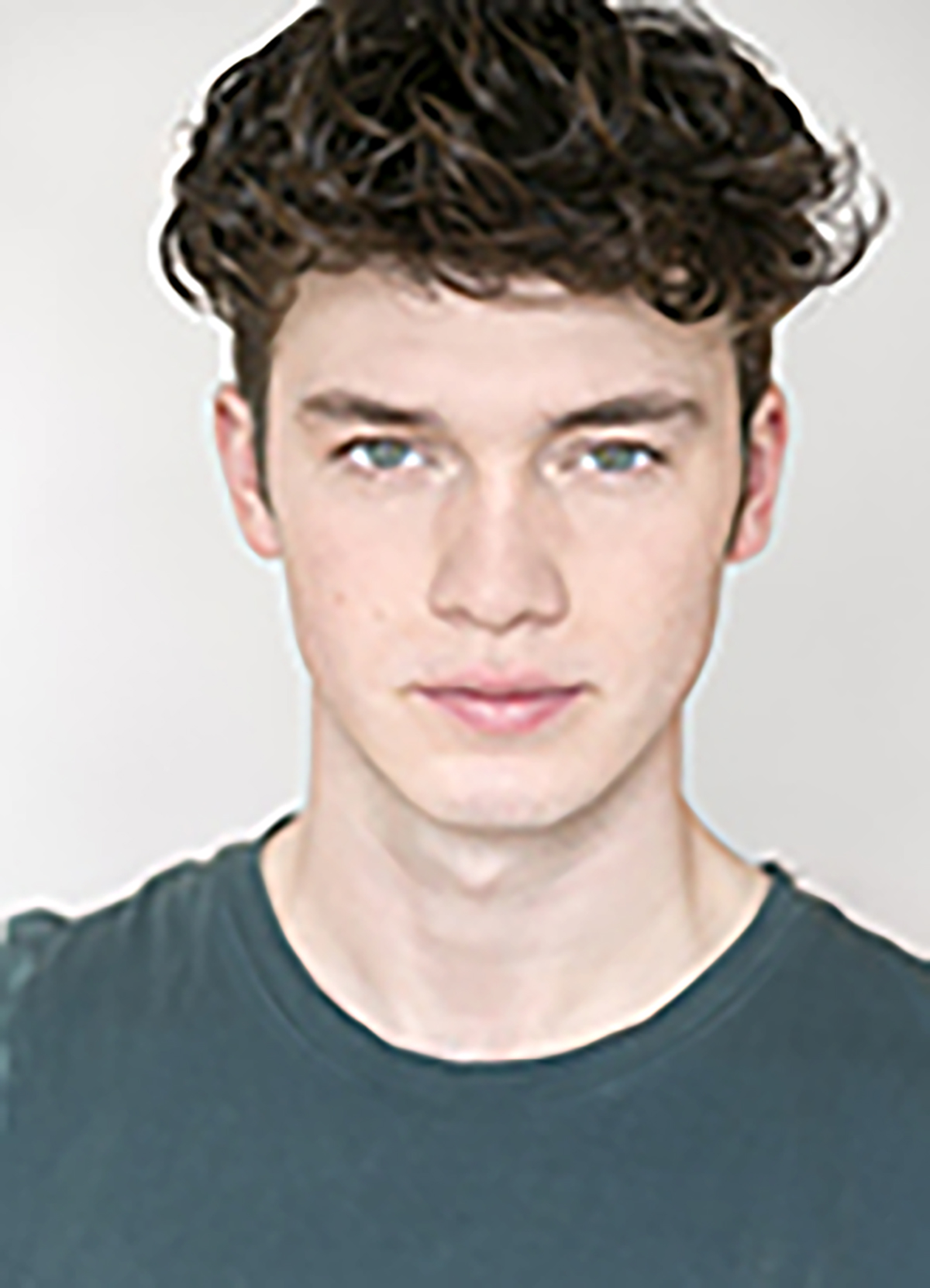 Where he’s from: A native of Ithaca, Harrison moved to Hadley, Massachusetts, at a young age and has called western Massachusetts home for much of his life.

He is now going into his junior year at the Carnegie Mellon School of Drama.

First theatrical memory: Harrison came to the theater because he had an active imagination as a child.

“It was movies and just playing make-believe like nobody’s business,” Harrison said. “That was all I wanted to do anyway, was to just live in other worlds.”

Theatrical credits: As part of his training at Carnegie Mellon, Harrison does not perform in any shows for the first two years of undergrad. When he returns this fall, he is set to appear in four shows, and will portray Ambrose in Thornton Wilder’s The Matchmaker. Harrison will also work on a classmate’s thesis film project.

Dream roles: “I don’t know if I have dream roles,” Harrison said. “I just have a desire to keep being a part of really good projects with people that I enjoy being around and just continue building my network of artists.”

Although he has more training as a dramatic actor, Harrison said his role in Noises Off helped him become more interested in comedy. Performing contemporary comedy in a show like “Parks and Recreation” is also appealing to Harrison.

Musical past: Harrison’s dad started playing the guitar since he was 10, so in turn, that made learning the guitar easy for Harrison.

“It was the only instrument I stuck with because I didn’t have to go to lessons, I could just ask my dad how to do it, because I did not like classical music training when I was a child,” Harrison said. “The biggest tantrums I threw were when I had to go to violin lessons. It was terrible.”

Why Chautauqua: Seeing classmates return from Chautauqua “sharper actors” piqued Harrison’s interest in CTC. So much so, he asked to audition.

CMU traditionally arranges for juniors and seniors to audition, and Harrison was a sophomore. But since the cutoff for the conservatory was 20, he was still considered old enough to try out.

The takeaway from the summer is learning how to balance projects, and turn on or shut off his “acting brain” as needed.

“You’re in a professional environment and you’re with these really talented people and there is work time and relaxation time,” Harrison said.