Horror films can often be discounted as vehicles for mindless entertainment and cheap thrills.

Adam Lowenstein wants people to think about them more deeply and, more importantly, take them seriously.

“Film is still often perceived less as an art form and more as a disposable entertainment,” Lowenstein said. “We do that at our peril.”

Lowenstein will discuss the importance of horror films at 10:45 a.m. Thursday in the Amphitheater as part of Week Seven’s “The Nature of Fear” programming.

Lowenstein is a film scholar and the author of Dreaming of Cinema: Spectatorship, Surrealism, and the Age of Digital Media and Shocking Representation: Historical Trauma, National Cinema, and the Modern Horror Film. He is a professor of English and film studies at the University of Pittsburgh. Lowenstein previously visited Chautauqua Institution in 2009 to interview director James Ivory about film on the morning lecture platform.

Matt Ewalt, associate director of education and youth services, said the breadth of Week Seven’s theme allowed the education department to pull from many different disciplines when thinking about speakers for the week. 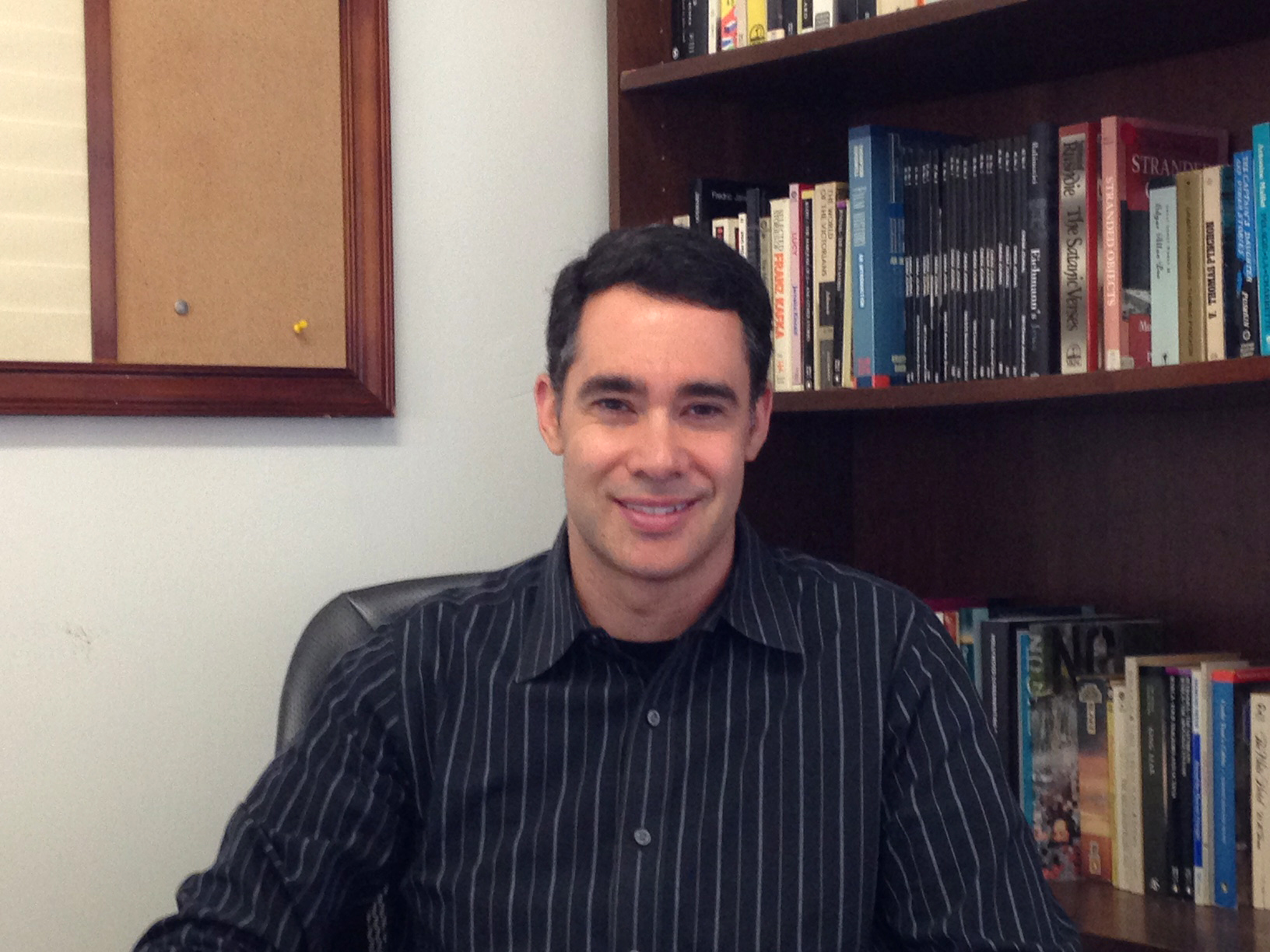 One discipline worth investigating, Ewalt said, was film — more specifically, horror films. Lowenstein’s expertise and passion for the genre made him a natural choice for the week, Ewalt said.

Ewalt said he was interested in the question of why “we seek out what scares us” when it comes to film — and why people tend to seek out that experience together.

“Being scared with one another — it’s a very primal thing,” Ewalt said. “It’s just fascinating.”

Lowenstein said that film is “so intimately connected to our social existence in ways that more canonical art forms are not,” and that accessibility is what makes film so important when it comes to understanding culture.

“Film is a popular medium, and that’s part of its importance and part of its social significance in a way that art forms that are solely relegated to the university or museum can’t hope to accomplish,” Lowenstein said.

For his lecture, Lowenstein said he’ll screen a clip from a documentary for which he was interviewed on the impact of horror film: 2000’s “The American Nightmare,” directed by Adam Simon. The clip includes footage from a number of films Lowenstein will discuss, such as George A. Romero’s “Night of the Living Dead.” Lowenstein will also do an introduction and Q-and-A for a special screening of Romero’s film at the Chautauqua Cinema at 9:30 p.m. Thursday.

Romero’s “Night of the Living Dead” provides an excellent example of the depth that horror films can have, Lowenstein said, and it’s central to his argument of why horror films matter.

“That’s the central question of my talk,” Lowenstein said. “I’m hoping to encourage the audience to think with me about how and why films that aren’t always taken seriously (have) something to say about the times and the politics and the ways that we live (and) are actually worth thinking about more seriously and contemplating more reflectively.”

Horror films give people a way to relate to fears they might not experience in their everyday lives, Lowenstein said, and they provide people with “more latitude and more courage to look at ourselves and our world.”

“I think that’s a very important social and aesthetic function that films serve,” Lowenstein said. “In that sense, I really think we have things to learn about our society and ourselves from film and from horror films in particular — things we may not even know that we need to learn.”

As an expert on horror films, Lowenstein said he gets a certain question a lot: What’s the scariest movie?

It’s not an easy question to answer, he said.

The way people’s relationship to film changes should be seen as a feature of the medium, not a flaw, Lowenstein said, which makes it difficult to pin down just one movie as the scariest.

“It changes over time, and I think we should see that as an impressive thing about the way film works, rather than a limitation,” Lowenstein said.

The movies that scared Lowenstein as a child aren’t necessarily the ones that scare him the most now, he said. Becoming a husband and a parent has opened him up to a variety of fears that may have seemed “quite alien” to him as a child.

While his tastes and sensibilities have developed over the years, Lowenstein said if he had to choose one horror film that stands the test of time, it would be 1974’s “The Texas Chain Saw Massacre.” He said there’s much more gore in the film’s title than there is in the film itself, and that’s what makes it terrifying.

“Its terror is not about showing us bloody images; it’s about suggesting that the world we’re watching and the world we live in is not as safe or as stable as we hoped and believed it would be,” Lowenstein said. “And that just shakes you up so profoundly that it’s hard to leave the experience behind in the movie theater.”

Lowenstein said that’s what he hopes people will take away from his lecture: the sense that horror films can have profound messages that are directly connected to “our social lives and our cultural thinking.”

“And when someone mentions the phrase ‘horror film’ or ‘horror movie,’ I hope the reaction that people have coming out of my lecture might be different than it was coming into it,” Lowenstein said.