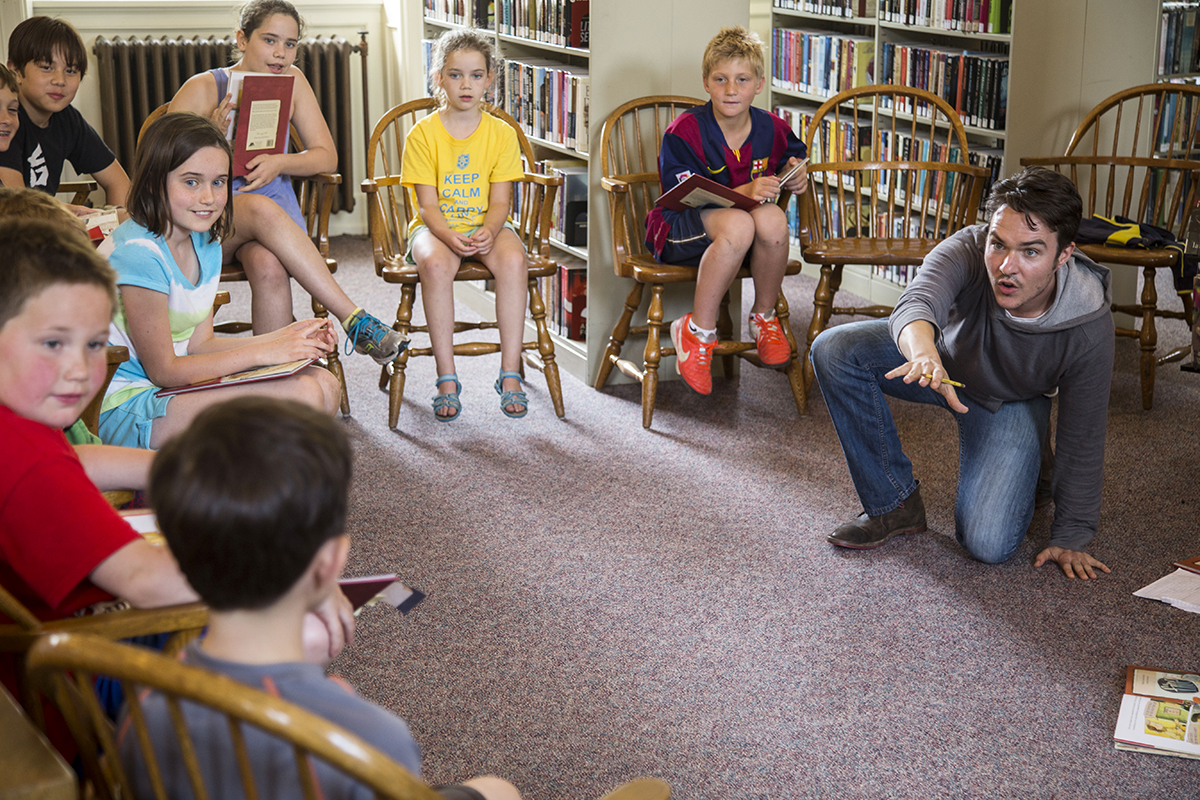 Julia Marks might be small, but that doesn’t stop her from having a big personality.

Julia is Holly Goldberg Sloan’s lively protagonist in Short, this week’s CLSC Young Readers selection. The story will be discussed at 4:15 p.m. Wednesday in Smith Memorial Library, followed by a program put on by Chautauqua Theater Company.

“Her struggles are things that every kid faces,” said Karen Schiavone, Special Studies and youth programs associate. “Whether it’s being short or just feeling like you don’t fit in, it’s very relatable.”

Julia is always in the front row for school pictures. She’s small enough to fit through the dog door in her house, and can roll into a ball and fit in the third seat of the car. When her mother forces her to audition for the local university’s summer play, The Wizard of Oz, she’s less than thrilled to be cast as a munchkin. But throughout the novel, she discovers that sometimes what you thought were your flaws are actually your biggest strengths. 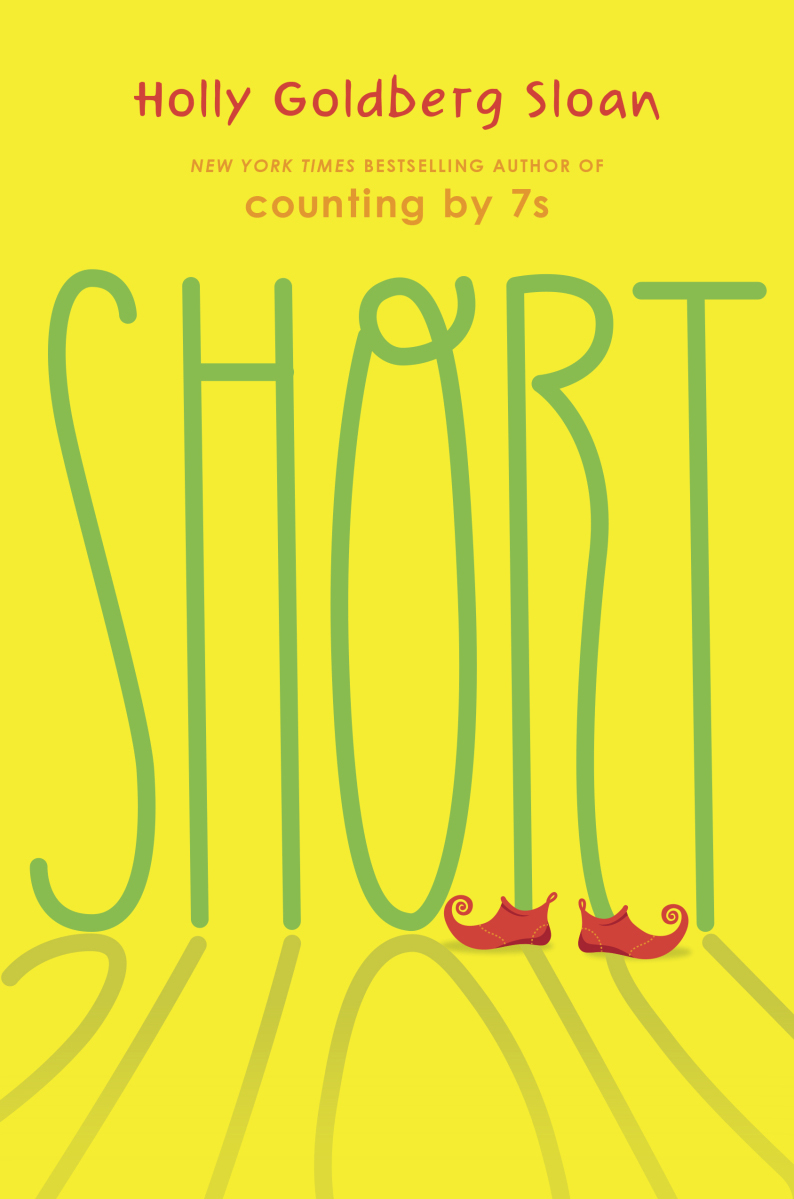 “I’d stopped worrying about growing,” Julia says in the story. “I used to think about it all the time, but then I became a Munchkin and everything changed. Short people are in charge in Munchkinland. If I was a regular-sized kid I wouldn’t be welcome there.”

Schiavone said she and her colleagues chose Short for this week’s “Comedy and the Human Condition” theme because she didn’t want a book with typical, slapstick humor, but rather one that was a little humorous but still good literature.

Schiavone said that Short isn’t obviously funny, and many of the issues Julia deals with are actually serious. For example, much of the story deals with Julia mourning the recent death of her beloved dog. It’s the way that Julia processes these emotions that makes it funny, Schiavone said.

“I think (it’s) because Julia’s a little quirky herself,” Schiavone said. “She tells it in a funny way. I think the narrator is trying to be funny even when she’s dealing with difficult things.”

Unlike other middle-reader books with first-person narration that are often “written terribly because it’s almost too in tune with how a sixth grader would be thinking,” Schiavone said, Sloan’s style can be appreciated by both children and adults. She said that part of what makes Short funny is Julia’s literal interpretations of phrases she hears adults say.

At one point in the novel, when Julia is trying to comfort her older neighbor — and now friend — Mrs. Chang, Julia tells her “Life is a cabaret.”

“I don’t even know what this means, but I heard Shawn Barr say it to Mrs. Chang a few days ago and they both laughed,” Sloan, through Julia’s narration, writes in the book. “It works, because she smiles. I’m guessing a cabaret is a kind of wine. I hope she’ll have a tall glass.”

Her misguided, though heartfelt, attempt at cheering up Mrs. Chang is only one of many humorous remarks Julia makes as she observes the adults around her. Throughout the summer, Julia befriends and looks up to many of the adults working on the play. The closest friendship she forms is with Olive, an adult with dwarfism who is also cast as a munchkin.

Olive helps Julia realize that being short doesn’t have to be a shortcoming — and it definitely isn’t her only defining trait. Unlike parents, who Julia says “act like being different is just the greatest thing, but then when you are, it feels like they’re secretly disappointed,” Olive and Shawn Barr, the director of the play, help Julia discover that her strange qualities are accepted and celebrated in theater.

At Wednesday’s event, CTC will lead an activity that will hopefully inspire children to embrace the theater as Julia learned to. The children will learn a song and dance to help perform a scene from the book with the actors. The group will re-enact the scene where Barr falls from a ladder at rehearsal, and in order for the rehearsal to continue, the children will perform the song and dance.

Barr teaches Julia that art is more than “cutting and pasting construction paper.” He tells her that the world is filled with judgments and opinions, but theater asks “people to take another look at themselves and at each other.”

Under his guidance, Julia starts to finds her passion for art.

“If art isn’t just taking construction paper and making a picture using four shapes and three colors — if it’s trying to make people see the world and their life in a different way — then maybe that’s what I want to do when I’m an adult,” Julia says in Short. “I’m wondering how you get paid for that.”