“It’s happening all the time,” she said. “We use laughter continuously in interactions.”

Scott is the Wellcome Trust senior fellow and deputy director of University College London’s Institute of Cognitive Neuroscience and researches voices, speech and laughter. In her lecture at 10:45 a.m. Wednesday in the Amphitheater, Scott will discuss the evolution and importance of laughter, and explain some misconceptions regarding it.

“If you ask people about laughter, they’ll talk about humor,” she said. “But if you look at people and watch when they laugh, what you find is that they primarily laugh when they’re with other people. And most of the time, they’re not actually laughing at jokes — they’re laughing to show affiliation.” 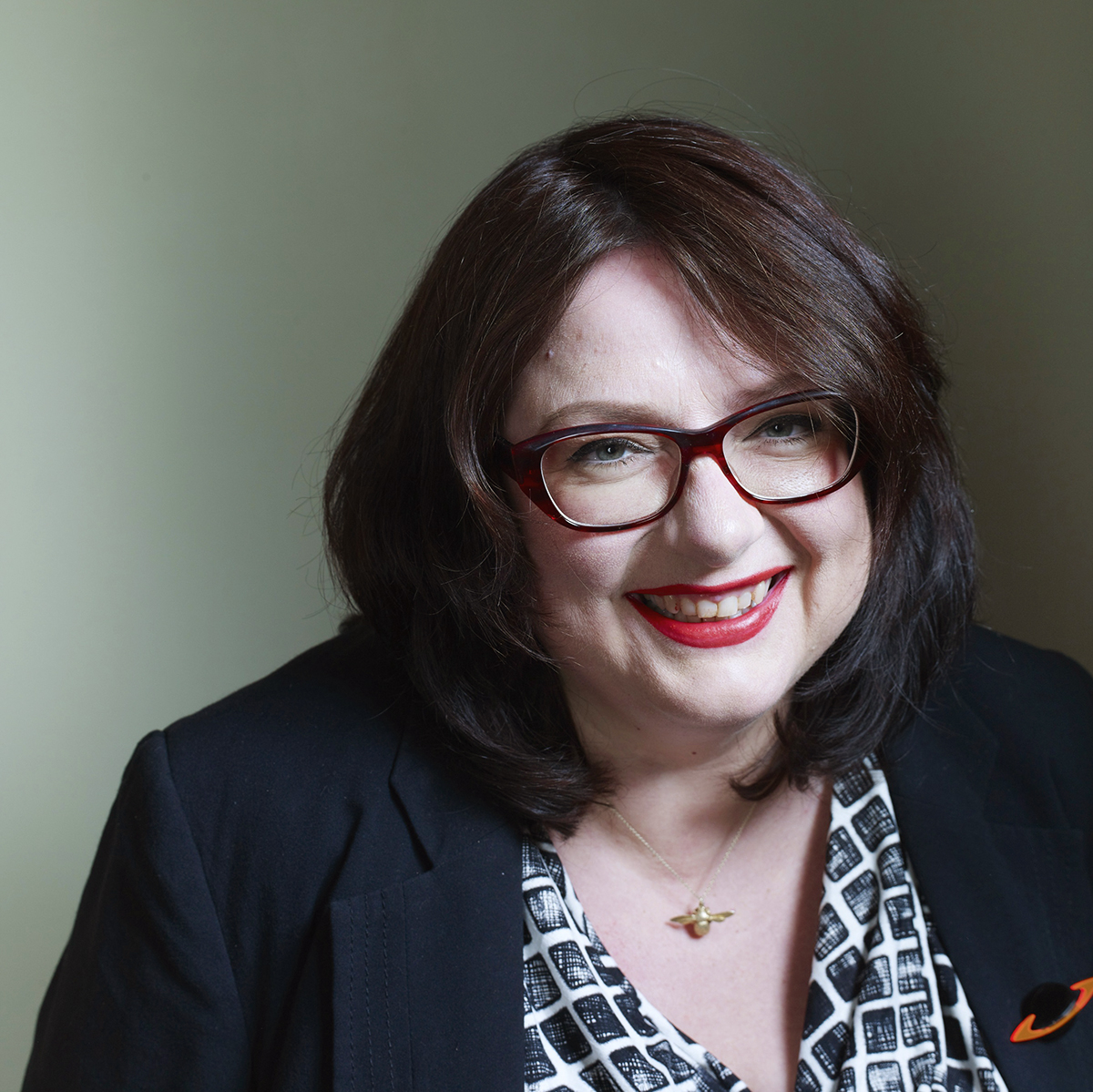 Of course, humor can’t be ruled out as a factor — especially when it comes to stand-up.

Scott occasionally does stand-up comedy through UCL’s Bright Club, an initiative that aims to bring science to the public through engaging, humorous presentations. Self-deprecating Scott said she finds stand-up more difficult than neuroscience.

“I’ve been doing neuroscience for nearly 30 years — I’m quite good at that,” she said.

Stand-up, on the other hand, is a new beast. Unlike publishing a scientific study, which might take years to gain responses, performing stand-up happens in the now. Scott calls it a “nerve-wracking experience.”

“You know immediately if people don’t like your jokes because they don’t laugh,” she said. “There’s no way around it — you can’t interpret it any other way.”

Scott said while she hates to talk about laughter without any comedy, she wants Chautauquans to “manage their expectations” regarding her lecture.

“Let me emphasize,” she said. “I am a very good neuroscientist.”

Even so, she didn’t expect to be one. As a girl, Scott wanted to be a veterinarian, but ruled that out after job shadowing a vet and deciding she wasn’t emotionally cut out for the profession. She began college as a biology major, then stumbled onto psychology when she took an animal behavior course. At the time, psychology wasn’t a common offering.

Psychology became her gateway into studying brains. Scott earned her bachelor’s in biology — with a strong emphasis on psychology — from Polytechnic of Central London in 1990 and her Ph.D. in cognitive science from UCL in 1994.

She estimates that she’s studied laughter for 17 years.

“Sometimes people think it’s a bit of a trivial thing to study, that it’s not proper science,” she said.

That might be changing, Scott noted, as many of her colleagues are “quite keen to do collaborations.”

Scott argues that the study of laughter is relevant to a range of different problems — for example, how people with depression are affected by laughter. She has also studied how teenage boys with conduct disorders understand laughter.

“They don’t find laughter contagious and they don’t show a brain response,” she said. “So that’s quite interesting.”

Historically, psychologists and neuroscientists have been focused on negative emotions, Scott said.

“Negative emotions are very important to study, but sometimes you can get something really striking if you ask a question about a positive emotion,” she said.

“It’s an emotion that only really lives in interactions,” Scott said. “It takes you from the heart of somebody’s emotional experience right into their social interactions.”