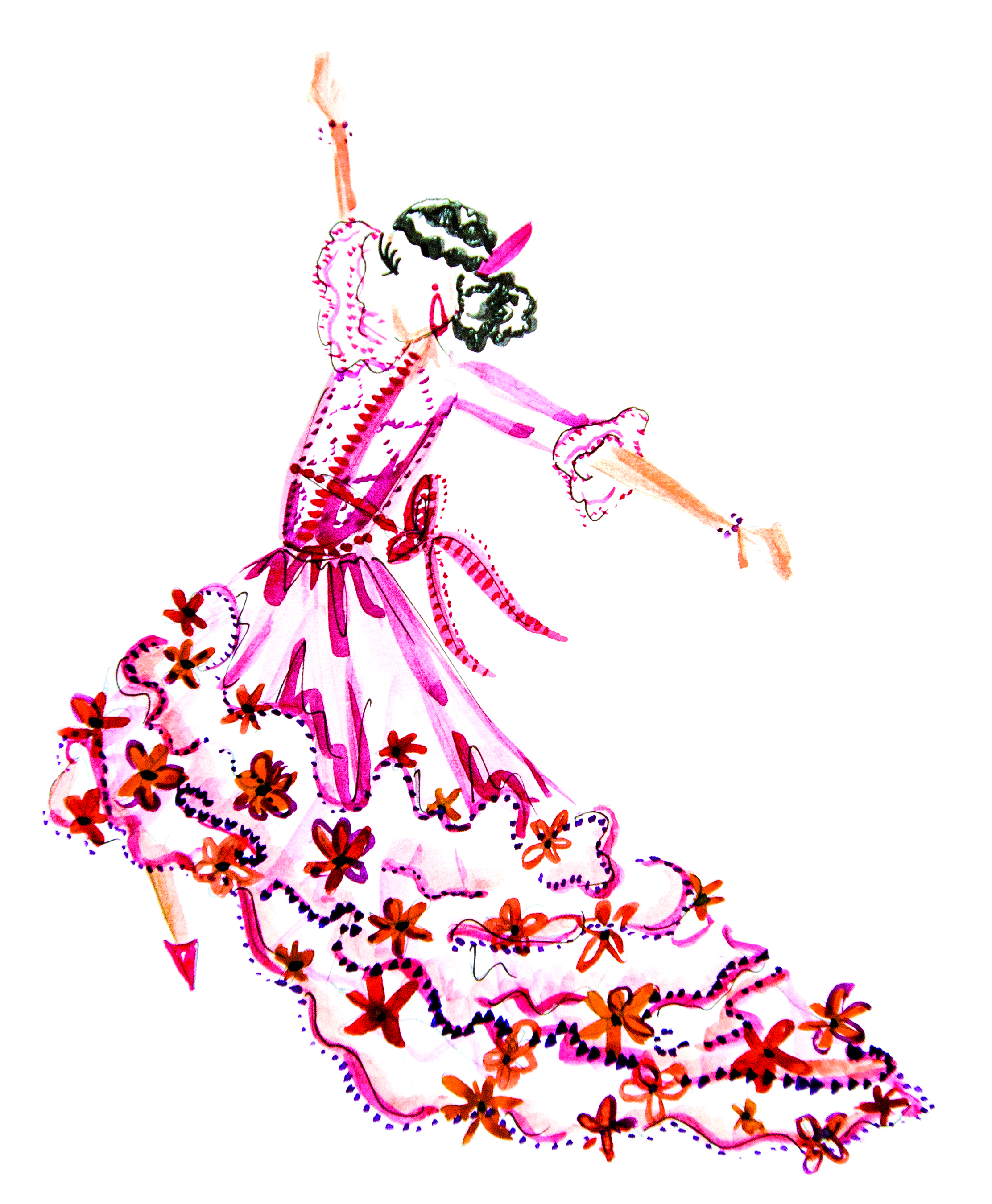 The dance season at Chautauqua Institution is closing with a twist — a Cuban twist.

Irene Rodríguez Compañía will make its Chautauqua debut at 8:15 p.m. Wednesday in the Amphitheater. The performance follows a five-day residency at Jacob’s Pillow in western Massachusetts. The company was brought to the grounds through an agreement between the Institution and Jacob’s Pillow.

Irene Rodríguez, both the choreographer and compañia’s namesake, has been building acclaim for her company since she founded it in 2012. She has choreographed and traveled with her own company, and taught at her school, Irene Rodríguez Spanish Dance Academy, which she founded in 2014. In her years of teaching, she’s trained dozens of professional dancers in Cuba and created choreographies for companies throughout the country. Rodríguez is also artistic director of the La Huella De España festival, which is held annually in Cuba.

Rodríguez is set to showcase new works that were recently premiered at Jacob’s Pillow. Acclaimed by The New York Times as an “intense, exacting” and “fiery” dancer, Rodríguez brings with her the passion of sharing Cuban dance and flamenco to new audiences. Aside from its distinct Afro-Cuban flair, the company actively works to innovate what the genre of Spanish dance is by “merging it with everything that broadens performance vocabulary such as the dramatic arts, contemporary dance currents, native rhythms,” Rodríguez said, that bridge both “tradition and modernity” within the more specific Cuban genre.

Her performances are often accompanied by Cuban musicians who, through instruments and use of their own voices, provide the soundtrack to Rodríguez’s choreography.

To celebrate the company’s arrival, the Athenaeum Hotel is hosting a “Cuban-inspired feast” beginning at 4:30 p.m. Wednesday. Reservation information is available at chq.org/foodfestival.